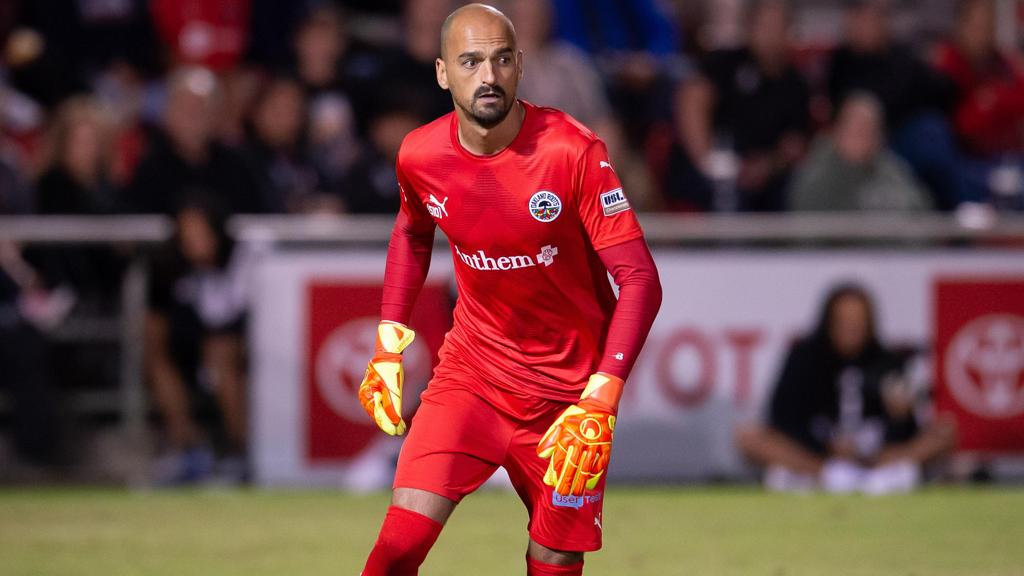 Goalkeeper Paul Blanchette is among nine players currently under contract for Oakland Roots SC as it moves into the offseason after signing a new contract with the club. | Photo courtesy Darren Abate / San Antonio FC

OAKLAND, Calif. – Oakland Roots Sports Club announced on Friday its first roster moves ahead of the 2023 USL Championship season, with nine players entering the offseason under contract with the club.

Leading the returnees is goalkeeper Paul Blanchette, who has signed a new contract ahead of the 2023 campaign, while defenders Danny Barbir and Edgardo Rito, midfielders Charlie Dennis and Memo Diaz, and forward Lindo Mfeka all had contract options exercised by the club.

Additionally, the club announced Juan Azócar, Mikael Johnsen, and Óttar Magnús Karlsson have returned to their parent clubs following the expiration of their loans, while Matias Fissore, Alejandro Fuenmayor and Johnny Rodriguez are free agents.

Roots SC is, however, in conversations with select players about returning for the 2023 Season, including Enríquez, Klimenta, Morad, Nane, and Rodriguez.