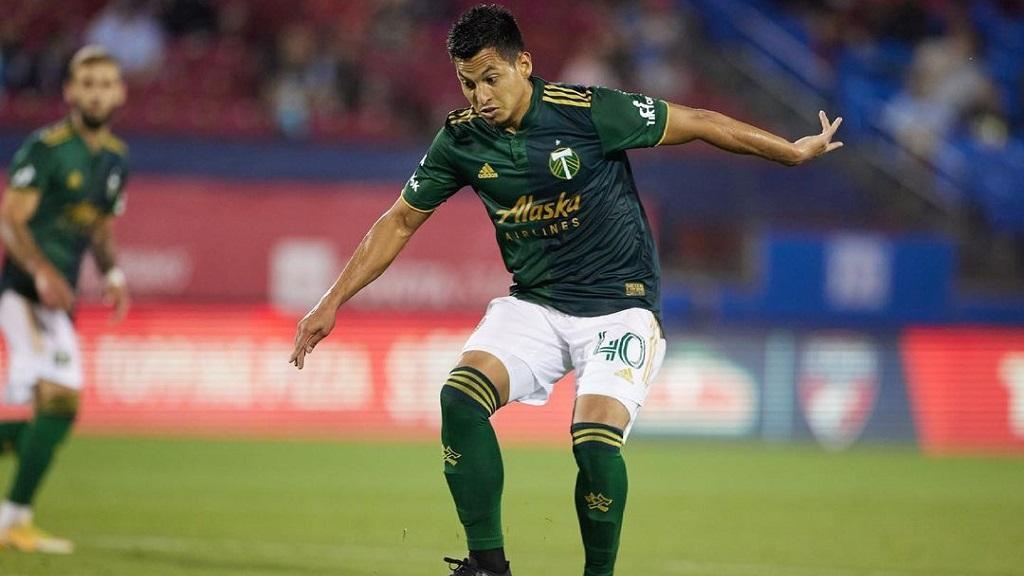 Phoenix Rising FC has signed Venezuelan international Renzo Zambrano ahead of the new season, with the 28-year-old bringing experience from Spain and both Major League Soccer and the USL Championship to his new club.

PHOENIX – Phoenix Rising FC announced on Thursday the club had signed midfielder Renzo Zambrano ahead of the 2023 USL Championship season. The signing is pending league and federation approval.

“Renzo has experience in this league, experience at the next level, in MLS, and in winning championships,” said Rising FC Head Coach Juan Guerra. “His work rate in the midfield will give us a boost defensively. His technical ability to hold possession will allow us to play our style of football and get results.”

Zambrano made 29 appearances in Major League Soccer for the Portland Timbers across three seasons, having previously played for the Timbers 2 in the USL Championship. The 28-year-old recorded three goals, six assists and 56 chances created in 47 appearances for T2, while posting a passing accuracy rate of 86.4 percent and a duel success rate of 56.3 percent. During his time with T2, Zambrano helped the side reach the 2018 USL Championship Playoffs.

A native of Aragua de Maturin, Zambrano has earned five caps for the Venezuelan National Team since debuting in 2016.

Prior to his arrival in Portland, Zambrano began his professional career as a 17-year-old with Venezuelan First Division side Monagas in 2011. Between Monagas and Deportivo Lara (2014-15), he played 87 matches in Venezuela before transferring to Real Valladolid in Spain ahead of the 2016 season. Zambrano made three appearances for Real Valladolid in LaLiga2 and the Copa Del Rey, while also making 54 appearances for Real Valladolid II. More recently, Zambrano competed for FC Pyunik of the Armenian First Division in 2022, appearing in 16 matches this season.