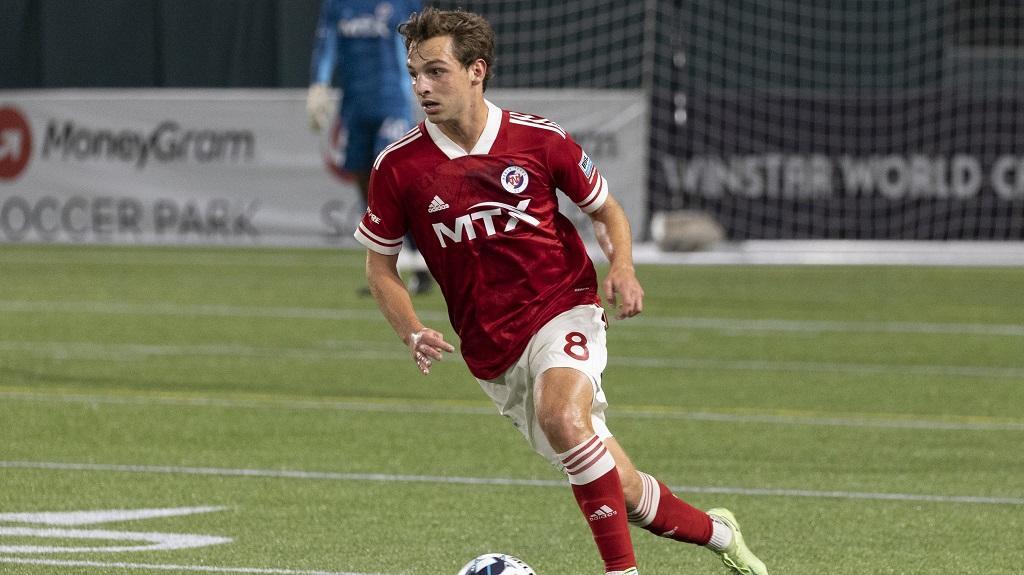 “Blaine is a versatile midfielder who has the ability to unlock a match with a final pass,” said FC Tulsa Head Coach Blair Gavin. “His vision and his ability on the ball will help us generate control and put heavy pressure on our opponents.”

Prior to signing with FC Tulsa, Ferri’s playmaking ability was on full display in two seasons with North Texas SC. Ferri appeared 40 times for NTSC across two seasons and recorded four assists and 24 chances created in 21 appearances in USL League One during the 2021 campaign.

Ferri also competed for German side SpVgg Greuther Fürth II in 2019 and for Inter Miami CF II in 2020 prior to his arrival at North Texas.