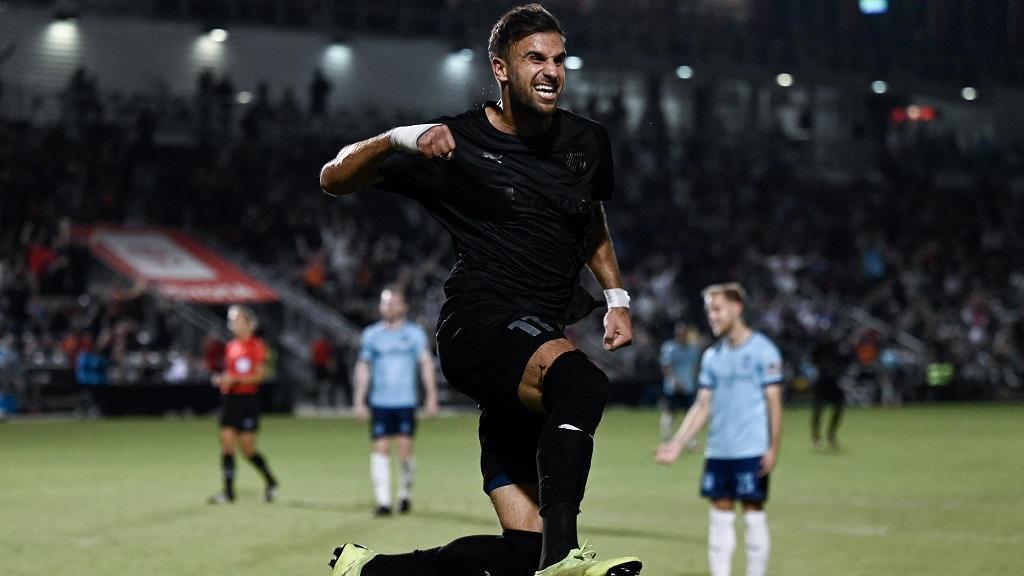 SAN ANTONIO – San Antonio FC announced on Tuesday the club had signed forward Justin Dhillon to a multi-year contract extension. Per team policy, terms of the deal were not disclosed.

Dhillon equaled San Antonio’s single-season club record with nine assists in the 2022 season, while also finding the net six times in 29 appearances. The California native is now tied for the club’s career assist record with 12, while having notched 13 goals for SAFC in two seasons.

“As an integral member of our historic 2022 season, it is a great pleasure to continue our relationship with Justin here at SAFC,” said San Antonio Head Coach Alen Marcina. “Justin has grown over his time at SAFC to become an on and off-field leader with his teammates trusting in him to deliver our standards daily.

“As a player, Justin has excelled in his time with SAFC most notably with a career-best assists season in 2022. These individual successes for players who come to SAFC are a reflection of our progressive style of play and environment that demands you want more for yourself and the group every day.”

The 27-year-old has made 123 appearances overall in his career in the USL Championship, registering 35 goals and 16 assists across the regular season and playoffs. Prior to arriving in San Antonio, Dhillon competed for both the LA Galaxy II and Tacoma Defiance, and scored a career single-season best 12 goals for the Defiance in the 2019 season.

Dhillon joins Connor Maloney as the second player from San Antonio’s 2022 USL Championship title-winning squad to return for the 2023 campaign within the last week. Additional 2023 roster updates will be announced in the coming weeks.