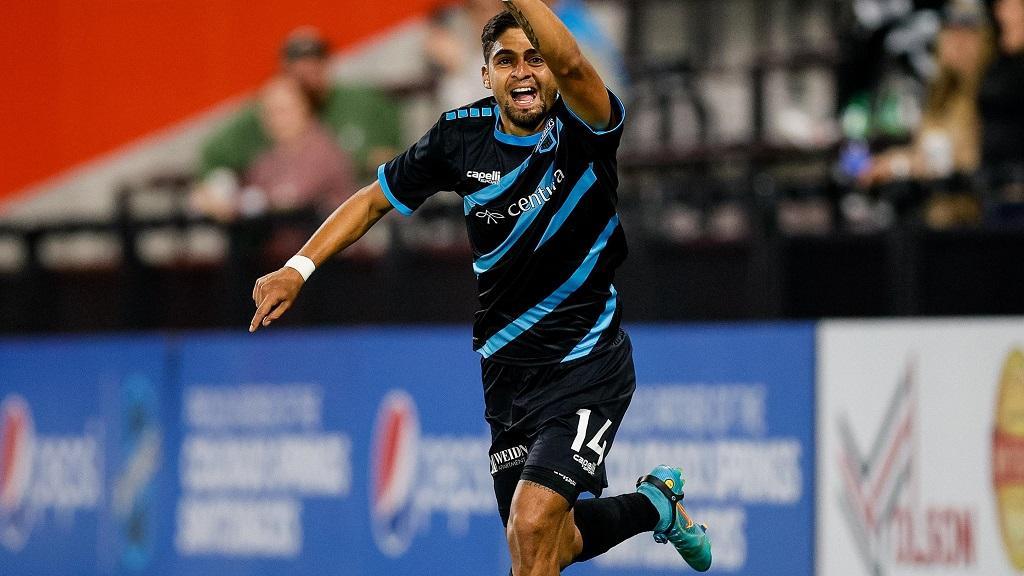 COLORADO SPRINGS, Colo. – Colorado Springs Switchbacks FC announced on Wednesday defender Matt Mahoney and midfielder Jairo Henriquez would both be returning for the 2023 season. Both players were previously under contract entering the offseason.

Henriquez will enter his first full season with the Switchbacks in 2023 after joining the team in July. In just 15 matches for the club, he notched four goals and four assists while helping the Switchbacks make their first appearance in the Western Conference Final of the USL Championship Playoffs.

“I am happy to be able to continue on with the Switchbacks,” said Henriquez. “I am also very excited to work towards a new final this 2023 season. I hope to have a good season personally, and for me and my teammates to earn lots of goals and assists – this will help us to be champions. I am anxious for it to start and be able to have a great year and give lots of joy to all the people who give us their support in each game.”

Henriquez began his professional career in 2013, after being signed to Turin FESA FC after coming through the club’s academy. He made 35 appearances with Linces de Tlaxcala between 2013 and 2015, before being signed to FAS in January 2015. While there he made 84 appearances. Henriquez signed with Municipal Limeno for the Clausura 2018, and then signed with Santa Tecla for the Apertura 2018. He most recently played for Club Deportivo Águila, one of the most successful clubs in El Salvador football history.

“Jairo Henriquez added so much to our group last year when he joined in the summer,” said Switchbacks Head Coach and General Manager Brendan Burke. “He’s clever technically and tactically flexible. We are lucky to have him at this level based on his stature with El Salvador.”

Mahoney will enter his third season in Colorado Springs in 2023. In his two seasons with the Switchbacks, Mahoney has netted three goals and seven assists in 67 appearances. In 2022 Mahoney posted 100 clearances, 177 duels won, and 66 interceptions along the club’s backline.

“I’m ecstatic to be back,” said Mahoney. “With what the team achieved in 2021 and 2022, our expectations are going to be even higher next year and I’m excited to continue to be a part of this team in 2023. I’m looking forward to the new additions Coach will be bringing into the group, along with the guys coming back. I can’t wait to compete for a championship in 2023.”

The Buffalo native joined the Switchbacks after two seasons with fellow USL Championship club Sacramento Republic FC and two seasons with the Philadelphia Union II. In his professional career, Mahoney has recorded 143 appearances, eight goals, nine assists and has never missed the playoffs. Mahoney was named to the USL Championship Team of the Week four times during the 2022 season.

“Mahoney has established himself as a stalwart of our back four and has played all four positions in the process, not something many guys in the league can do,” said Burke. “He is a standard setter for us in so many ways but most importantly in durability and work ethic, he’s very much a leader in our locker room now.”