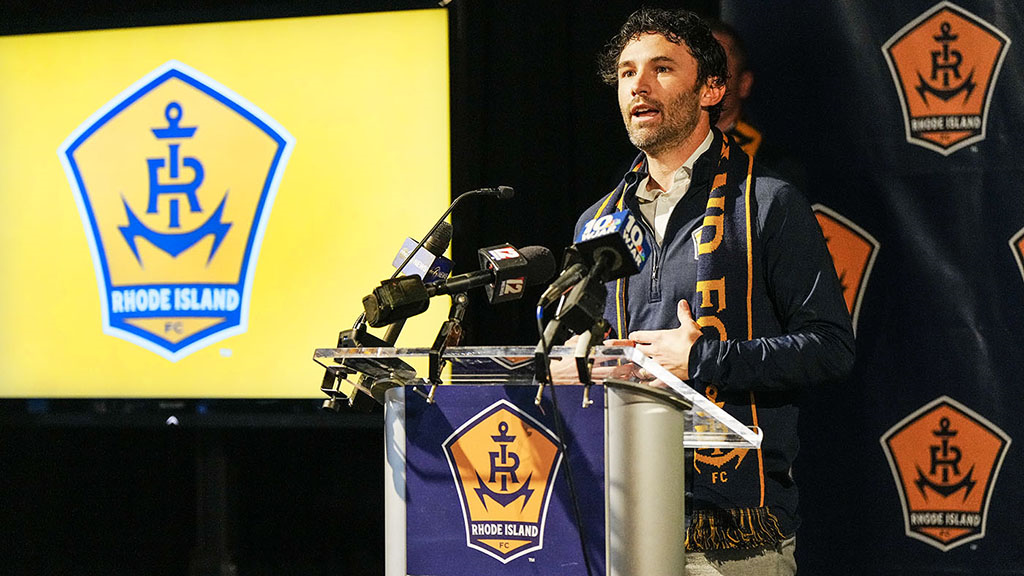 “Rhode Island has proven that it is a community ready for professional soccer,” said Rhode Island FC President Brett Luy. “Rhode Islanders have been waiting years for a team to call their own, and we are excited to be that team. The overwhelming enthusiasm from the state’s vibrant soccer community and the excitement from Rhode Islanders, who are new to our game, has been on display all week. Collecting 2,500 deposits - representing a full quarter of our stadium - in one week should send a signal to every club in USL that Rhode Island is going to be one of the toughest places to visit when we take the pitch in 2024.”

Deposits for Rhode Island FC season tickets are $24 per seat. Up to 10 deposits may be placed per account. As a Season Ticket Holder, benefits will include exclusive events, merchandise and a seat for the club’s historic 2024 Inaugural Opening Night.

Fans interested in placing a deposit for season tickets in the 2024 Inaugural Season may do so at RhodeIslandFC.com.