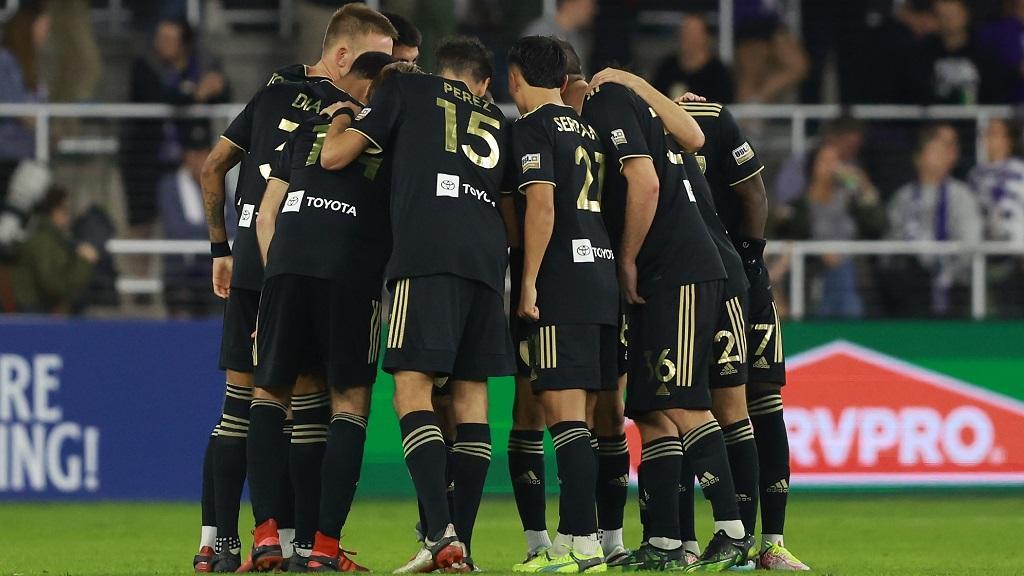 Louisville City FC is set to return at least 16 players from its squad that claimed the USL Championship's Eastern Conference title for a fourth time in club history in 2022. | Photo courtesy Em-Dash Photography / Louisville City FC

LOUISVILLE, Ky. – Louisville City FC announced its first roster moves ahead of the 2023 USL Championship season, with the defending Eastern Conference title holders set to feature 16 of the players that earned a fourth trip to the USL Championship Final in club history for the new campaign.

LouCity has exercised contract options to retain the goalkeeping duo of Danny Faundez and Kyle Morton, and the midfield pair of Carlos Moguel Jr. and Elijah Wynder, both of whom are LouCity Academy products.

LouCity Head Coach Danny Cruz and his staff continue to negotiate toward new contracts for other returners with updates to be provided in due time.

The club would also like to thank departing midfielder Napo Matsoso and defender Jan-Erik Leinhos for their time with LouCity. Additionally, midfielder Corben Bone and goalkeeper Parker Siegfried have retired from playing to pursue other career opportunities.

“I am extremely grateful for the time I was able to spend working with Jan, Napo, Corben, and Parker,” said Cruz. “Together we achieved so much this year, and I wish them nothing but success moving forward.

“We are very happy with where the roster is headed. We are returning a core group of players that helped lead us to some special moments this year, including an Eastern Conference trophy. We recognize we fell short of our overall objective, and we will look to make additions to the roster to help us do that.

“We are constantly searching for players who we feel will improve the group holistically, but the most important detail that we look at is if a player will fit our culture. This offseason we will continue to work toward a roster build that our club and community can be proud of.”

LouCity will enter 2023 — Cruz’s second full year as head coach — after setting club records for wins (22) and points earned (72) this past season. The boys in purple advanced to their eighth straight Eastern Conference Final, winning it for a fourth time.