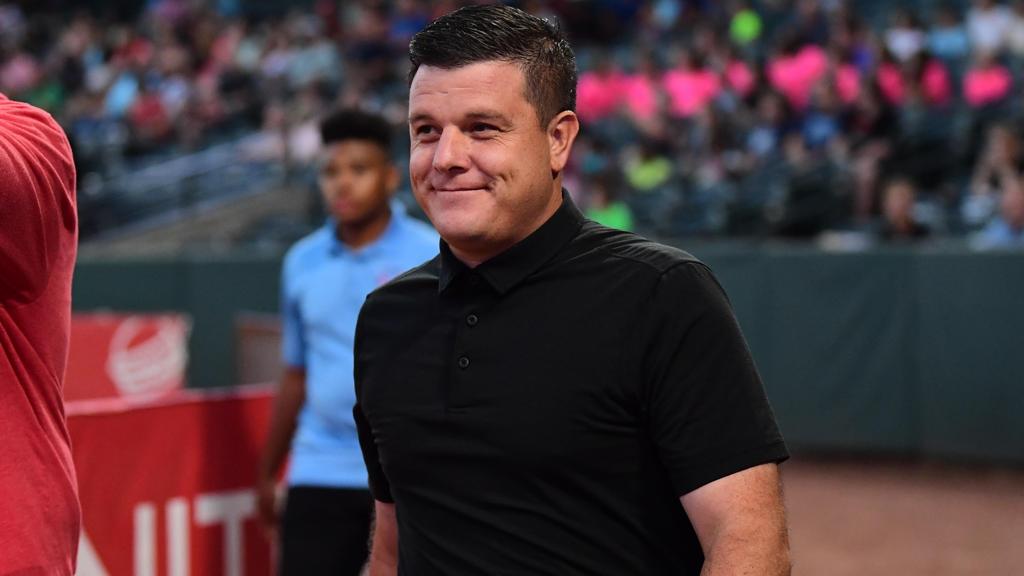 CHARLESTON, S.C. – The Charleston Battery announced on Thursday the club had appointed Ben Pirmann as its new Head Coach. Pirmann joins the Battery having been voted the 2022 USL Championship Coach of the Year after leading Memphis 901 FC to its best season in club history and a second-place finish in the Eastern Conference.

Pirmann will be aiming to rejuvenate a Battery squad that missed out on the postseason for the second consecutive season this past campaign, ending the year in 12th place in the Eastern Conference while winning only six games. Charleston has claimed four USL titles in its history, most recently winning the 2012 USL Championship Final, and prior to 2021 the club had reached the postseason in every season of the Championship era.

“I am very excited to be joining the Charleston Battery,” said Pirmann. “From the leadership and what this club stands for, to the history and their flat out ability to win, there’s no more perfect place than Charleston. We want to win, we want to play exciting football and we also want to give back to our community.”

A native of Detroit, Pirmann joined 901 FC as an assistant coach prior to the club’s inaugural season in 2019. He was appointed interim Head Coach late in the 2020 campaign and subsequently helped 901 FC rise to become a contender in the Eastern Conference in the next two seasons. Since his appointment as interim Head Coach on Sept. 15, 2020, Memphis had recorded the fourth-most victories in the Championship across the regular season and playoffs, with Pirmann’s side going 38-21-13 while scoring 125 goals in 72 games.

This past season Memphis claimed its first postseason victory before being eliminated by the Tampa Bay Rowdies in the Eastern Conference Semifinals of the 2022 USL Championship Playoffs presented by Hisense.

“When you have the opportunity to bring someone like Ben into an organization, you take advantage of it,” said Club President Lee Cohen. “His credentials speak for themselves, his personality speaks for itself. But, most of all, what he can do in a locker room, by rallying a group of individuals to buy into a vision and get them to produce 34 weekends out of a year, that’s very rare for coaches in the USL ecosystem.

Prior to joining Memphis, Pirmann had served as the Head Coach of Detroit City FC and as an assistant coach at Michigan State University.