Murray: 7 things to take away from this USL Championship season

Mentality Monsters, transfer records, and all the other headlines we’ll remember about 2022 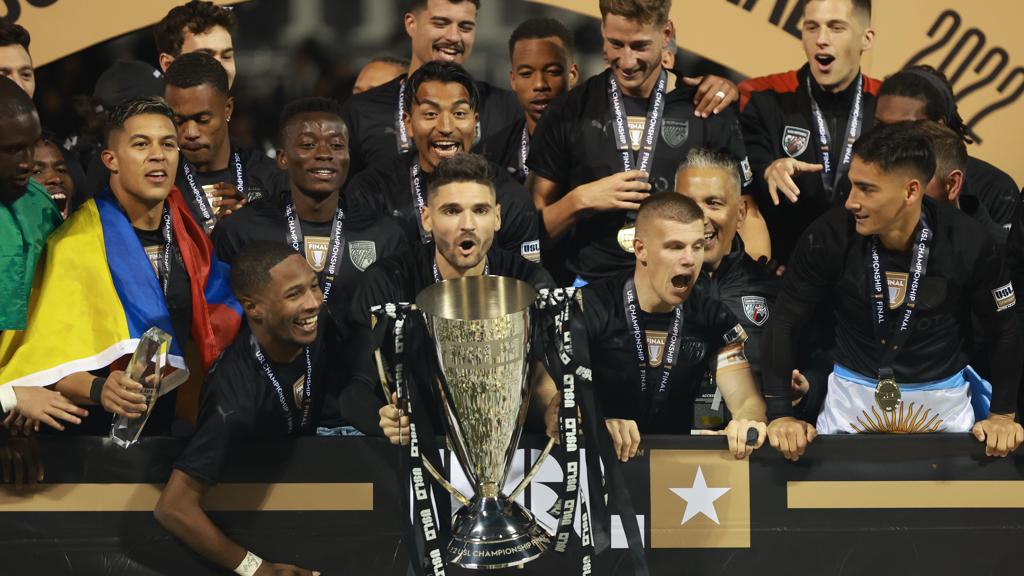 San Antonio FC's Mentality Monsters powered their way to one of the most impressive seasons in league history and came out on top with a first title. | Photo courtesy Darren Abate / San Antonio FC

The 2022 USL Championship season is over. It’s time to take stock.

Here are seven things from this season that stand out to me, and what we’ve got to look forward to next.

We’ve never seen a team deliver results in quite the way San Antonio FC did this year, and in the Championship Final on Sunday, Head Coach Alen Marcina’s “Mentality Monsters” produced a brand of soccer that got right down to the nuts and bolts of how they wanted to dominate opponents. SAFC might not be the most stylish title-winner in USL Championship history, but the collective will and commitment to the plan in this group could lead to even bigger things next year, especially in the Lamar Hunt U.S. Open Cup.

2. The transfer record was broken. Again. And Again. 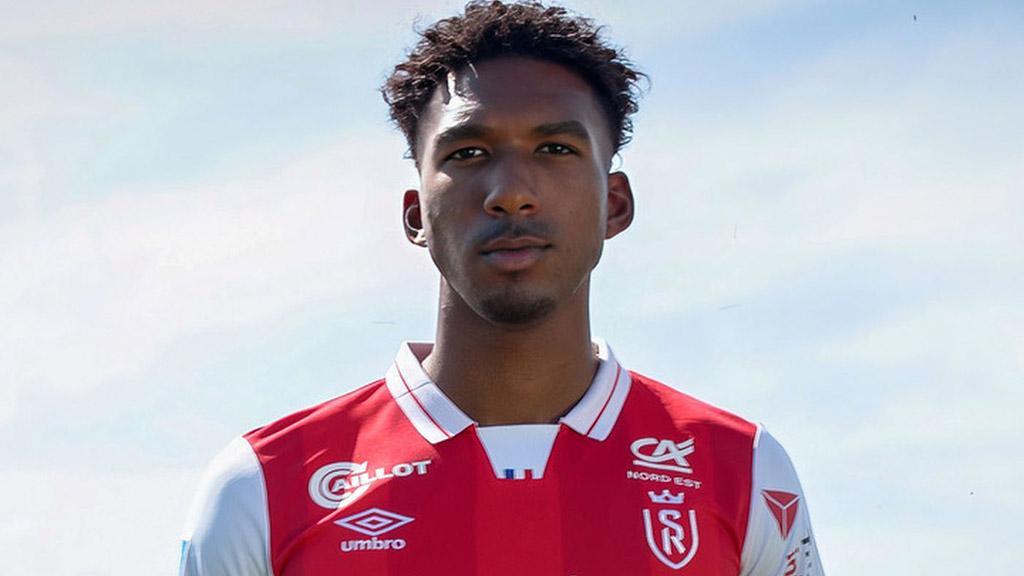 United States U-20 international Kobi Henry's transfer from Orange County SC to Ligue 1's Stade de Reims in June set a USL Championship record, until it was broken a in September by Hadji Barry's move from Colorado Springs Switchbacks FC to Egypt's Future

When it comes to transfer moves, we’ve never seen a year like 2022 in the USL Championship. And each time the price of business went up. First you had U.S. U-20 international Diego Luna’s move from El Paso Locomotive FC to Real Salt Lake. Then, U.S. U-19 international Kobi Henry went from Orange County SC to Ligue 1’s Stade de Reims. Then, finally, 2021 Championship MVP Hadji Barry moved from Colorado Springs Switchbacks FC to Egyptian Premier League club Future FC.

What does it all mean? It means the USL Championship is now being scoured for talent like never before. I fully expect the transfer record to be broken again sometime in the next 12 months.

3. Young players are making their mark 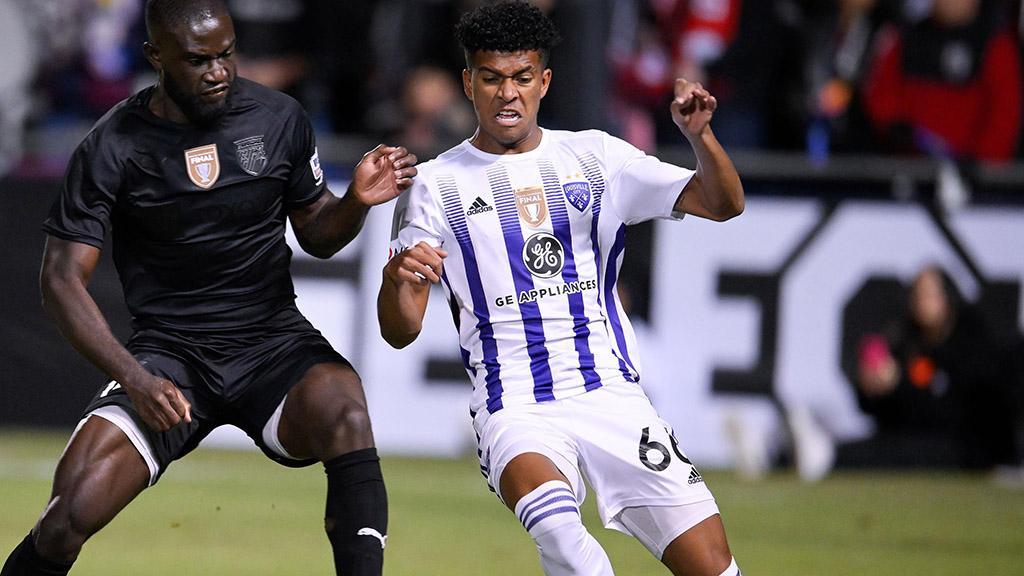 When the U.S. U-19s defeated England in June, their captain wasn’t a teenage phenom from a European academy team. It was Louiville City’s 17-year-old defender Joshua Wynder. His journey from LouCity’s academy to finalist for Championship Young Player of the Year was one of the stories of the season, and it was accompanied by an influx of other teenage talent like Nighte Pickering at Memphis 901 FC, Luca Sowinsky at FC Tulsa, Fidel Barajas at the Charleston Battery, and Orange County SC’s Korede Osundina – who also starred (and scored) in the U-19s win against England. The European moves made by young talent during the past 12 months have turned heads. And they’re just the beginning. 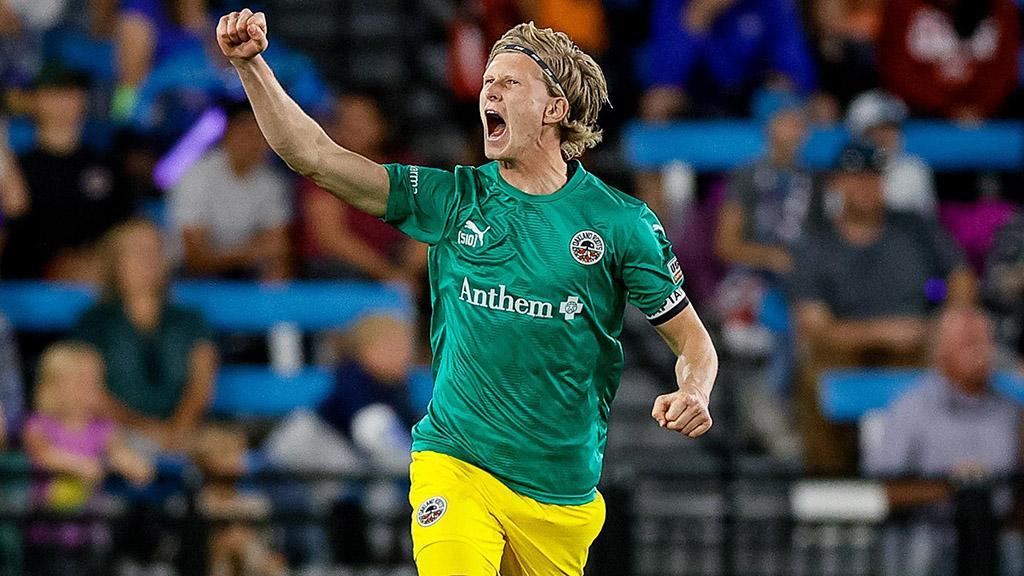 Oakland Roots SC forward and 2022 USL Championship All-League selection Ottar Magnus Karlsson became the 60th player called to senior international duty from the USL Championship, League One and League Two this year when he was called up by Iceland earlier this month. He joined a list that included call-ups to the Africa Cup of Nations and World Cup Qualifying, with players competing for countries in five of the six federations across the globe.

Those numbers will continue to grow in the next few years. With the World Cup’s expansion to 48 countries in 2026, it’s almost certain Championship players will be called to step on the world’s biggest stage.

5. Expansion picks up pace in Championship (and League One, too) 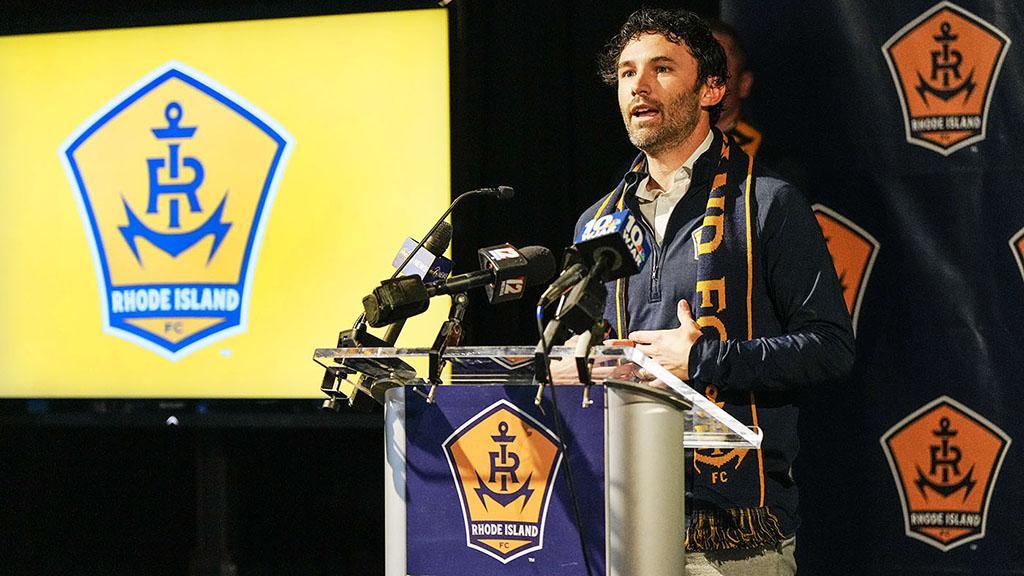 Over the past five years, the landscape in the USL has changed dramatically, with new, thriving clubs landing in both the USL Championship and USL League One. Now, just think about what the next few years are going to look like.

The past 12 months have seen ownership groups in Des Moines, Jacksonville, New Orleans and most recently Milwaukee begin their pathway to the USL Championship. Recently named Rhode Island FC are constructing a world-class venue that will become their home in 2024, part of a massive undertaking across current and future clubs that will continue the league’s growth.

The expansion boom isn’t only at the Championship level. In League One, Lexington SC and Knoxville SC are set for 2023, and Santa Barbara Sky FC and Spokane, Washington, are on deck. It’s all a good sign of the health of soccer in our nation. 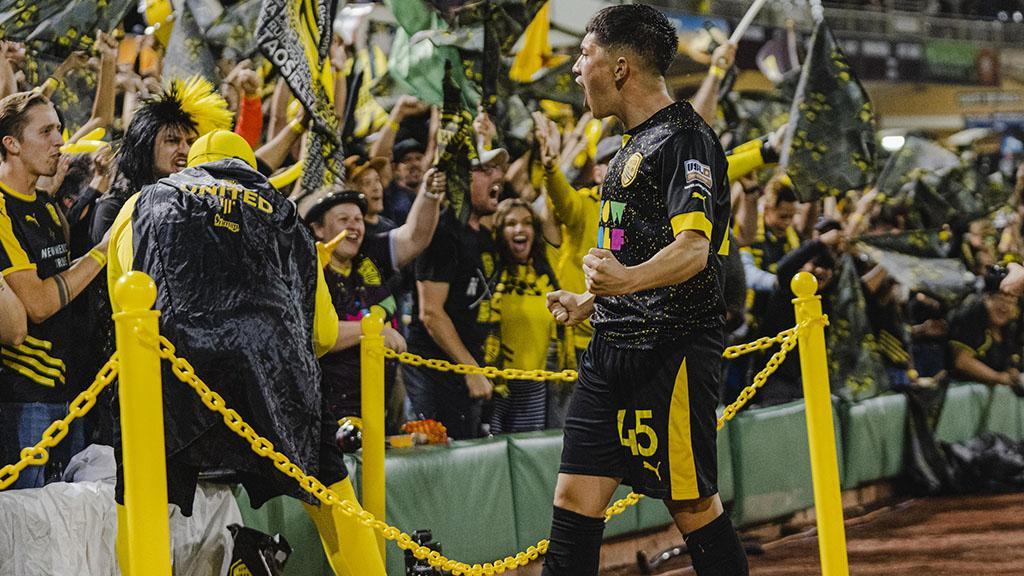 If there’s a universal truth about this sport, it’s this: There’s nothing like going to a game. This year’s 30% rise in attendance across the USL Championship and League One from the 2021 season is testament to that. It shows how the USL clubs are woven into their communities, and how new facilities like those in Louisville – which welcomed a club record 14,673 in August – and Colorado Springs elevate the fan experience. As more new venues arrive across the league’s landscape (see: Indy Eleven, Memphis 901 FC and Sacramento Republic), that growth will continue and position the USL Championship as one of the biggest leagues in Concacaf, and among the top second divisions in global soccer.

7. The USL shaped the U.S. and Canadian World Cup teams 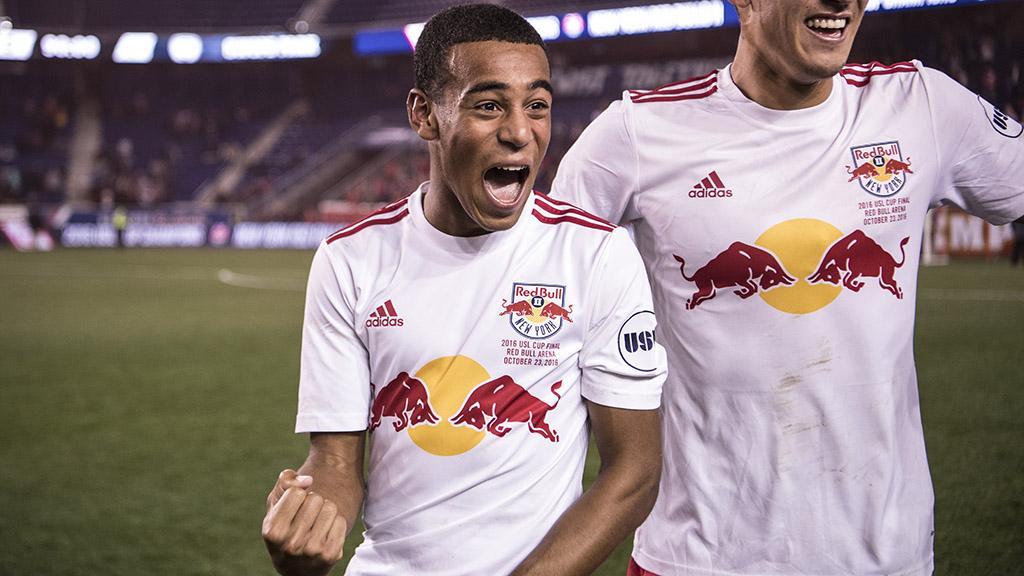 When the U.S. and Canada take the field in the World Cup this month, they’ll both have former USL Championship title winners in their ranks. For the U.S., there are Tyler Adams and Aaron Long, and for Canada the experienced midfielder Mark-Anthony Kaye, who won the title in 2017 with Louisville City FC. There will be 359 combined Championship appearances among the two squads, and that doesn’t even include those made in League One by players like Canada’s Dayne St. Clair (Forward Madison FC) or League Two by players like the U.S. goalkeeper Matt Turner (Jersey Express). For those of us who’ve seen these players grow from their professional debuts to this moment, it’s a massive moment of pride. Good luck to all of them.