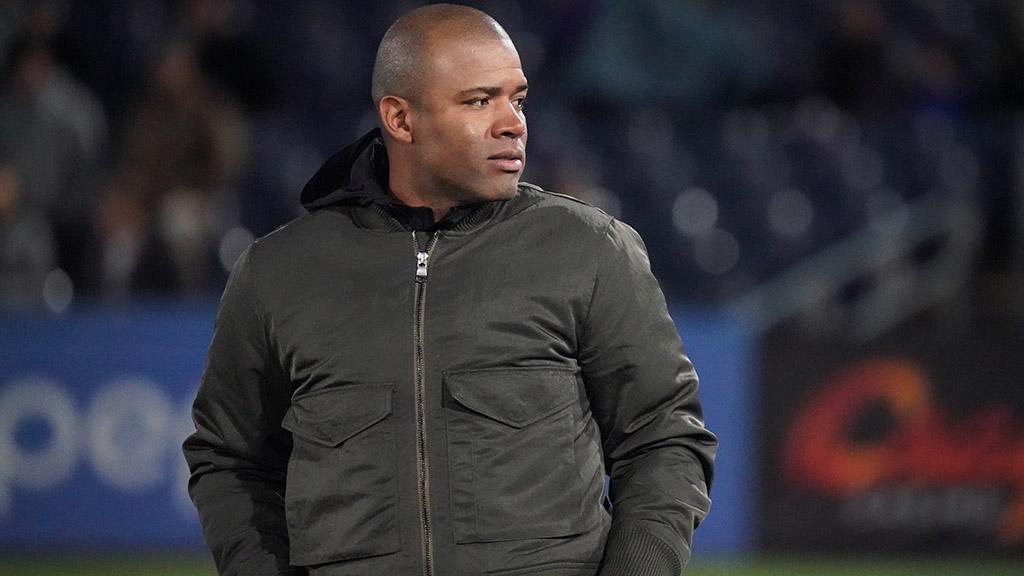 Nsien joins U.S. Soccer after four seasons at the helm of FC Tulsa, where he led the club to its most successful period in its history, reaching the USL Championship Playoffs in consecutive seasons for the first time in 2020 and 2021.

A native Oklahoman, Nsien brings 12 years of experience coaching in his home state and holds a U.S. Soccer Pro License as well as a UEFA “A” License.

“It’s a privilege to join U.S. Soccer as head coach of the U-16 Men’s Youth National Team,” Nsien said. “The chance to work with the leaders of the sport in our country is an incredible opportunity. I’m excited for the chance to help guide our nation’s best up-and-coming players as they launch their careers. Above all, I’m looking forward to representing the United States and being a part of the continued growth of the game in our country.”

Nsien will lead the U-16 MYNT in his first training camp as head coach at the Football Federations Cup U-16, set for Nov. 16-28 in Albir, Spain. The USA will face Spain in its opening match and then play two further placement matches.

“We’re excited to welcome Michael to U.S. Soccer as the head coach of our U-16 Men’s Youth National Team,” said Brian McBride, U.S. Men’s National Team General Manager. “The U-16 age group represents a critical point in our players’ development as they work to take their careers to the next level. Michael’s experience working at a variety of levels in the game makes me confident that he’ll be a great leader to help these players take that next step.”

Born in Tulsa, Nsien rose through the coaching ranks in his hometown. Prior to joining the FC Tulsa staff as an assistant in 2017, Nsien enjoyed a decorated youth coaching career with Tulsa Soccer Club. As Youth Academy Boys Director and Elite Team coach, Nsien won eight state championships from 2010-18, while helping more than 100 players go on to play college soccer.

From 2011-17, Nsien worked as an Olympic Development Program coach/scout in Region 3 across the southern/southeastern United States. In his role, Nsien identified players for Youth National Team selection, MLS academies and European tours, working with a number of individuals that have gone on to professional careers. At FC Tulsa, Nsien coached USMNT forward Jesús Ferreira, recently named to the United States’ 2022 FIFA World Cup roster.