42-year-old will remain as Technical Advisor to club this offseason, set to return to native Australia 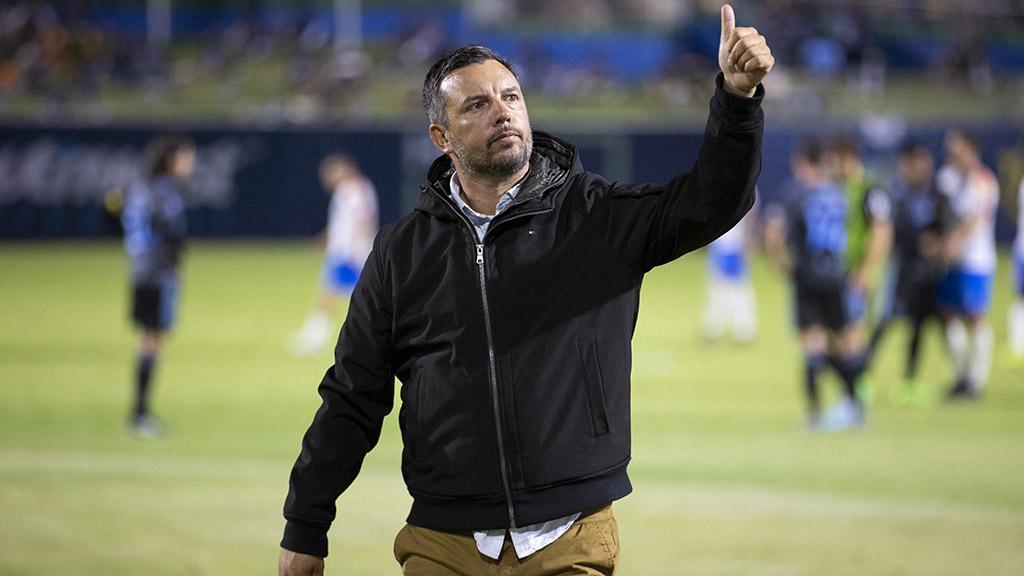 EL PASO, Texas – El Paso Locomotive FC announced on Tuesday that Head Coach and Technical Director John Hutchinson will leave his post after one season at the club. Hutchinson will stay on as a Technical Advisor for the club to help with player recruitment and the coach hiring process ahead of the 2023 USL Championship season.

Hutchinson is leaving the club with his family to go back to Australia as the demands of being far from friends and family began to add up. Locomotive FC has begun the search for its new Head Coach.

“John brought international experience, passion, and significant experience and expertise to our club,” said Alan Ledford, President of MountainStar Sports Group. “His leadership was critical in the evolution of Locomotive soccer, and his vision for our youth soccer program and the Locomotive Academy was critical for our club’s continued growth and development.  Personally, I’m going to miss working with John, but I certainly understand and appreciate that family is most important.  We’re fortunate to continue to work with John during this transition period and wish him and his family all the best.”

Hutchinson joined Locomotive FC in the fall of 2021 to lead the club’s fourth season in the USL Championship. A season of ups and downs, the campaign was highlighted by a 10-game unbeaten streak that included results over league newcomer Detroit City FC and the club’s first victory over rivals Phoenix Rising in Arizona. Hutchinson's other notable achievements include the only five-goal games in club history, most goals scored in a single season, and Locomotive FC’s second-longest unbeaten streak.

“This club and city will always hold a special place in my heart, but my family needs to be back home and that is top priority,” said Hutchinson. “My family and I have come to love this community and the people who call it home. I have been around the world in my football career, and I have never been to a place like El Paso. From the fans, the players, the technical staff, the management, and the front office, you are all top-notch, and this club means a lot to me. The future is bright for football in El Paso, and the culture here is extraordinary. I know that you all will continue to accomplish great things and want to say thank you to this community for allowing me to be a part of it.”