From returning standouts to new faces, here are 15 players set to compete at this year’s event 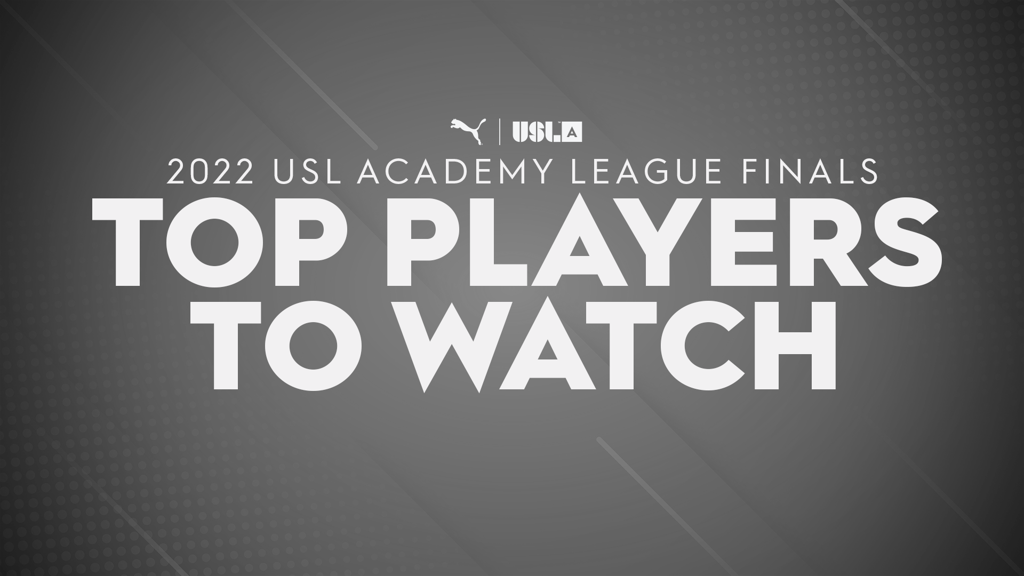 A year ago, New Mexico United’s Cristian Nava proved the breakout star of the 2021 USL Academy League Finals, earning the tournament’s Golden Ball to cap a season in which he turned professional with his hometown club.

At this year’s 2022 USL Academy League Finals, the expanded field of 30 teams is set to include some familiar faces – some of whom have made an impact this season in the professional ranks – and other new faces that could light up the action at the Tournament SportsPlex of Tampa Bay, starting this Thursday.

Here are 15 players to watch across the Playoff and Showcase Brackets as the games unfold.

Chattanooga Red Wolves SC – Yahir Paez: The 18-year-old midfielder made his League One debut for the Red Wolves in October and was one of two players signed to USL Academy contracts by the club this season.

North Carolina FC – Nick Holliday: A United States U-17 international goalkeeper, Holliday made eight appearances for NCFC in the 2022 season after training early in the year at German club Bayer Leverkusen. 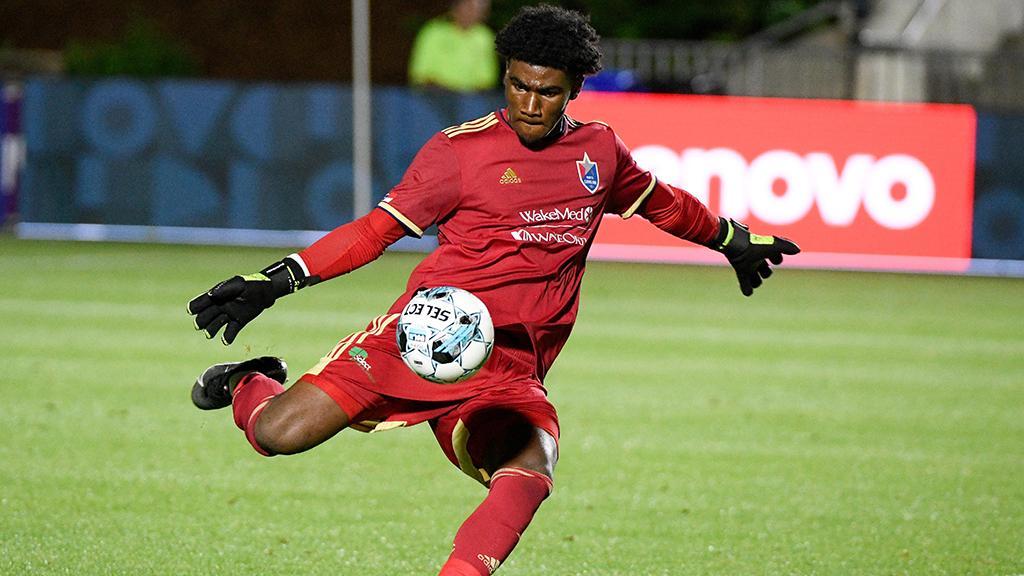 North Carolina FC goalkeeper Nick Holliday has competed for the United States U-17 Men's National Team and in each of the past two USL League One seasons. | Photo courtesy Zach Taft / North Carolina FC

Indy Eleven – Diego Sanchez: The 17-year-old midfielder was named to the 2021 USL Academy All-Tournament Team and this year made his senior debut in the USL Championship for the Boys in Blue.

Tampa Bay United – Tate Johnson: The 17-year-old defender made three appearances for the Tampa Bay Rowdies in the USL Championship in 2022, including his first start for the club in its regular-season finale where he completed 40 of 42 passes and won 7 of 12 duels. 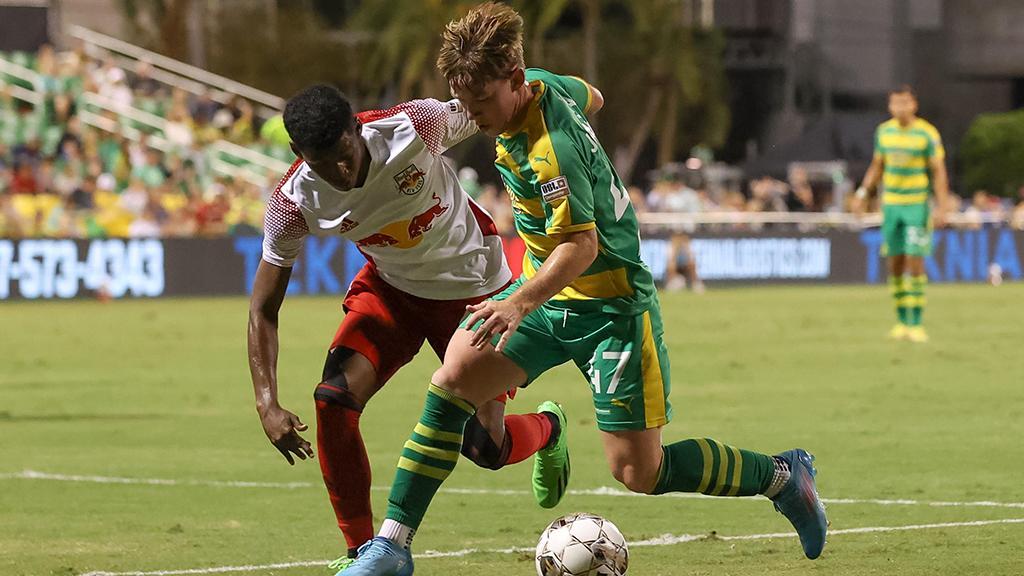 Queensboro FC – Jonathan Santillan: The 18-year-old forward has been a notable addition to Queensboro this year after previously competing for LA Galaxy Academy and was profiled in October during 2023 Lamar Hunt U.S. Open Cup Qualifying.

New Mexico United – Alex Waggoner: The 2021-22 Gatorade Player of the Year in New Mexico, Waggoner joined NMU Academy midway through the season and notched two goals and one assist in his debut after scoring a state record 73 goals for state title winner Santa Fe High in the high school season. 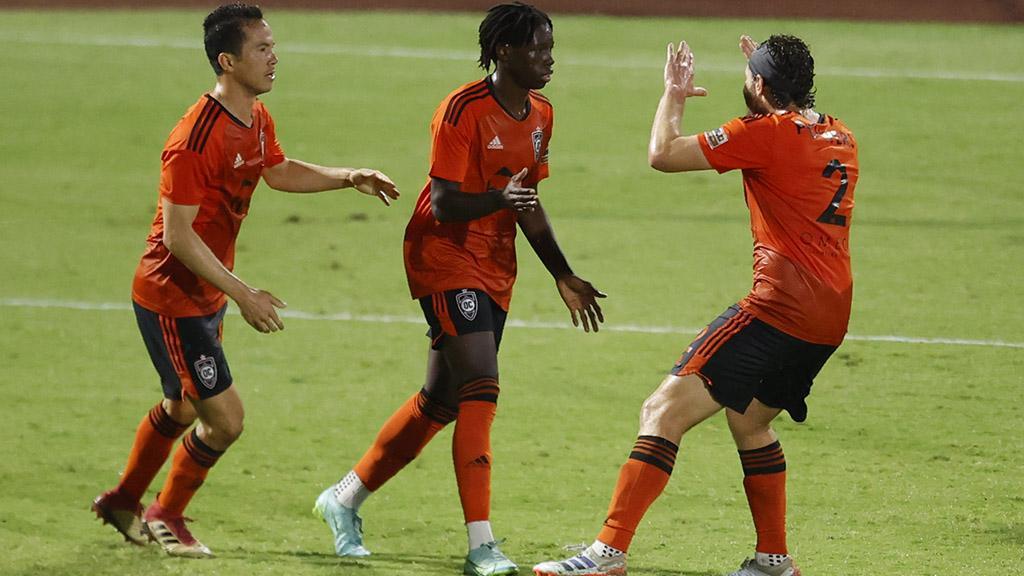 Louisville City FC – Sebastian Sanchez: The 18-year-old center back signed professionally with LouCity in April and made his senior debut for the club on the road against Rio Grande Valley FC in early October.

Charlotte Independence – Noah Behrmann: The 19-year-old midfielder made a pair of appearances in USL League One during the 2022 season as well as marshalling the center of the park at the Academy level.

South Georgia Tormenta FC – Aidan Miller: Tormenta FC’s Academy captain led the side from central midfield and also made a pair of appearances during the summer for Tormenta FC 2 in USL League Two.

Rio Grande Valley FC – Duilio Herrera: A USL Academy signing this season for the Toros, Herrera made 14 appearances and recorded his first professional goal for the club against San Antonio FC in May. 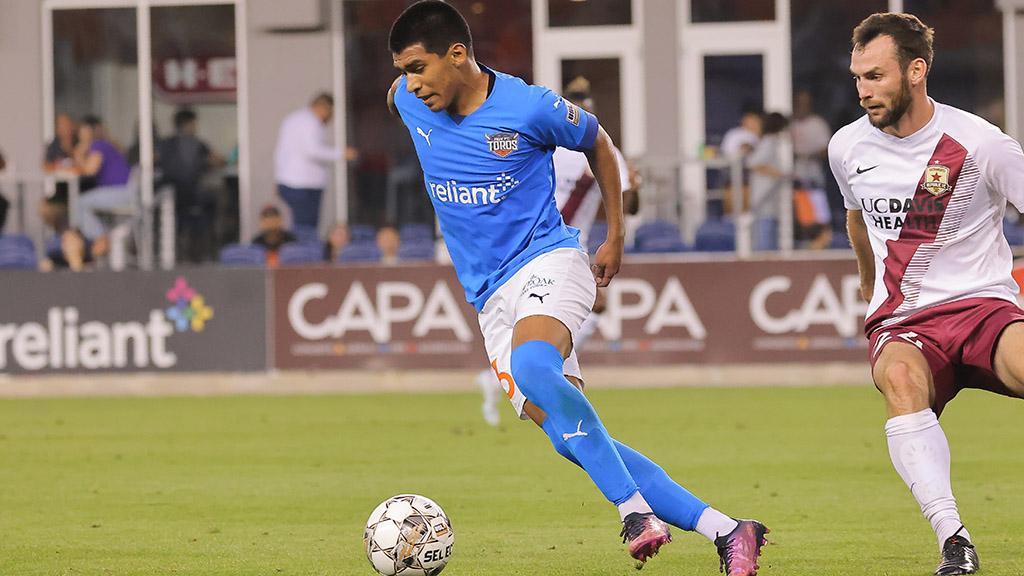 Weston FC – Juan Vera: The midfielder is set to feature for Weston for a second consecutive Academy Finals this year and made five appearances for the club in the USL League Two season over the summer.

Park City Red Wolves SC – Toby Grant: The defender joined Park City’s squad in USL League Two this season, and while he didn’t see action in the league, he gained experience as part of the eventual Mountain Division title winners.