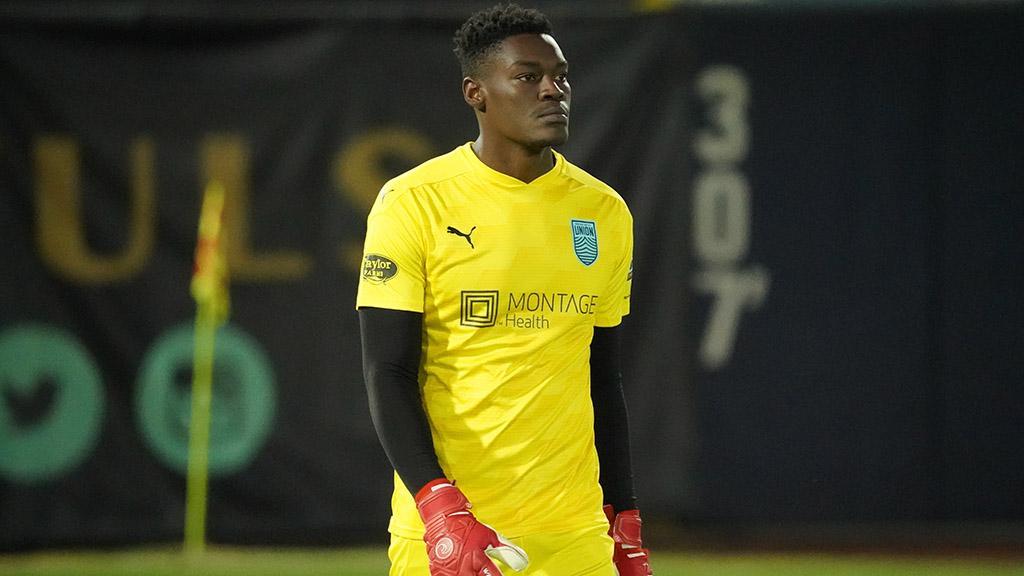 SEASIDE, Calif. – Monterey Bay F.C. announced on Thursday the club had agreed a two-year contract extension with goalkeeper Antony Siaha ahead of the 2023 USL Championship campaign. The transaction is pending league and federation approval.

The 24-year-old signed with Monterey Bay F.C. in May and went on to start the club’s final 17 matches of the season. During that span he recorded eight shutouts – including in his first start on July 9 against Orange County SC – and made 47 saves across 1,529 minutes. Siaha recorded a 1.00 goals-against average and a save percentage of 73.4 percent as he recorded his first appearances in the USL Championship.

“Antony’s career has a big upside,” said Monterey Bay F.C. Sporting Director and Head Coach Frank Yallop. “He showed what he was capable of doing last season. I am really happy that he is going to be with us for the next couple of years. It’s important to have continuity, I am very excited for the future.”

The 6-foot-6 Siaha joined Monterey Bay from fellow USL Championship club San Diego Loyal SC. A native of Yaounde, Cameroon, the 24-year-old had previously played collegiately for CSU Bakersfield before stints with 1904 FC and the indoor San Diego Sockers prior to joining SD Loyal before the 2021 season.

“I am very blessed to have signed a two-year deal with Monterey Bay,” said Siaha. “I can’t wait for the 2023 season to get going. I am already looking forward to making the playoffs and going as far as we possibly can as a team. I’m very excited to get back out there and play in front of our amazing fans at Cardinale Stadium.”