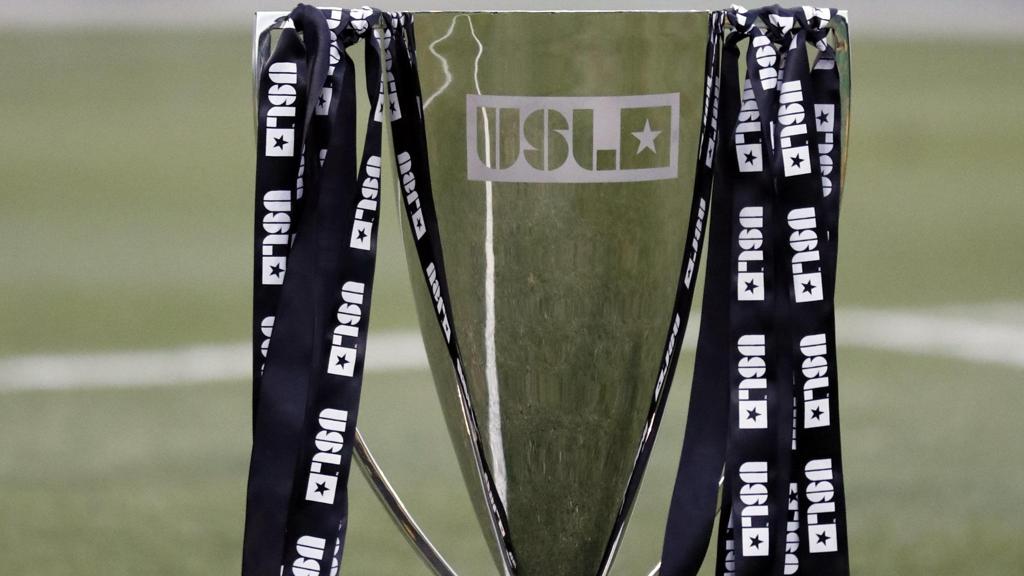 SAN ANTONIO – San Antonio FC will play host to Louisville City FC in the 2022 USL Championship Final on Sunday night at Toyota Field in a game that will see a pair of first-time occurrences for both the clubs and the league. Kickoff is scheduled for 8:30 p.m. ET with the game set to air nationally on ESPN2, ESPN Deportes and SiriusXM FC and through the USL’s international broadcast partners.

Sunday night’s contest will mark the first time in USL Championship Playoffs history the Final is contested by the teams with the best two regular season records, with San Antonio having claimed the Western Conference’s No. 1 seed with 77 points and LouCity the Eastern Conference No. 1 seed with 72 points. Each marks the best regular season in either club’s history, with San Antonio ranking tied for second in league history for points in a regular season, and LouCity fourth.

The game will also mark the first meeting between SAFC and LouCity, with the clubs yet to encounter each other in interleague play since they joined the USL Championship in 2016 and 2015 respectively.

San Antonio advanced to the Championship Final for the first time in club history through a 2-0 victory against Colorado Springs Switchbacks FC last Sunday night before a sold-out crowd of 8,245 fans at Toyota Field. A first-half goal by Connor Maloney – the first in the USL Championship of his career – paved the way for the hosts, who have yet to lose this campaign when scoring the opening goal of the game. SAFC’s defense then closed down the Switchbacks’ attack, recording its 19th shutout across the regular season and playoffs of the season before a late insurance goal by Santiago Patiño iced the game in stoppage time.

LouCity earned its fourth trip to the Championship Final – the most in league history – as it advanced with a 1-0 victory against the Tampa Bay Rowdies after extra time before a crowd of 11,563 fans at Lynn Family Stadium last Saturday night. 19-year-old LouCity Academy product Elijah Wynder scored the decisive goal for the hosts in the 108th minute, continuing the success the club’s youngsters have delivered this postseason due to injuries for some of LouCity’s more experienced players. The visitors will be without another of those veterans on Sunday night due to Corben Bone’s suspension following his red card late in the second half against Tampa Bay. The two-time titles winners is set to have key experience within its lineup available, however, with three-time title winner and three-time USL Championship All-League First Team selection Sean Totsch leading the back line and midfielders Paolo DelPiccolo and Tyler Gibson. As the side looks to become the first team to claim its third star, it will be hoping the recent Championship Final trend that has seen consecutive visiting sides lift the trophy continues.

45 – San Antonio FC has avoided defeat in its last 45 games when scoring the opening goal. The run began in the opening game of the 2021 season, a 3-0 victory against Colorado Springs Switchbacks FC at Toyota Field.

San Antonio FC – Connor Maloney: The versatile midfielder is tied for second in the Championship across the regular season and playoffs with 61 tackles won at a success rate of 67 percent, with his work-rate regularly setting the tone for his team.

Louisville City FC – Amadou Dia: The left-sided defender has led LouCity with eight assists this season while notching 41 interceptions and winning 29 of 40 tackles and could prove crucial on the flank and joining the attack.