27-year-old made 31 appearances for Espanyol, also competed for Watford in Premier League 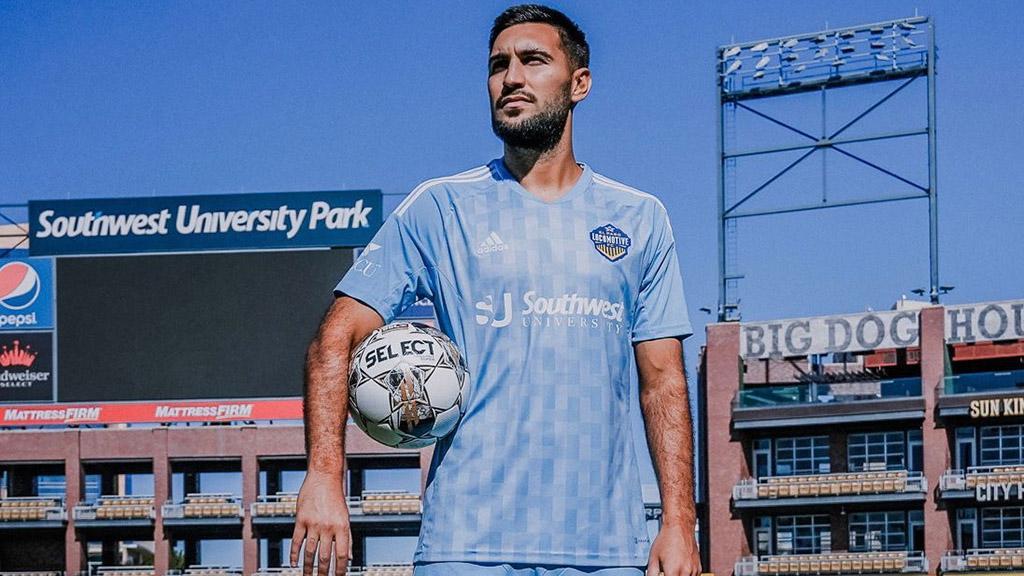 The Barcelona native joins El Paso for the 2023 season having previously played in La Liga and the Premier League, bringing top-flight European experience to the Borderland from Espanyol and Watford FC.

The 27-year-old defender began his youth career in the Spanish system, spending the 2001-2002 season with Badalona before joining Barcelona’s renowned La Masia academy between 2002-2011. After nine years in the Barca camp, Navarro concluded his youth career while on loan to CF Damm from La Liga side Espanyol in 2014.

Navarro remained with Espanyol’s reserve team (Espanyol B) until 2017, when he was called up to the First Team and made his La Liga debut for the club, scoring a goal in each of his first two matches with the Spanish club. In his first season in La Liga, Navarro recorded 31 appearances and three goals.

In 2018 joined then-Premier League club Watford, where he made two appearances in the English top-flight while also seeing action in then F.A. Cup and EFL Cup. He spent time on loan to Spanish club Leganés for the 2019-2020 season, where he made four additional La Liga appearances before returning to Watford.

“We’ve had a lot of great players in this club over the years, but Marc has the biggest pedigree of anyone having played in both La Liga and the English Premier League,” said Locomotive FC General Manager Andrew Forrest. “He’s played against some of the best players and teams in the world and we believe that experience will pair excellently with the current players we have and help us create one of the best center-back partnerships in the league with fellow countryman Yuma. We are excited to get him and his family into town and ready for the 2023 season.”