Given an inch, San Antonio took what it needed in postseason victory 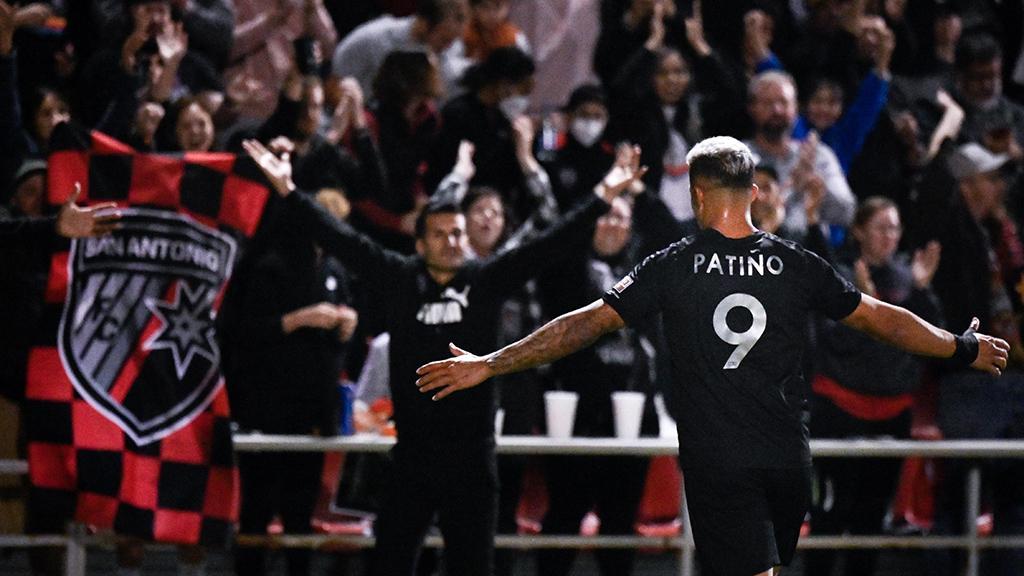 Just not in the way you might have thought.

The Western Conference No. 1 seed’s 3-0 victory against No. 7 seed Oakland Roots SC in the Western Conference Semifinals of the 2022 USL Championship Playoffs presented by Hisense before a sellout crowd of 8,028 fans at Toyota Field was keyed by Samuel Adeniran’s opening goal after 118 seconds. It was the earliest SAFC had scored in a game this season, and the third-fastest goal in USL Championship Playoffs history.

The hosts then set out to ensure its undefeated record when scoring first in the USL Championship this season was preserved. They did so in historic fashion.

Overall, the 98 passes SAFC completed during the 90 minutes were the fewest for a winning side on record since the start of the 2017 USL Championship season and the league’s partnership with Opta. Roots SC maintained more than 70 percent of possession overall, recorded more touches in the San Antonio penalty area than the hosts managed in Roots SC’s box, and outshot SAFC 16-12.

And in the end, it didn’t matter, because San Antonio is as close to as good a defensively structured team as we’ve seen.

As strong as the side has been defensively overall this season, its defining trait might be its ability to defend leads. San Antonio is now undefeated in its last 44 games across the regular season and playoffs in which it scores the opening goal. That spans the past two seasons, with the last time a team rallied to defeat SAFC after conceding first coming on October 4, 2020 when Austin Bold FC took a 2-1 victory.

Give them an inch, they’ll take a mile, and keep you at arm’s length the rest of the night.

Not that Oakland didn’t have chances to buck that trend. A cleverly executed set piece in the 32nd minute could have provided an answer as Charlie Dennis’ delivery from the right found Danny Barbir unmarked at the back post for a header that went just over the crossbar.

Even if the effort had been on target, though, there’s a better-than-average chance Jordan Farr would have kept it out anyway. The Oregon native sparkled again in recording his 16th shutout of the season, making a crucial first-half save to deny Roots SC’s leading scorer Ottar Magnus Karlsson a couple of minutes after Barbir’s chance. He then denied Oakland hope with two minutes to go with a brilliant reflex stop, keeping out Mikael Johnsen from 10 yards.

“It feels really good, it felt good to have a pretty much dominant performance all the way around,” said Farr. “Things obviously can go different in a playoff game, but I think it’s our mentality that pushes us through these tight moments.”

While Oakland came up short in front of goal, San Antonio eventually capitalized on its chances to put the game away. The hosts could have been up by multiple goals at the break – Cristian Parano and Santiago Patiño both sent gilt-edged opportunities off target – but Patiño more than made up for his wayward prior effort with 15 minutes to go, producing a perfectly placed finish from 20 yards that effectively sealed the game. 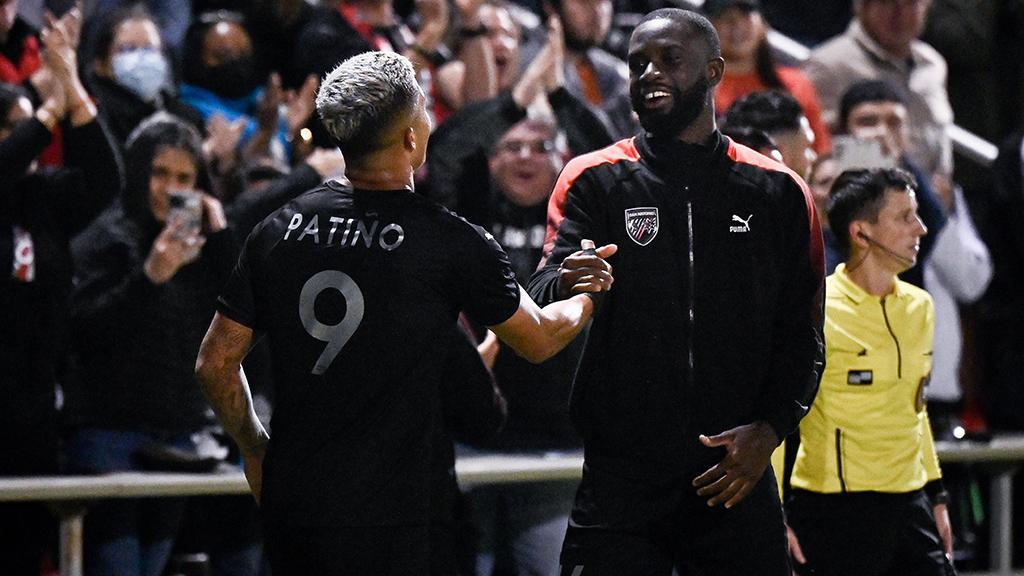 His second of the night – marking a second consecutive season in which he’s recorded a postseason brace – applied the finishing touch in the final minute.

“I don’t believe I had the best first half, but I kept pushing because these games are [win or] go home,” said Patiño. “So just keep going, keep trying, keep fighting for the team, and you know the opportunities came and I was able to finish.”

After falling in a penalty shootout in last year’s Western Conference Final to eventual title winner Orange County SC, San Antonio’s motto for this postseason has been Finish the Fight.

As it now gets to host this year’s Western Conference Final against the winner of Saturday night’s clash between No. 3 seed Colorado Springs Switchbacks FC or No. 4 seed Sacramento Republic FC on Sunday, Nov. 6 at 8:30 p.m. ET, SAFC’s goal is one game closer.