How defensive balance holds the key for Switchbacks’ postseason

Success against Toros showed side on top of its game ahead of Conf. Semifinal clash with Sacramento 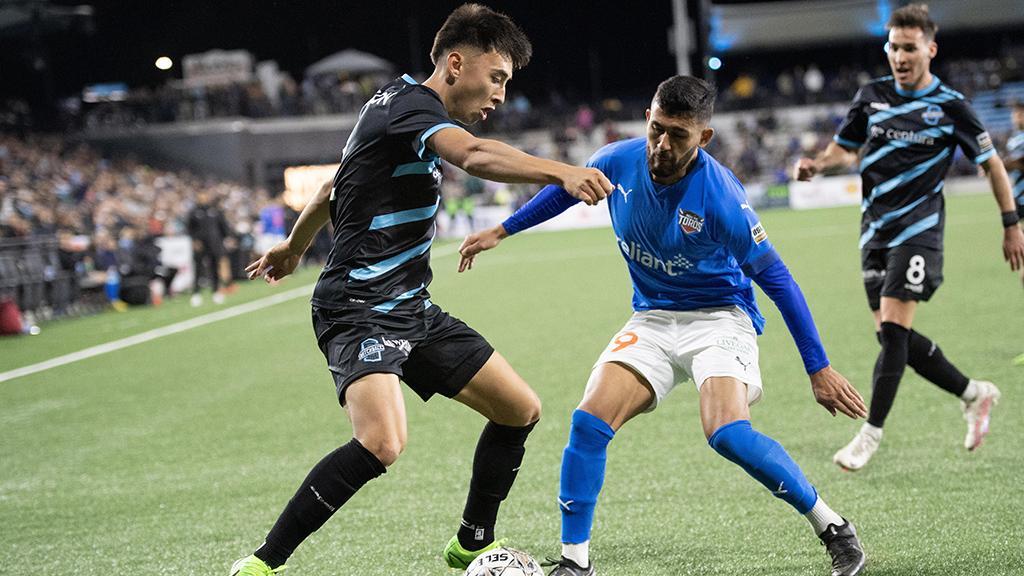 By the numbers, Colorado Springs Switchbacks FC’s victory against Rio Grande Valley FC in the Western Conference Quarterfinals of the 2022 USL Championship Playoffs presented by Hisense wasn’t the club’s most dominant defensive display of the season.

That would have been the side’s 1-0 victory against Phoenix Rising FC on September 3, which saw the hosts hold Rising FC to only two shots, 11 touches inside their penalty area, and an Expected Goals mark of 0.08.

Still, Colorado Springs couldn’t have asked for a better display to claim its first postseason victory since the club’s inaugural season in 2015 last Saturday night at Weidner Field.

The goals might have arrived late as Jairo Henriquez broke through before Aaron Wheeler’s late brace made it a 3-0 result, but the way the Switchbacks stifled the Toros – holding them to only three touches inside the penalty area and without a shot within the box – added up to an Expected Goals mark of just 0.11 for RGVFC, and a very happy Switchbacks Head Coach Brendan Burke.

“I thought it was one of our more complete performances of the year,” said Burke this week. “[RGV] had one – or maybe not even one – opportunity inside our box, which is pretty unheard of in a playoff game, so that tells me we were dominant in the right spaces, and we kept the game in front of us all night.”

Finding the balance between the swashbuckling attack the Switchbacks have become known for and a defensive unit that can limit opponents enough to deliver success has arguably been the most important factor for the Switchbacks in their best overall campaign in club history.

In games in which the Switchbacks have held opponents to an Expected Goals mark below 1.00, the side is 10-2-0, accounting for more than half its victories this season. In games that have ticked over that mark, the side is 8-11-4, a sign of what happened when the balance was lost. Colorado Springs conceded 53 goals in the regular season, second-most among teams in the postseason to the now-eliminated San Diego Loyal SC, and conceded at least three goals on nine occasions, more than one-quarter of its regular season slate.

One of those occasions was its last meeting with Sacramento Republic FC, which the Switchbacks host on Saturday night in the Western Conference Semifinals at Weidner Field. It stands as a low point for the Switchbacks defense, with Sacramento’s 2.96xG mark on the night the highest Colorado Springs allowed this season. 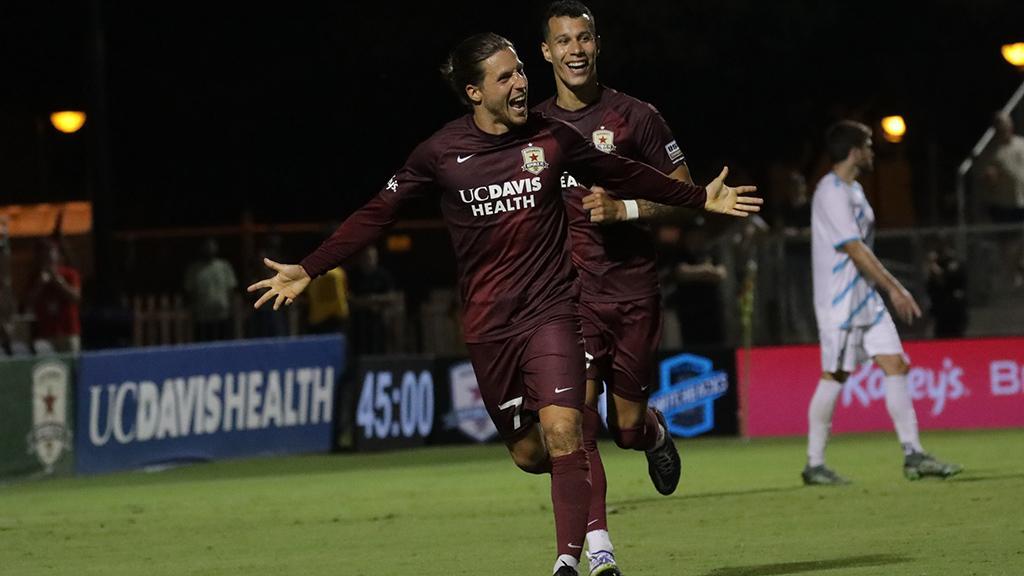 Managing the game in the same way as his side did against the Toros is key from Burke’s perspective, as well as winning the individual battles that can decide the flow of the game.

“[Republic FC] know that games at this point in the season are going to be a scrap and can be decided on a mistake,” said Burke. “It’s about duels, it’s about loose balls, it’s about keeping the ball in front of you … and [Sacramento] are very well prepared for those types of battles.”

Having reached this stage of the postseason once before in his coaching career – when his Bethlehem Steel FC side featuring Brenden Aaronson and Mark McKenzie advanced to the Eastern Conference Semifinals in 2018 – Burke is now aiming for the balance and victory that would send the Switchbacks to the Western Conference Final for the first time in club history.

“To have two home playoff games after years and years of not having one – and at the new facility – we’re so far ahead of schedule, it’s crazy,” said Burke. “We’re just trying to stay focused and rooted in our weekly preparation, the way we have all year, and that sets us up to have a good chance to hopefully entertain a sellout home crowd.”