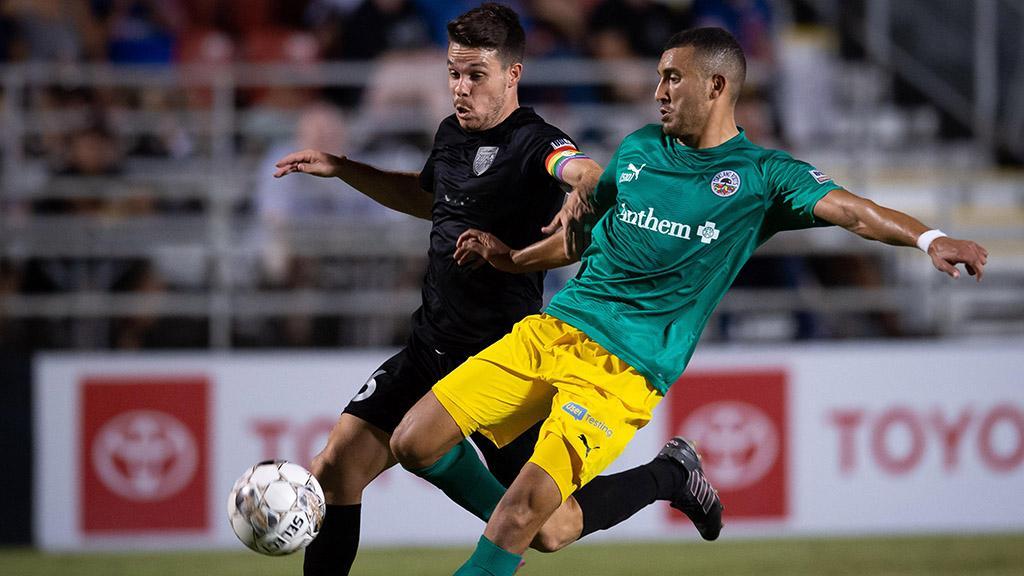 SAN ANTONIO – San Antonio FC will begin its bid to reach the USL Championship Final for the first time in club history as it plays host to Oakland Roots SC in the Western Conference Semifinals of the 2022 USL Championship Playoffs presented by Hisense on Friday night, with the hosts looking to build on one of the best regular seasons in Championship history against the lowest seed remaining in the postseason. Kickoff at Toyota Field is scheduled for 8:30 p.m. ET and the game will air on ESPN+.

No. 1-seed San Antonio equaled the Championship’s single-season records for victories (24), road victories (13) and shutouts (17) as it recorded 77 points, tied for the second-most in a regular season in league history. Led by Head Coach Alen Marcina, the side was denied outright league records in its final game of the regular season, however, as it played to a 2-2 draw against Orange County SC that saw Ignacio Bailone and Cristian Parano pulled SAFC level after the current defending title holders twice took the lead. San Antonio has produced a stellar record at home overall this season, however, going 11-1-5 with its lone defeat coming in April against Phoenix Rising FC. The side is also on an eight-game undefeated streak overall entering the playoffs (6-0-2) and is the favorite to claim the title in November, rated a 29 percent chance by fivethirtyeight.com entering this weekend's games.

No. 7-seed Roots SC arrives in Texas looking to upend those plans, however, after one of the most impressive performances of the opening weekend of the postseason saw it upset No. 2 seed San Diego Loyal SC in a 3-0 victory at Torero Stadium on Sunday night in the Western Conference Quarterfinals. A goal and assist by Lindo Mfeka and outstanding strike by Charlie Dennis paved the way to victory for the visitors, who advanced to the Western Conference Semifinals for a second consecutive postseason. Oakland earned a 1-1 draw when it visited San Antonio for the first time in June, but SAFC claimed a 2-0 victory when the sides met in Oakland early in September behind a pair of goals from Samuel Adeniran in their most recent meeting. After falling in a penalty shootout to eventual title winner Orange County SC at this stage last year, Roots SC will be hoping to deliver another stellar road performance in one of the toughest venues to visit in the league.

2 – San Antonio FC dropped only two points from winning positions during the regular season, the fewest in the league, making it one of only two teams – Rio Grande Valley FC being the other – that didn’t suffer a defeat after holding a lead in the regular season.

26 – Oakland Roots SC’s Charlie Dennis recorded 26 of his 55 chances created during the regular season away from home, tying him for 10th-most in the Championship in that category.

San Antonio FC – Samuel Adeniran: The Texas native scored three goals in two games for San Antonio against Oakland during the regular season, leading the side to victory when they last met on September 3.