Earning key playing time on the field and earning his MBA off it, Mahoney is on a constant learning curve 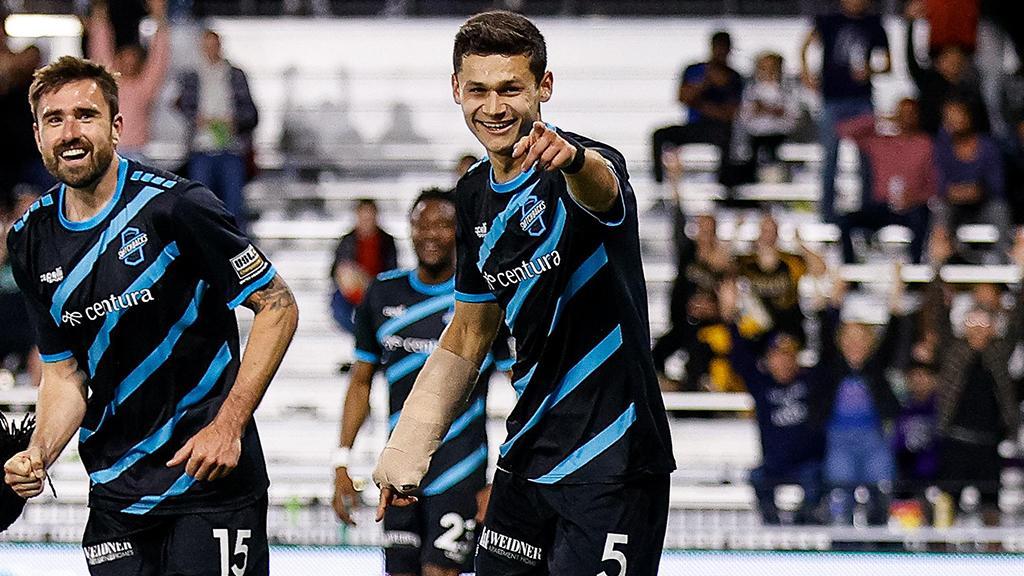 In my mind, there’s no question how much I owe Brendan Burke and his staff when it comes to my career.

I owe him everything.

He invited me to try out for Bethlehem Steel FC prior to the 2017 USL Championship season, an undrafted college grad from Temple University, and then signed me to my first professional contract.

When he and his staff made the move to Colorado Springs Switchbacks FC almost two years ago, I had no doubt he was going to build a successful club. I wanted to be part of it.

Two seasons later, we’re getting ready for the Switchbacks’ first home playoff game in almost six years, and the first at Weidner Field. All of us in the squad can’t wait for Saturday night, when we’ll get the chance to compete in front of an exceptional fanbase at one of the best venues in the USL Championship.

Brendan has been as important to me away from the field as in my development as a player, too. When he brought up the possibility of going back to school last year through the USL’s partnership with Bellevue University, I jumped at the chance.

As much as I’ve always wanted to be a professional soccer player – even when I was very young, I would ask my dad what it would take to accomplish that goal – education has always been a high priority in my family. My mum was always the one growing up that was hard on me, making sure we got good grades, emphasizing that getting a good education was equally important to pursuing professional soccer.

When I talked about this opportunity to study at Bellevue University, they were adamant. I had to do it. It was a no brainer, not only to further my education but to gain knowledge in a new field that in the long run will broaden my horizons. 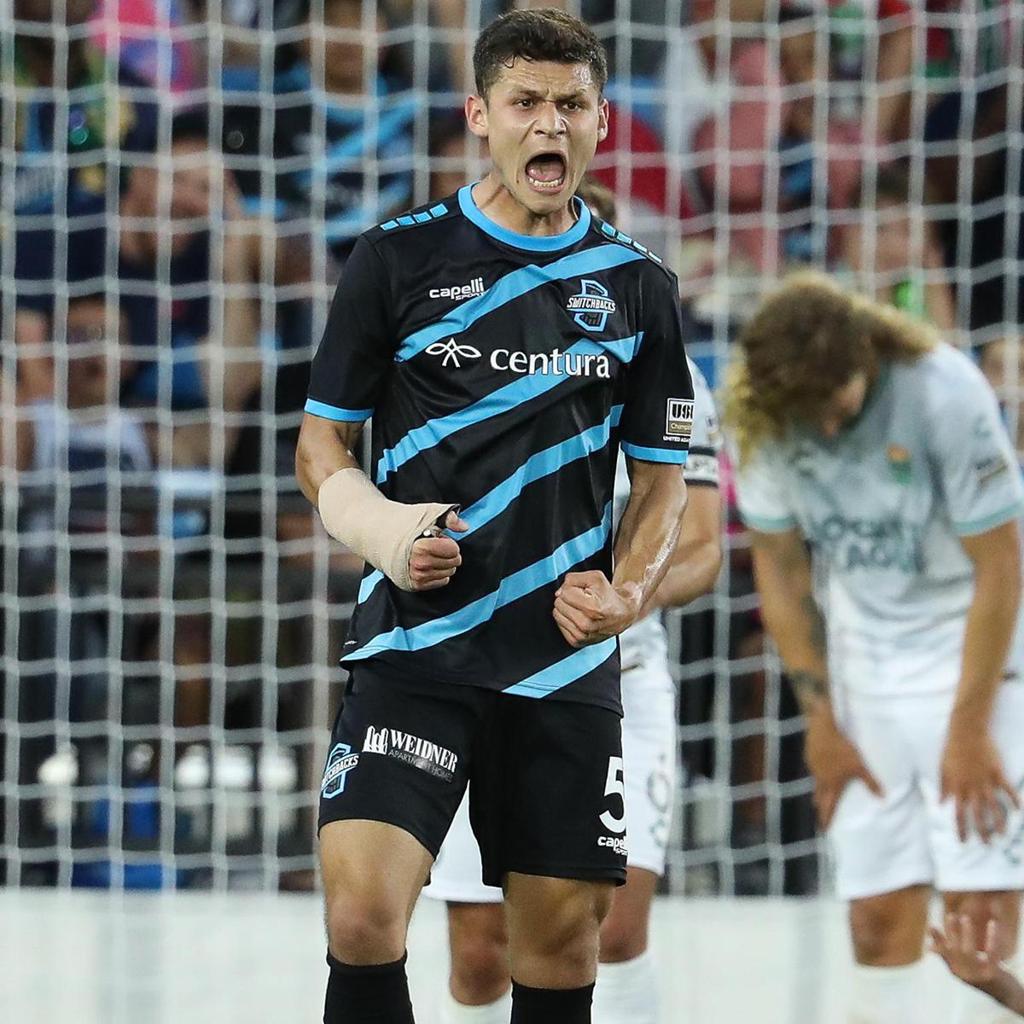 I’m now enrolled in Bellevue University’s MBA program and studying Accounting and Finance. Having earned my degree in Kinesiology at Temple, the work I’m doing away from the field now is not only allowing me to gain new insights and knowledge personally but is going to open new doors and create new connections for the next stage of my life.

Having seen the success some of my contemporaries in the Championship have had establishing their own businesses after stepping away from the field, I believe Bellevue University is providing myself and other current players enrolled in its programs a pathway to success when our professional playing days are over.

Not that I see myself stepping away from the field anytime soon. After six seasons in the USL Championship, my desire to succeed as a player is as strong as it ever was, and I’m loving playing here in Colorado Springs. The atmosphere at Weidner Field on game nights is phenomenal, and I’ve loved getting to know the fans that have backed us come what may in my first two seasons here.

I also love the city. It’s not super-big, the downtown area is kind of small, but that means I’ve gotten to know the coffee shops, bars, and restaurants we can enjoy during the week and after games.

The fact we’re in such a great region to be outdoors is also a brilliant part of being here. Last offseason, I hiked up Pikes Peak, the highest summit of the southern Front Range of the Rocky Mountains. It gave me a tremendous sense of accomplishment and satisfaction.

It’s the same sort of feeling I get when we succeed as a team. The culture we’ve been able to build with the players Brendan has brought in has helped us take care of business on the field and give the fans what they’ve been hoping for.

I’m part of a team that not only wins on the field, but in the community.

Now we’re ready to bring our city the success it deserves. 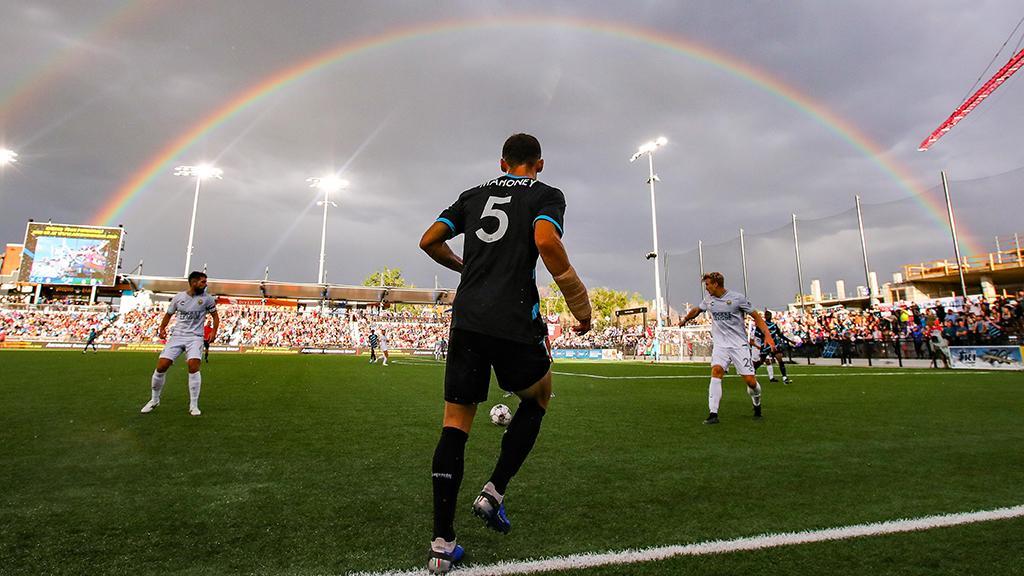