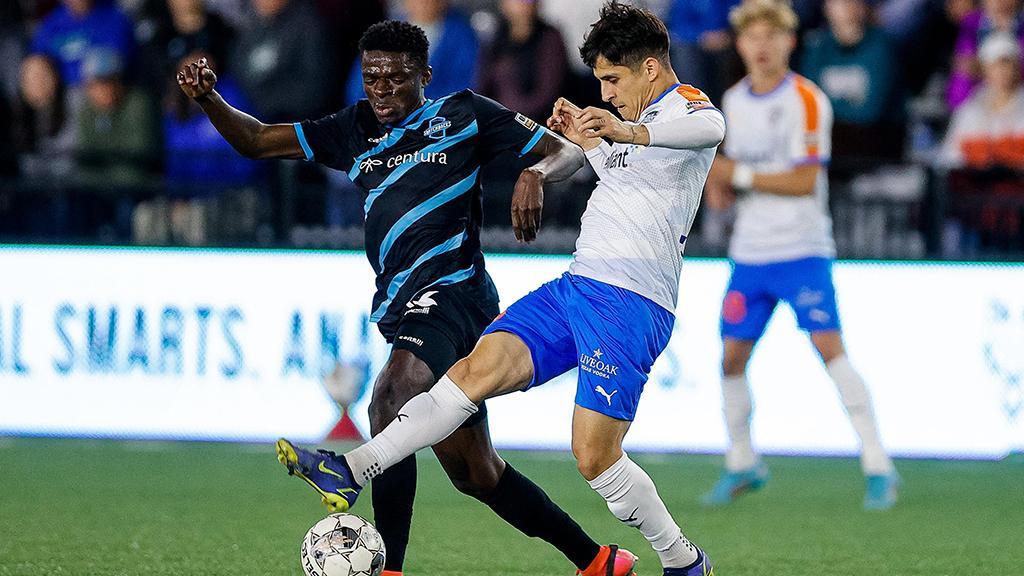 COLORADO SPRINGS, Colo. – Colorado Springs Switchbacks FC will host its first postseason contest at Weidner Field – and its first home playoff game overall since 2016 – as it plays host to Rio Grande Valley FC in the Western Conference Quarterfinals of the 2022 USL Championship Playoffs presented by Hisense on Saturday night at 8:30 p.m. ET.

No. 3-seed Colorado Springs will be aiming at its first postseason victory since its inaugural season in 2015 as it plays host to the Toros but will need to overcome a downturn in late-season form if it is to advance. While the Switchbacks set clubs records with 17 victories and 55 points in the regular season, the side went only 1-4-1 in its last six games of the season and fell 2-0 on the road against New Mexico United to close the campaign this past Saturday night. Among those results was a 1-0 defeat to Rio Grande Valley FC when the sides last met on September 17 at H-E-B Park, a game in which the visitors allowed nine shots on target while recording only two. Despite the late-season transfer of 2021 Championship MVP Hadji Barry, though, there remains an impressive array of firepower that could fuel Colorado Springs’ postseason hopes with Michee Ngalina having recorded 12 goals and eight assists and Elvis Amoh a single-season best 13 goals as he prepares to face his former club.

No. 6-seed Rio Grande Valley took until the final game of the regular season to clinch its second consecutive playoff berth, but the club’s 4-1 victory against Monterey Bay F.C. was symbolic of the late-season surge that carried the Toros through after an inconsistent opening two-thirds of the season. RGVFC has gone 6-1-1 since the start of September, a run which saw Head Coach Wilmer Cabrera earn September’s Coach of the Month award, with the only defeat coming against Eastern Conference No. 1 seed Louisville City FC. The Toros are looking for a road upset to open the playoffs for a second consecutive year after defeating No. 1 seed Phoenix Rising FC at this stage a season ago, and have the momentum that could carry them through.

13 – The Switchbacks recorded 13 goals from outside the penalty area during the regular season, most in the Championship and 22 percent of their 59 goals overall.

Colorado Springs Switchbacks FC – Michee Ngalina: The dynamic winger has recorded 20 goals and 16 assists in two seasons for the Switchbacks and led the Championship with 80 completed dribbles this campaign.

Rio Grande Valley FC – Jonas Fjeldberg: The Norwegian attacking midfielder has scored six goals in 11 appearances for the Toros since his midseason loan move from Indy Eleven at a strike rate of a goal every 117.3 minutes.