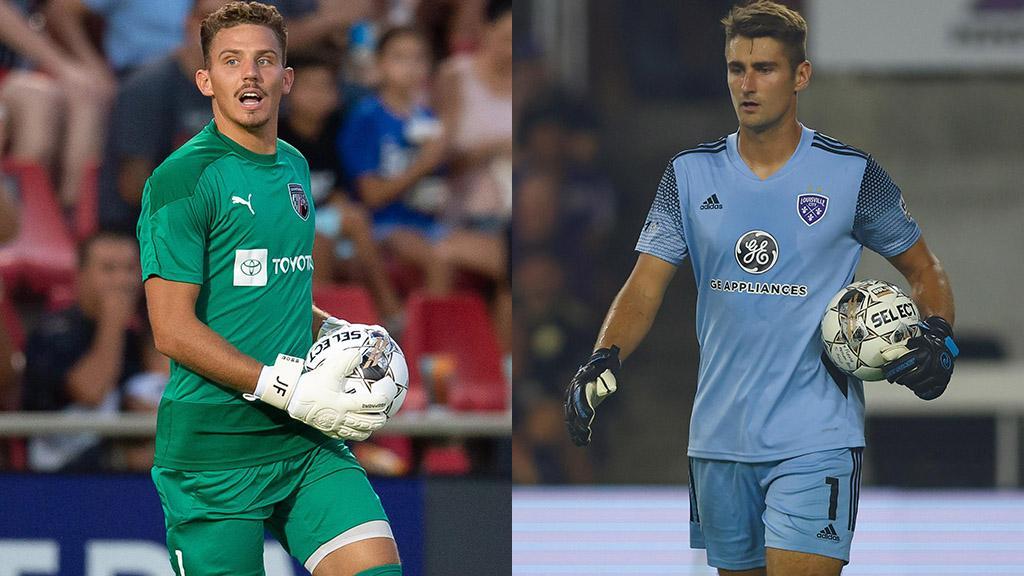 San Antonio FC's Jordan Farr and Louisville City FC's Kyle Morton are separated by 0.001 in goals-against average going into the final game of the regular season on Saturday for their respective clubs.

Now, they’ve got 90 minutes – and a margin of 0.001 in goals-against average – separating them from the USL Championship’s Golden Glove on Saturday night in one of the major storylines on the final day of the regular season.

Farr currently sits with a goals-against average of 0.737 in 30 appearances this season for San Antonio, having played a key role for the side that could claim single-season records for wins, points and shutouts this weekend. Narrowly behind him is Morton, who is at a goals-against average of 0.738 in 28 appearances for the two-time USL Championship title winners and No. 1 seed in the Eastern Conference.

It’s a margin that even in the closest races in past Championship seasons is unprecedented.

Because make no mistake, there have been narrowly decided Golden Glove honors in the past. The closest of all came two years ago in the abbreviated 2020 regular season when Pittsburgh Riverhounds SC’s Danny Vitiello edged out San Diego Loyal SC’s Jon Kempin by a margin of 0.004 for the award. The closest full-season race? That was in 2018 when FC Cincinnati’s Evan Newton defeated Pittsburgh Riverhounds SC’s Dan Lynd by 0.005 for the award.

And yet, there’s a strong argument that this is the best race for the Golden Glove we’ve ever seen in the Championship’s history. For one, both Farr and Morton have been at the top of their games for a full season and are almost certainly sitting 1-2 in most people’s minds when it comes to this year’s Goalkeeper of the Year award. More importantly, they’re both currently leading their sides on the field.

(The irony of Newton’s Golden Glove in 2018 is by the end of the season, he was no longer FC Cincinnati’s starter, replaced by Spencer Richey. He won the award after Lynd conceded in second-half stoppage-time of Pittsburgh’s final game of the regular season against the New York Red Bulls II, qualifying for the award having previously started 20 of FCC’s 34 regular season games, above the 50 percent of a team’s minutes threshold.)

As slim as the margin is between the two going into LouCity’s game against Hartford Athletic at 7:30 p.m. ET and San Antonio FC’s clash with Orange County SC an hour later, one goal – especially that of the kind conceded by Lynd and Pittsburgh four years ago – could make all the difference.

A shutout by Farr – which would clinch the Championship’s single-season record as well – would end the race.

If Morton posts his 14th clean sheet in a campaign that has seen him yet to concede more than two goals in a game, then the second half at Toyota Field will have even greater intrigue.

On a night where there’s plenty at stake for teams and individuals, this duel across time zones and venues should have your close attention.

Jordan Farr and Kyle Morton - By the Numbers 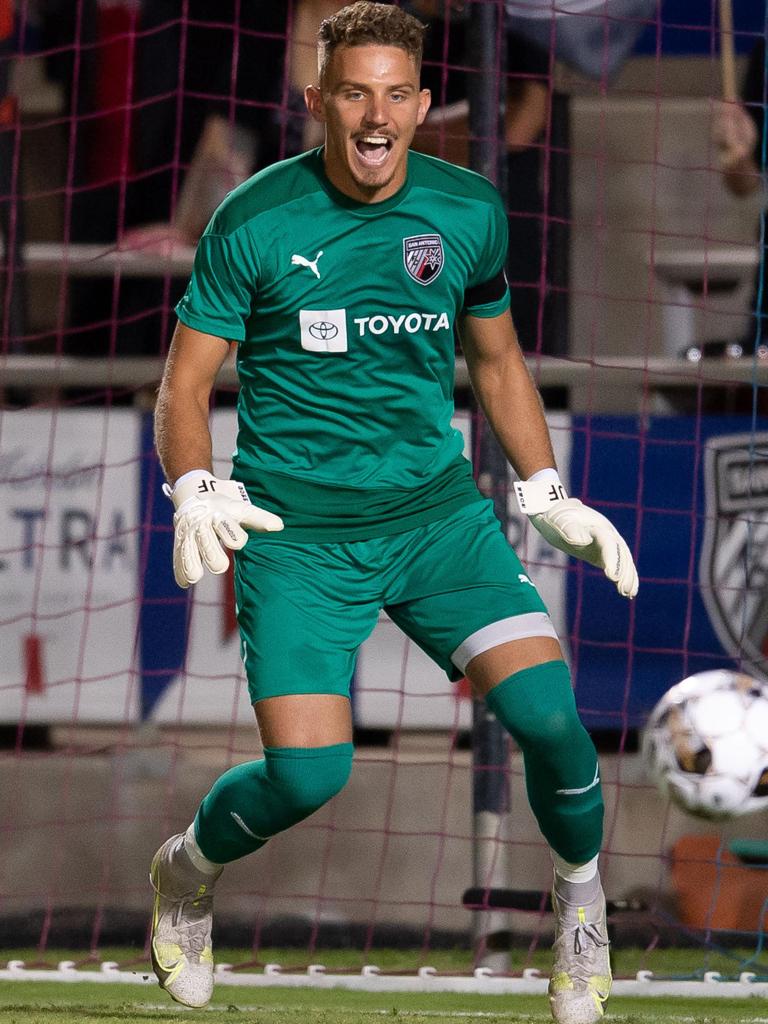 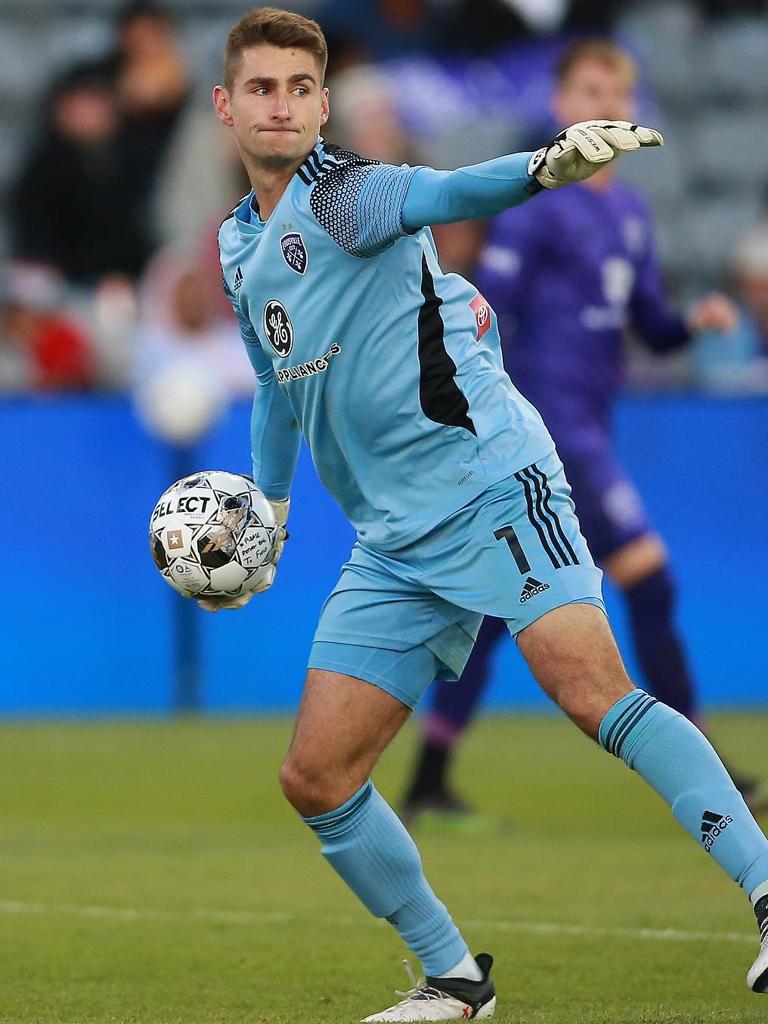