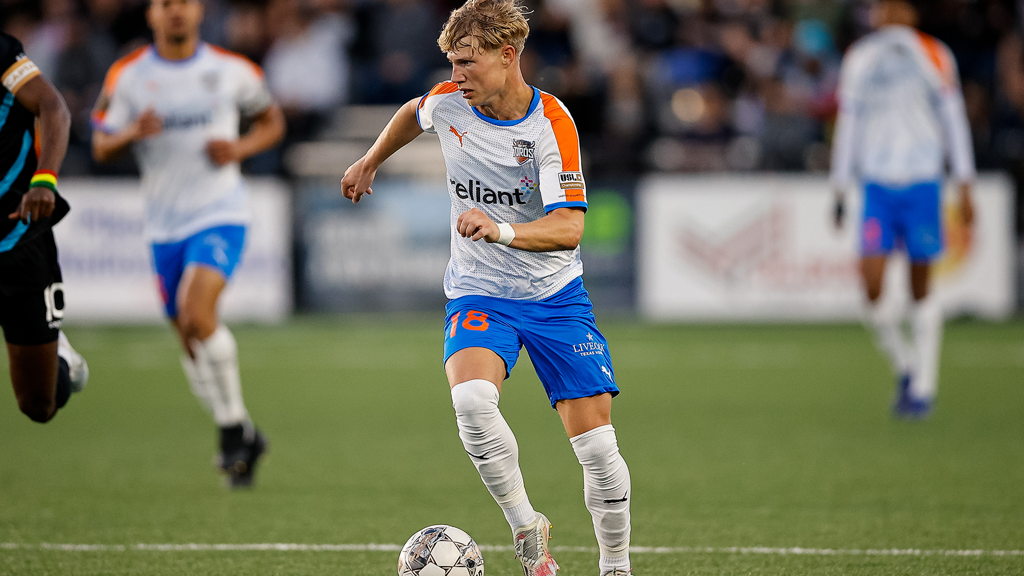 MEMPHIS, Tenn – Memphis 901 FC announced on Friday, that prior to USL Championship roster deadline, that it has acquired Dylan Borczak via transfer from Rio Grande Valley FC Toros for an undisclosed fee. The transaction is pending league and federation approval.

Borczak joined the Toros for his first professional contract ahead of the 2022 season, scoring two goals in 24 appearances and nine starts during his rookie campaign. The speedy forward will look to make an immediate impact for 901 FC in the club’s second consecutive playoff run.

"We are excited to get this deal over the line and have Dylan joining us at an exciting time of the season,” Assistant Sporting Director Caleb Patterson-Sewell said. “Dylan is a very fast dynamic attacking threat, he will add a dimension to our squad that we don't currently have as we head down the stretch here. He is a player that will be very exciting for our fanbase."

The Detroit, Michigan, native transferred from Schoolcraft College to Oakland University, where he scored 16 goals and 15 assists in 56 appearances. Borczak was a two-time All-Horizon League First Team winner and Horizon League Offensive Player of the Year in the 2020-21 season.