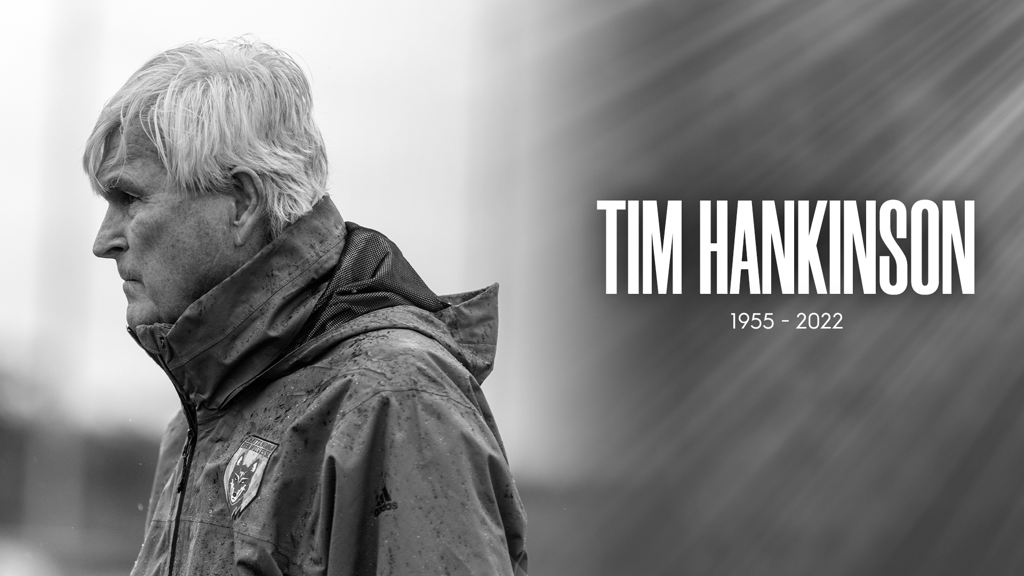 Tim Hankinson, who coached for more than 40 years, including multiple stints with USL clubs, lost his long battle with cancer. He was 67 years old.

Hankinson began his coaching career in 1979 and coached teams around the world, including Syracuse University, the Tampa Bay Mutiny, the Colorado Rapids, and Montego Bay United.

Hankinson helped found and served as the first coach of the Charleston Battery from 1992 to 1994. Nearly three decades later, Hankinson returned to the USL as the first head coach for League One’s Chattanooga Red Wolves SC in 2019.

Throughout his career, Hankinson was particularly passionate about youth development. A great mentor and educator, Hankinson coached innumerable players in his 40-year career.

As recently as this season, even while continuing his fight against the extremely aggressive cancer called Adenocarcinoma, Hankinson served as a color analyst on San Antonio FC broadcasts. True to nature, the broadcasts provided him a new outlet to continue to teach people about the game he loved so much. Every call was an opportunity to be a coach.