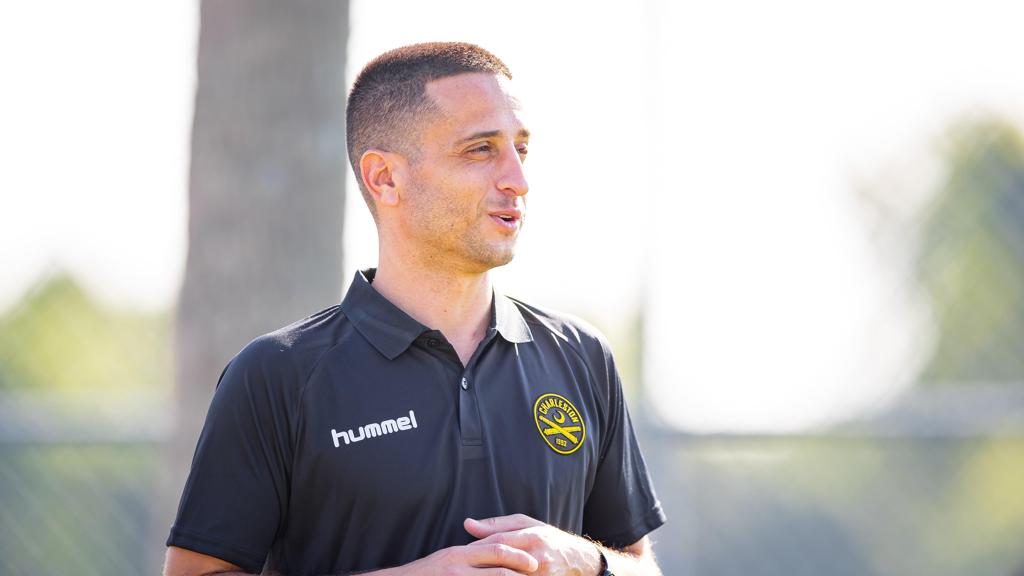 CHARLESTON, S.C. - The Charleston Battery announced Tuesday the hiring of Lee Cohen as Club President. Cohen comes to the organization having most recently served as president of fellow the Tampa Bay Rowdies. He brings a wealth of professional sports experience to the club’s soccer and business operations.

"The club is very excited to announce Lee as our new President. Lee brings two decades of experience in the game and our league, a proven track record of success, a tremendous reputation and high character,” said Battery Chairman Rob Salvatore. “We are fortunate our search lined up while someone like Lee was available to accept this challenge and lead our organization and next phase of growth.”

Cohen joins the Battery overseeing the club’s entire operations, both on the sporting side, including players and coaches, as well as the team’s business operations, from stadium operations to ticketing, marketing, and sponsorship development.

“I’m extremely grateful for the trust and faith I have received from Rob, his family and the entire HCFC ownership group to lead this historical club into the future,” said Cohen. “I look forward to working closely with our passionate supporters, community partners, staff and players to continue to build upon what the entire HCFC group has done over the past three years.

“Our standard for the Battery will be entertaining soccer, great fan experience at Patriots Point and entrenched ambassadors within the community. We will all continue to show why the Charleston Battery are an elite organization within North American sports.”

Lee spent four years at the USL dealing with league operations and player development before joining the Rowdies in 2010. There, he oversaw team operations, eventually becoming the club’s Chief Operating Officer in 2012, and then club President in 2020.

Cohen’s hiring builds upon the Battery’s move to Patriots Point in 2020 as the club continues to evolve.

“We have a great foundation in place at Patriots Point, in our front office and with our commercial partnerships,” said Salvatore. “Lee is ready to build on that while taking our community impact and on-field performance to where it belongs. Given his tenure in and around USL, Lee understands the significance of this historic franchise and responsibility of its stewardship. He’s ready for the challenge and our ownership group is here to support his every effort.”