USL Championship, League One players called up for international duty 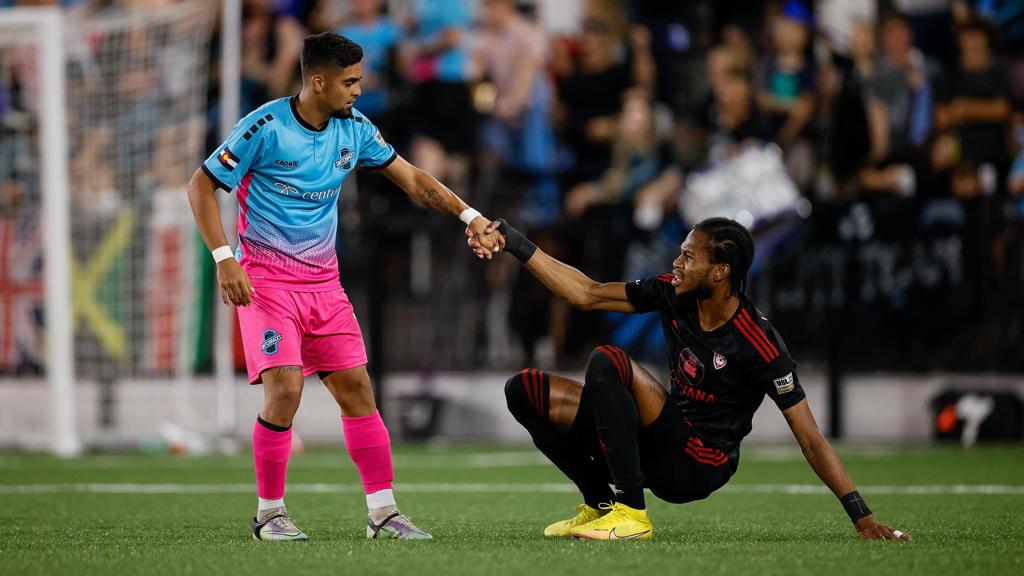 TAMPA, Fla. – 28 players currently competing in the USL Championship and League One have been called up for senior and youth international duty in September during the upcoming FIFA international window.

A unique trip for Trinidad and Tobago’s senior squad will see the Soca Warriors travel to Chiang Mai province, Thailand for the 2022 King’s Cup. Six USL Championship and League One players will face Tajikistan (Sept. 22) in their opening match. A win against Tajikistan would mean the Soca Warriors would face the winner of the other semi-final contest between Thailand and Malaysia (Sept. 25).

Six Puerto Rican players representing USL Championship, League One and League Two clubs were set to face the Dominican Republic in Miami on Sept. 22, but the contest was postponed due to the passage of Hurricane Fiona through the Caribbean.

The lone USL participants in CAF action are Indy’s Rodney Michael and Charleston’s Augustine Williams as they join Sierra Leone to match up against South Africa (Sept. 24, 9 a.m. ET) and the Democratic Republic of the Congo (Sept. 27).