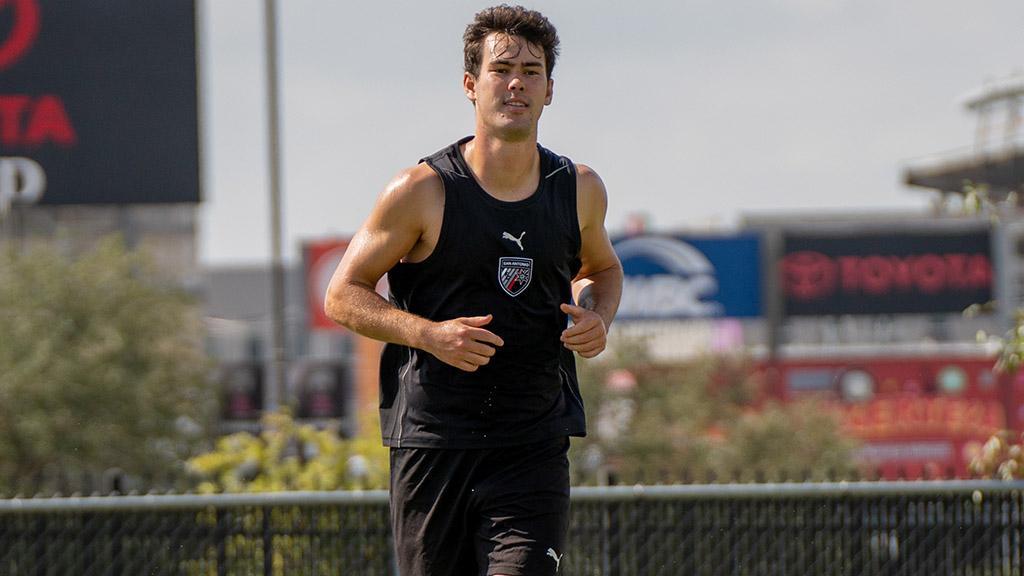 SAN ANTONIO – San Antonio FC announced on Friday it had acquired forward Jack Lynn on loan for the remainder of the 2022 season from Orlando City SC of Major League Soccer. Per club policy, terms of the transaction were not disclosed.

“We are delighted to welcome Jack to the team and are thankful to Orlando City for enabling the loan,” said SAFC Head Coach Alen Marcina. “He holds a team-first mentality with an unwavering commitment to the off-the-ball runs both in the attack and the press. Over his young career, Jack has proven the ability to score goals and we are eager to see this trend continue.”

A former standout at the University of Notre Dame, Lynn also recorded four assists for OCB this season while notching one hat trick and three two-goal games during the campaign. Prior to being selected 18th overall in the MLS SuperDraft this past January, Lynn appeared in 79 games for the Fighting Irish and recorded 31 goals and eight assists.

A native of St. Louis, Mo., Lynn was previously a USL Academy signing for Saint Louis FC during the 2018 season before enrolling at Notre Dame.