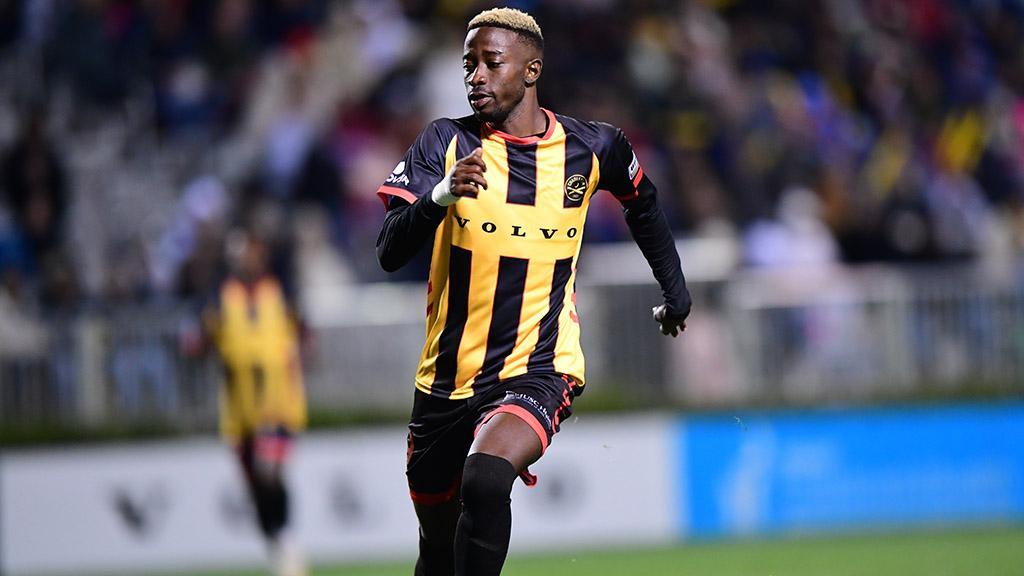 If you told me six years ago – when I turned pro – that one day I’d play at the Africa Cup of Nations, I wouldn’t have believed you.

These were dreams I had, but I never expected for it to happen. A kid like myself from Sierra Leone being in the African Cup of Nations? It’s a great achievement. It just shows that whatever you put your mind to, it’s actually possible. It makes you want to dream bigger and bigger.

Playing against guys like Riyad Mahrez from Manchester City, Nicolas Pepe from Arsenal, you see those guys on TV, and it’s amazing, but it’s also about being there yourself. It’s a feeling that’s really interesting to me, because you are around top professional players, and I was very excited to have that to be part of my career.

I felt I belonged. 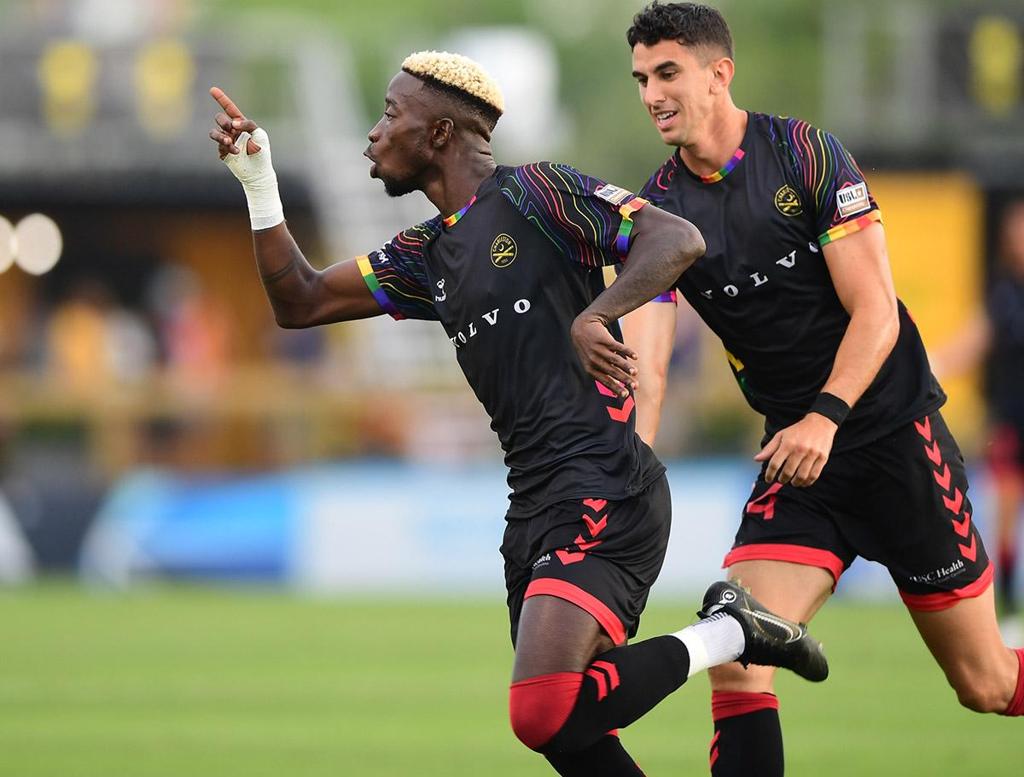 That might seem overconfident, but I’ve always believed in myself, no matter the circumstances I’ve been through or the environment I’ve been around. No matter if things are going bad, I’ve always been able to see a bright side to everything. In this game, you must. I hold myself in my mind as a high-value person, a high-value player, and I think when you correlate those, you believe in those, and you put those into practice, it shows on the field.

I understand that now much more than when I first went to Portland in 2016. Coming into a professional team for the first time, it was the sort of situation where you learn a lot about yourself.

The way I used to think, especially if things weren’t going my way, I put a lot of pressure on myself. I would overthink a lot, and I learned as a striker that’s not good for you. It can weigh you down and make you focus more on the negative than the positive.

So, I worked a lot on my mindset, putting in the extra work. It helped me greatly, and you can see it in my play. I didn’t know it at the time, but when I got my 50th goal in the Championship recently, I was the second-youngest player to do so. It shows how much I have improved in the work that I’ve put in, and that there’s room to keep getting better.

That mindset growth has also helped a lot this year. 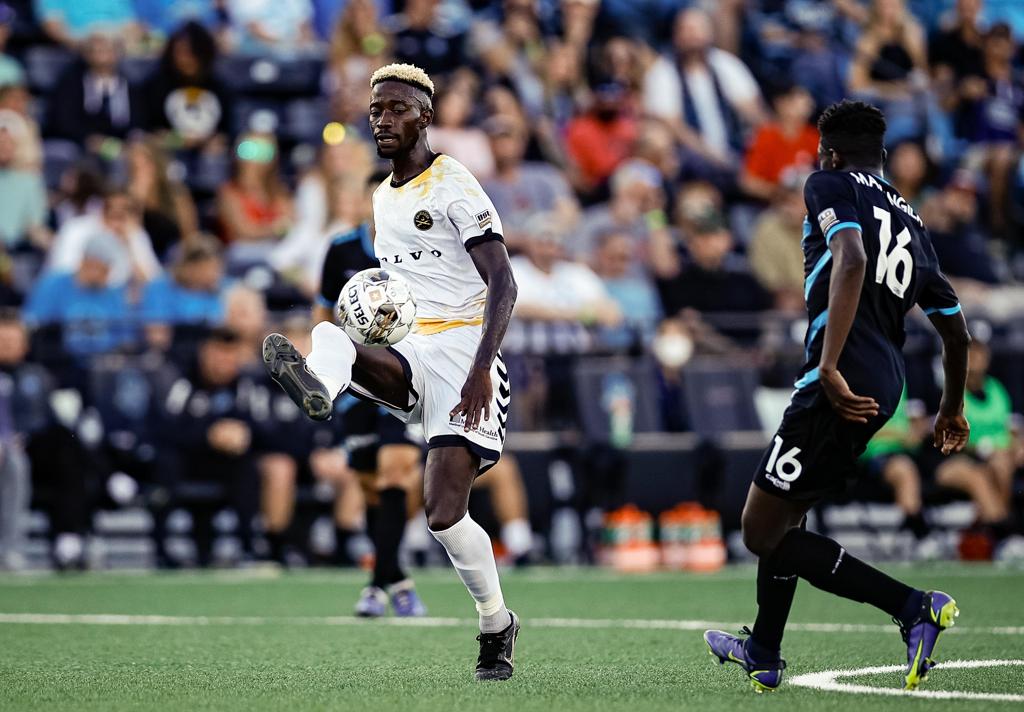 I’ll be honest, this has been by far the hardest season in a team that I’ve had in my career. Coming to Charleston and the East Coast for the first time, I was embarking on new challenges, and that’s just what it’s proven to be. I think all the guys can also tell you it’s been challenging for all of us. But in those challenges, we have learned to stick together, to believe in the process, and just keep working hard.

Obviously, this season hasn’t gone the way we expected or wanted, but at the end of the day, there's still opportunity for that playoff push and for us that’s the belief that we have, to keep working toward that goal.

You never know when this game’s going to surprise you.

As a kid, when you hear everyone tell you that this dream of yours isn’t possible, some people might give up and think, maybe it’s not for me.

But the passion and love you have gives you the motivation to strive.

It’s still a joy to be able to play the best sport on Earth. 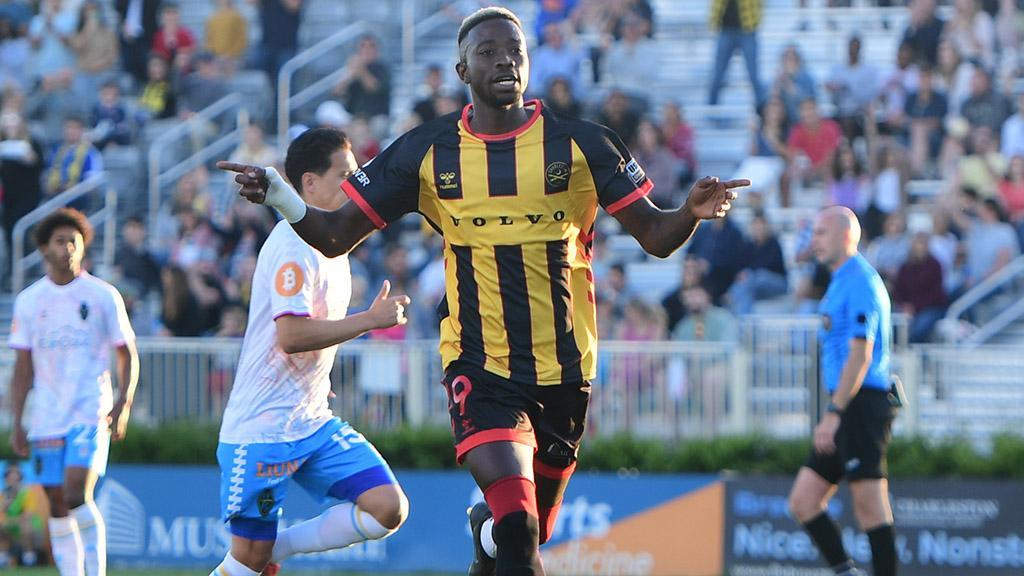