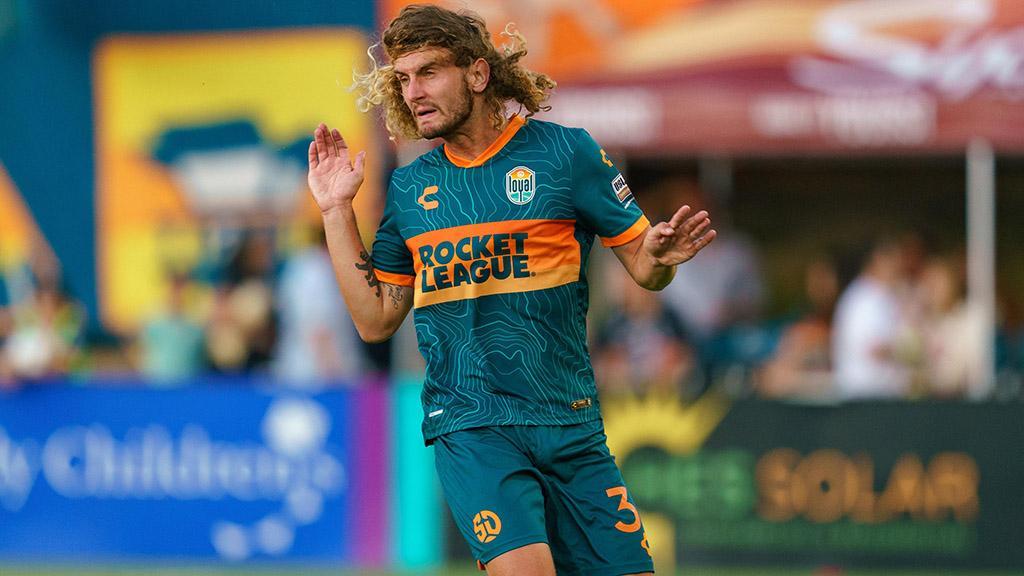 San Diego Loyal SC defender Kyle Adams and Detroit City FC midfielder Deklan Wynne have been selected in New Zealand’s squad for a pair of contests against rival Australia, with the games set Brisbane’s Suncorp Stadium on Thursday, Sept. 22 before the side returns to Eden Park in Auckland on Sunday, Sept. 25.

Adams’ call-up is his first to the senior New Zealand squad and comes during a season in which the 25-year-old has established himself at the center of the SD Loyal defense as it contends for the first silverware in club history. Adams has recorded two goals in 28 appearances for San Diego, while recording a passing accuracy rate of 86.8 percent, duel success rate of 61.8 percent and aerial duel success rate of 63.9 percent, and 39 interceptions defensively.

The Auckland native has now made 118 appearances in the Championship during his career, having previously played for both Rio Grande Valley FC and Real Monarchs SLC in the past four seasons, and recently passed 10,000 minutes of regular season action in the league.

Wynne returns to the New Zealand squad having previously made 14 appearances for the side. This season he has been a key figure in Detroit’s successful arrival in the Championship, posting individual season highs of three goals and six assists in 28 appearances. The 27-year-old most recently saw action for his country in World Cup Qualifying for the 2018 FIFA World Cup, while he was competing in the Championship for Vancouver Whitecaps FC 2.