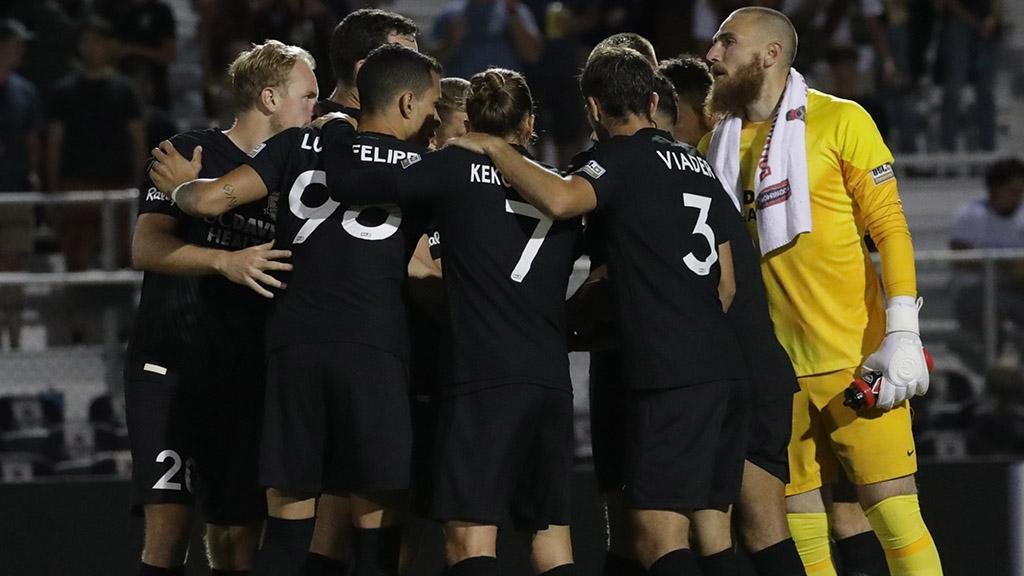 The USL Championship’s Sacramento Republic FC will try to become the first lower-division club this century to lift the Lamar Hunt U.S. Open Cup on Wednesday night as it takes on Major League Soccer’s Orlando City SC in the Final at Exploria Stadium (8 p.m. ET | ESPN+), with the Lions looking for their first silverware in nine years and the club’s first since joining MLS in 2015 in front of a sellout crowd in the Sunshine State.

Sacramento will play its first official game in Florida as it looks to complete a remarkable run that has seen it advance past the San Jose Earthquakes, LA Galaxy, and Sporting Kansas City in the past three rounds. Republic FC is the first team since then USL First Division club and current Championship side the Charleston Battery to reach the Final as a lower-division team in 2008. It has done so on the back of an impressive defensive unit that has conceded only twice and recorded four shutouts in six games so far in the tournament.

Complementing that defensive success led by goalkeeper Danny Vitiello – whose penalty kick save on former United States international Graham Zusi opened the door to victory in a shootout against SKC on July 27 in the Semifinals – and defenders Conor Donovan, Dan Casey and Lee Desmond has been the attacking success of midfielders Rodrigo Lopez and Luis Felipe Fernandez. Lopez enters the Final tied for the tournament lead with four goals, while Fernandes recorded three consecutive game-winners for Republic FC in the Round of 32 against Phoenix Rising FC, Round of 16 against the Quakes, and Quarterfinals against the Galaxy in addition to delivering a hard-nosed midfield presence for the side.

Orlando, meanwhile, has joins Sacramento in reaching the Open Cup Final for the first time after battling through a pair of penalty shootouts against both in-state rival Inter Miami CF and Nashville SC – where in the latter Peruvian Men’s National Teal goalkeeper Pedro Gallese came to the fore – before a blistering attacking display took a 5-1 victory against the New York Red Bulls in the Semifinals. Uruguayan standout César Araújo scored twice in that contest, while Ercan Cara has led the side with nine goals in Major League Soccer this season to help the Lions sit in fifth place in the Eastern Conference. 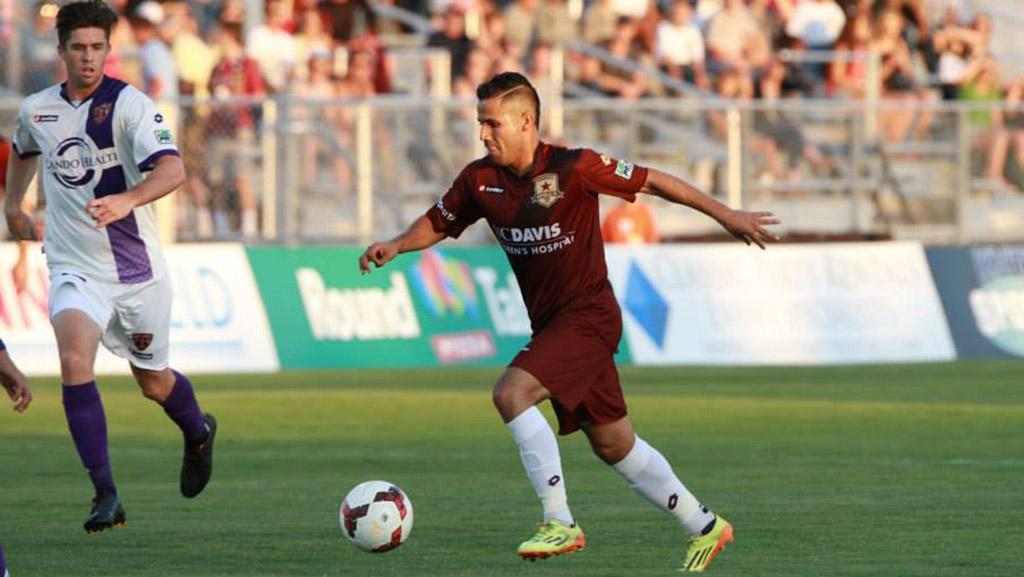 An inaugural member of the USL Championship, Orlando claimed two league titles in 2011 and 2013 before making the move to Major League Soccer, with standouts such as Kevin Molino becoming a two-time league MVP and numerous others earning All-League honors. The Lions faced Republic FC on one prior occation in the 2014 season when the teams played to a 0-0 draw at Heart Health Park. Orlando finished top of the regular season standings ahead of second-placed Sacramento that season but was upset by the Harrisburg City Islanders in the USL Championship Playoffs.

Republic FC defeated Harrisburg in the Championship Final to claim victory, which remains the club’s only silverware. The Lions, meanwhile, are looking for their first trophy since winning the 2013 Championship Final as both clubs take aim at claiming a place in the 2023 Concacaf Champions League as Open Cup champion.