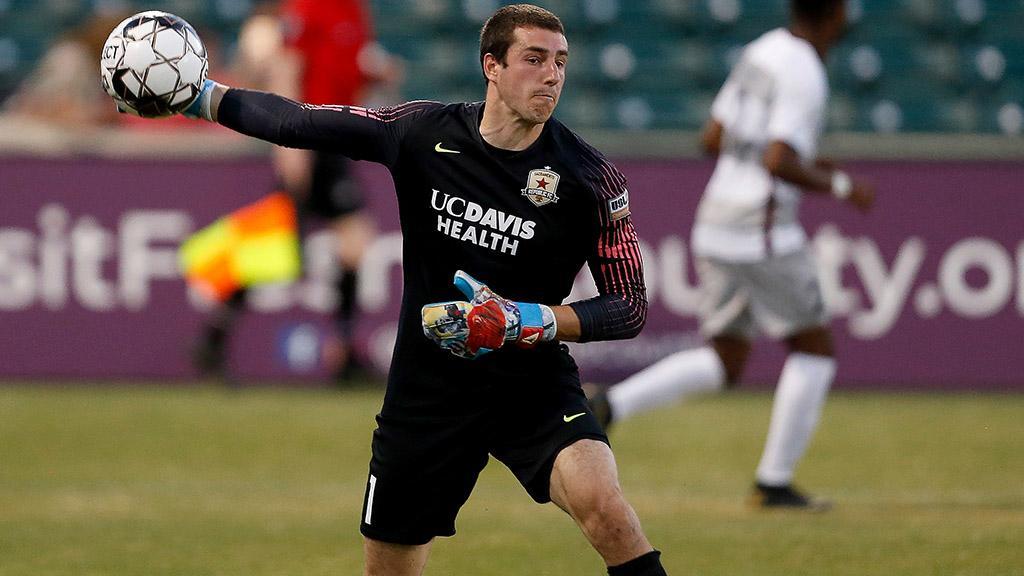 A little over 24 hours prior, one of the club’s most notable alumni will continue his own underdog journey, with goalkeeper Josh Cohen and Israeli Premier League champions Maccabi Haifa set to kick off its UEFA Champions League campaign on Tuesday evening away against legendary Portuguese club Benfica.

For Republic FC President and General Manager Todd Dunivant – who completed the transfer that sent Cohen to Haifa midway through the 2019 season – there’s certainly a sense of pride in seeing his current success.

“We've been so proud of Josh,” said Dunivant. “He was such a good and important piece for us. He came onto the club and in 2018 had what I would say was a breakout year and followed that up in 2019. … We certainly didn't want to lose Josh, but we found a situation where it was a win-win-win for all involved, and it allowed Josh to move on.”

Cohen made almost 100 appearances in the Championship after turning professional with Orange County SC midway through the 2015 season. A graduate of UC San Diego and a USL League Two standout at Burlingame Dragons FC emerged as a player of major potential as he first established himself in Orange County before joining Phoenix Rising FC for the 2017 season, and then Sacramento in 2018.

In his first season with Republic FC, he set a career-best with 12 shutouts and 117 saves to earn Championship All-League Second Team honors and nomination for Goalkeeper of the Year. That garnered attention from overseas, with Cohen’s Jewish heritage of particular interest for Maccabi Haifa as it looked to add to its goalkeeping corps ahead of the 2019-20 season.

“It was it was something to that he was really passionate about and wanted to pursue,” said Dunivant. “We said, ‘look, Josh, we will absolutely explore this, but it has to work for all sides.’ We're not just going to give away our starting goalkeeper. I think this is something that gets lost a lot in transfers. You have to think of the greater perspective for the team and maybe helping one player actually hurts the other 20

“In this case we were able to secure what we felt was a really good deal for Josh and he got ultimately to move on as well.”

Cohen has gone from strength to strength at Maccabi Haifa. In the 2020-21 season he was voted the Israeli Premier League’s Player of the Season as Haifa won the league title while conceding only 29 goals in 36 regular season games. After an early elimination in UEFA Champions League Qualifying last year, Haifa repeated its league title success this spring, and with a reinforced roster that also includes former Reading United AC and USL League Two standout Frandtzy Pierrot the side made its own underdog run. 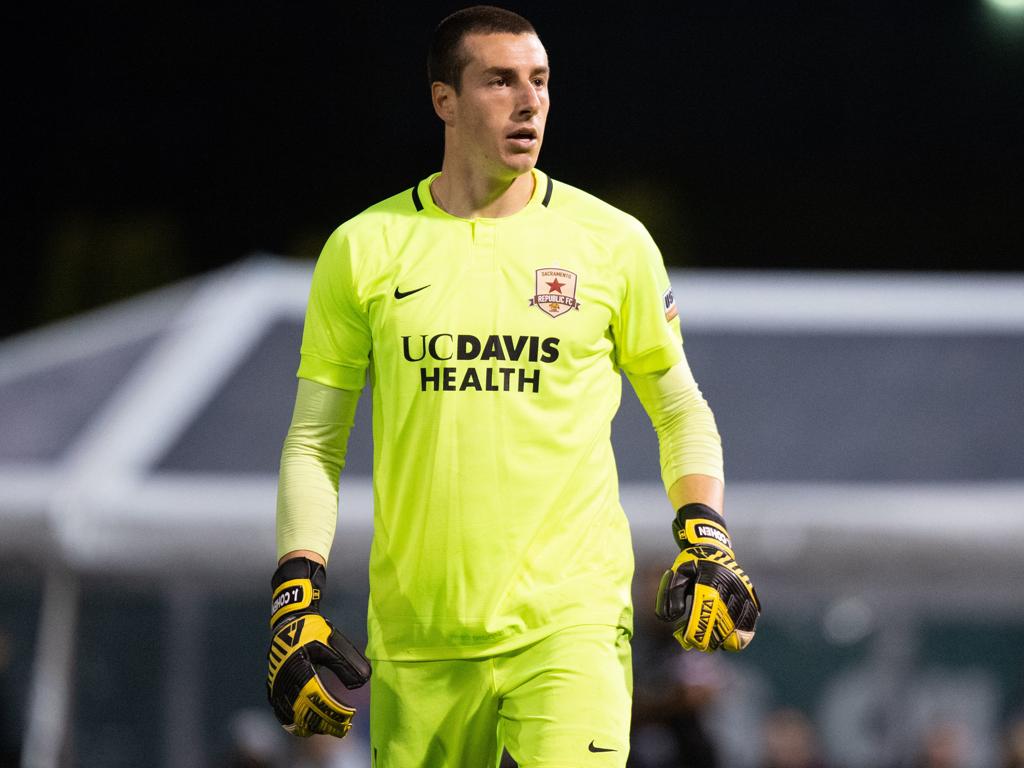 Sacramento Republic FC's Josh Cohen earned USL Championship All-League honors and was nominated for Goalkeeper of the Year in 2018 prior to his transfer to Maccabi Haifa the following summer. | Photo courtesy Charis Wilson / Tacoma Defiance

Now, Cohen, Pierrot and their teammates will face not only Benfica, but European powers Paris Saint-Germain and Juventus in the group stage. The odds are stacked against Haifa to advance, but Cohen’s progression to this point is a testament to his own drive and ability to find new levels within himself after making the move to a higher level.

“The biggest part was kind of the sink or swim mentality of being tossed into a much larger pond and then just having to deal with it,” Cohen told Soccer America’s Brian Sciaretta. “When I first arrived in Israel in terms of kind of my shot stopping — I did pretty well. One thing I struggled with for the first month here was reading the game and the speed of play. In training, we were playing small-sided games and the players are making decisions much quicker than I was used to and were demanding of me to make my decisions much quicker than I was used to.”

Cohen’s success, however, is another indicator of the talent level in the Championship, which is now seeing young players earn attention and transfers to top-flight clubs in Europe. After this year’s moves of former Louisville City FC standout Jonathan Gomez to La Liga’s Real Sociedad, and Orange County SC’s Kobi Henry to Ligue 1’s Stade de Reims, Cohen’s success could open more doors as a proof of concept that Championship players can succeed at the highest levels.

“I think it speaks to the quality in the Championship,” said Dunivant. “I think it speaks to the quality of American soccer and more clubs worldwide are recognizing the quality that we have here. When you have success stories like Josh that proved themselves here domestically in America and the USL Championship, and then go on to great success elsewhere, it just again shows the player pathway that we have here and that this is a tremendous League and a tremendous opportunity for players as they're thinking about their career.”