El Paso native joins club for remainder of 2022 season, has made two MLS appearances this campaign 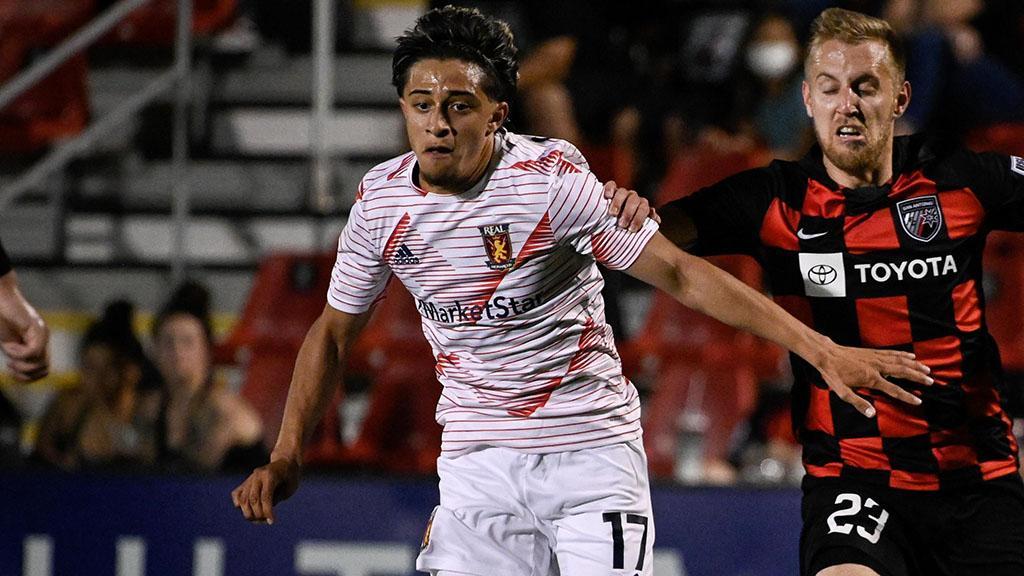 EL PASO, Texas – El Paso Locomotive FC announced on Thursday it had acquired midfielder Chris Garcia on loan from Real Salt Lake of Major League Soccer for the remainder of the 2022 USL Championship season. Per club policy, details of the season-long loan have not been made public.

The El Paso native will be available for selection when Locomotive FC visits New Mexico United on Friday night in the latest edition of the Derby del Camino Real.

“First of all, I’m happy to be back home. It’s a dream come true to play for my hometown, as a little kid I played on these fields,” said Garcia. “It’s a great opportunity and I know we only have a few games left so I want to make the best of it and happy to be back.”

The 19-year-old joined the professional ranks with Real Salt Lake from the RSL Academy in February 2020 and has made three prior appearances in the USL Championship for Real Monarchs SLC during the 2021 season. This season, Garcia has made a pair of appearances for Real in MLS, while also competing for the Monarchs in MLS NEXT Pro.

Garcia also previously spent time on loan with Swedish club Ljungskile SK, having impressed during his time in the RSL Academy. During the 2018 season, Garcia recorded 18 goals across 38 games, starting in 30 matches. During the 2019 U.S. Soccer Development Academy season, Garcia notched seven goals in six matches.