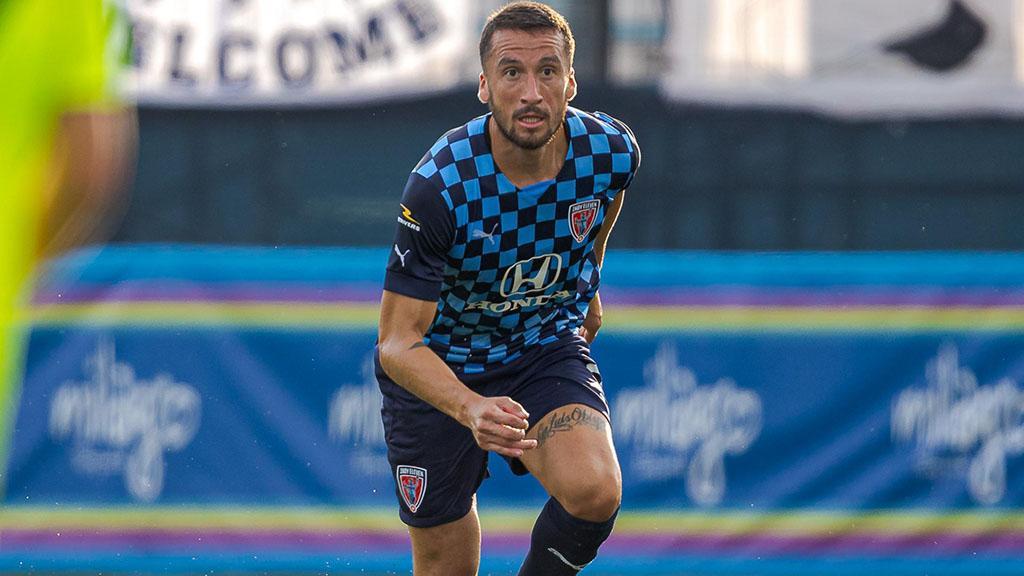 INDIANAPOLIS – Indy Eleven announced on Thursday the club had acquired defender Jesus Vazquez via transfer from fellow USL Championship club Rio Grande Valley FC, and subsequently signed the center back to a new contract. The transaction followed the cancellation of the prior loan agreement between the clubs that had initially brought Vazquez to the Circle City on July 25.

Since joining the Boys in Blue, Vazquez has played every minute of the three matches he has been eligible for, starting with his debut on July 30 against the Tampa Bay Rowdies.

The 27-year-old California native has previously made 16 appearances for the Toros this season, and has made 60 regular season appearances in the USL Championship over his career having previously played for the LA Galaxy II.

Vazquez has notched three goals in the Championship, recording almost 5,000 minutes of action. Defensively he has recorded 192 clearances and 86 interceptions while posting a duel success rate of 58.8 percent for his career and winning 90 of 145 aerial duels, a 62.1 percent success rate.

Indy also announced on Thursday the club had added goalkeeper Hayden Vostal to its First Team roster as a USL Academy signing. A 6-foot-3 native of Geneva, Ill., Vostal was one of just two sophomores named to the 125-player United Soccer Coaches All-Central Region Team following his standout season at Geneva High School last fall, when he also earned IHSCAA All-State honors for his efforts.