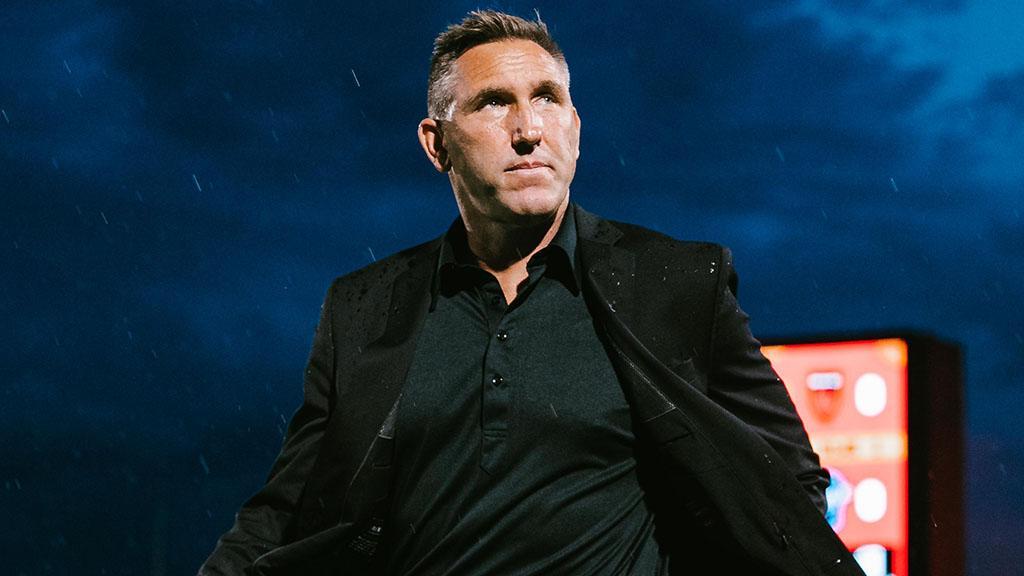 “I want to thank the owners, staff and especially all the players I was fortunate to work with these past five years,” said Schantz. “I have put my heart and soul into Phoenix Rising. It’s now time to turn over this amazing club to a fresh voice. I will forever remember the great moments we’ve had together.”

Initially tagged as interim head coach of Rising FC on June 10, 2018, Schantz led the club to a record of 80-34-21 across all competitions including two Western Conference titles in five seasons.

Schantz was voted the USL Championship’s Coach of the Year in 2019 after leading Phoenix to a regular-season record of 24-4-6 that included a record setting, 20-game win streak. Under his guidance, Rising FC has had 10 players named to the USL All-League teams including two Golden Boot winners and a back-to-back USL Championship MVP.

“Rick Schantz raised the bar to a whole new level, not only for Phoenix Rising but the entire USL Championship,” said Phoenix Rising FC General Manager Bobby Dulle. “The 20-game win streak, two conference titles, being the highest-scoring team in North America in each of the past three seasons – the success Rick helped this club achieve is astounding. I want to thank him on behalf of our owners, front office and fans for everything he accomplished at Phoenix Rising. We all wish him the best of luck in the future.”

Assistant coach Danny Stone will lead the team in the interim until the club names a new head coach.

Rising FC is currently just four points out of a playoff position with 10 matches left to play in the regular season. The team is on a bye this week, before traveling to face El Paso Locomotive FC next Saturday, August 27.