Defender has made 19 appearances previously in Championship, was standout at University of Virginia 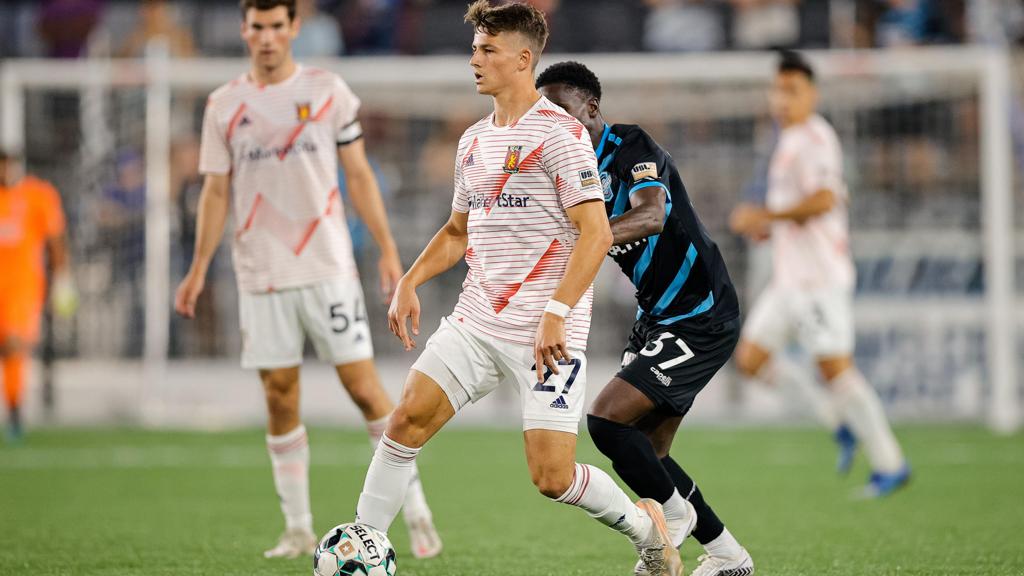 COLORADO SPRINGS, Colo. – Colorado Springs Switchbacks FC announced on Monday the club had acquired defender Bret Halsey on loan from Real Salt Lake of Major League Soccer for the remainder of the 2022 USL Championship season. Per club policy, the details of the loan have not been made public and the transaction is pending league and federation approval.

“Bret [Halsey] was a top ten draft pick only a few years ago and we got to see him up close a few times with RSL,” said Switchbacks Head Coach and General Manager Brendan Burke. “We are grateful to RSL for giving Bret the opportunity to get a solid run of games with us, and we're sure that he can integrate quickly and help our playoff push.”

The 22-year-old played three years of collegiate soccer at the University of Virginia, making 31 appearances with the team. He was named to the ACC All-Tournament Team in his sophomore and junior years and in January 2021 signed a Generation adidas contract with Major League Soccer, making him eligible for the 2021 MLS SuperDraft.

Halsey was selected seventh overall by Real Salt Lake, and was sent on loan to then-USL Championship club Real Monarchs SLC. The Virginia native made 19 appearances for the Monarchs a season ago, and is looking forward to joining the Switchbacks for the final stretch of the 2022 campaign.

“I think this opportunity is great timing, and I'm excited to show more of what I can do,” said Halsey when asked about the loan. “[I'm] looking forward to growing as a player and helping the team as much as I can through the rest of the season.”