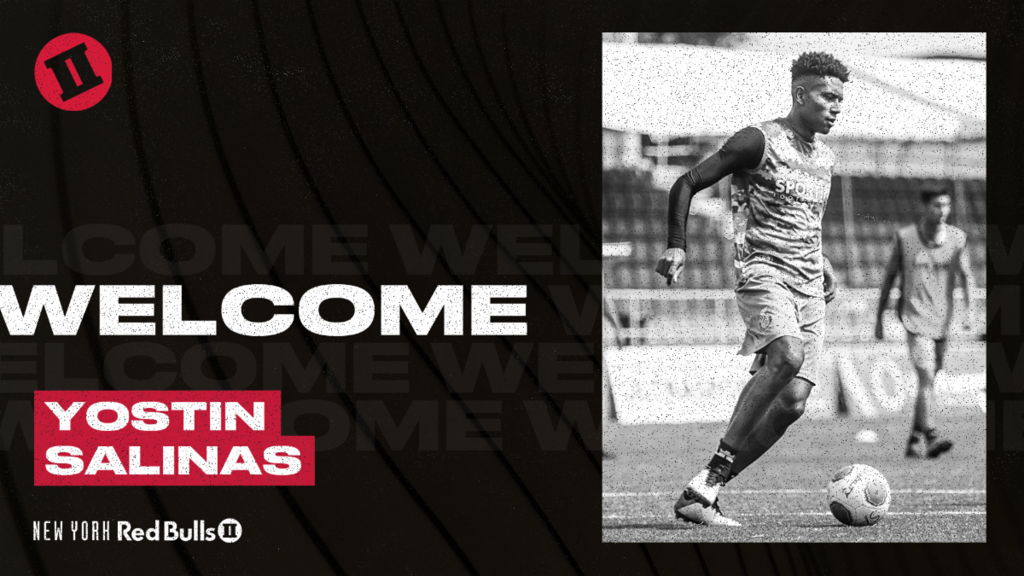 “Yostin has a lot of professional experience, and we are excited to add him to our group,” Red Bulls Sporting Director Denis Hamlett said. “We feel that he has the tools to succeed in our system.”

During his time with Deportivo Saprissa, Salinas made 83 appearances and logged over 6,000 minutes from 2017 to 2021.

“We are excited to have Yostin join our defensive unit,” Red Bulls II Interim Head Coach Ibrahim Sekagya said. “His prior experience will be an asset, and we feel he can make an impact in our system both defensively and offensively.”

The Limón, Costa Rica native began his professional career with Limón F.C. in 2016. He also featured at the youth level with the club. He has also appeared in three matches for the Costa Rican National Team, making his international debut at 20 years old in 2018.