Center back has made 30 appearances previously in Championship with Atlanta, Birmingham 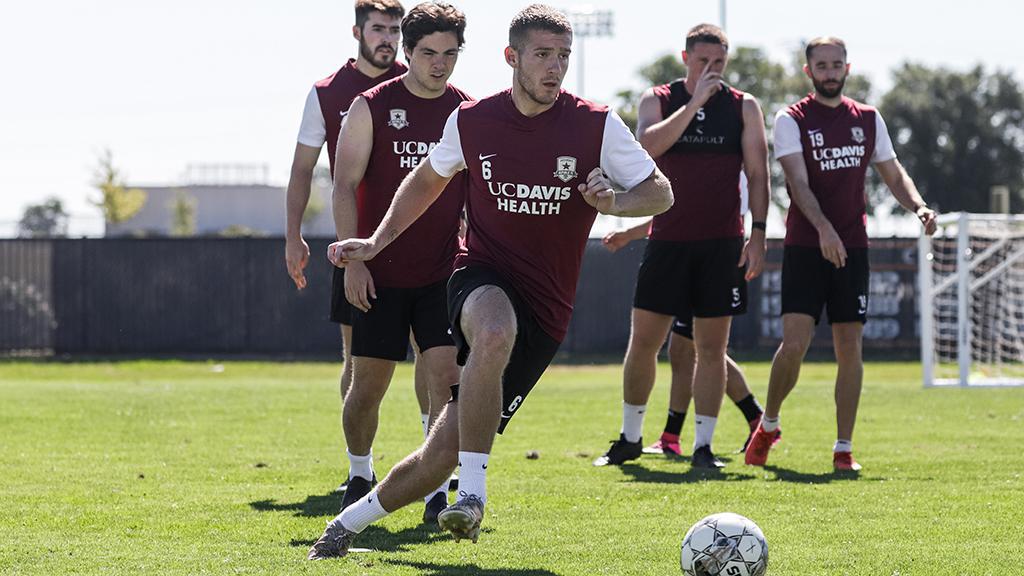 “Josh is joining us during a very busy stretch of our season,” said Republic FC President and General Manager Todd Dunivant. “He’s bringing valuable USL experience to our defensive unit, and we think he’ll be a great addition to the locker room.”

A 24-year-old defender, Bauer joined Nashville SC in 2021 when he was selected in Stage 1 of the MLS Re-Entry Draft. He was originally selected 31st overall by Atlanta United FC in the 2021 MLS SuperDraft. After his SuperDraft selection, Bauer appeared in 27 matches for current USL Championship club Atlanta United 2, where he tallied 87 clearances, 69 interceptions, and 26 blocks in over 2,000 minutes of action.

Bauer had previously signed his first professional contract with the Championship’s Birmingham Legion FC in 2020 and made three appearances during the shortened season.

A New Hampshire native, Bauer played collegiately at the University of New Hampshire, where he started in all 60 of his appearances and recorded 10 goals and 10 assists while leading the side to consecutive conference titles in 2018 and 2019. He earned many accolades, including back-to-back Eastern College Athletic Conference Defender of the Year and America East Defender of the Year awards while twice being selected as America East Tournament Most Outstanding Player. Bauer also appeared for USL League Two sides Seacoast United Phantoms, Boston Bolts, and Sound FC during his collegiate career.