Veteran makes move via transfer from Phoenix, has recorded 20 goals, 13 assists in career 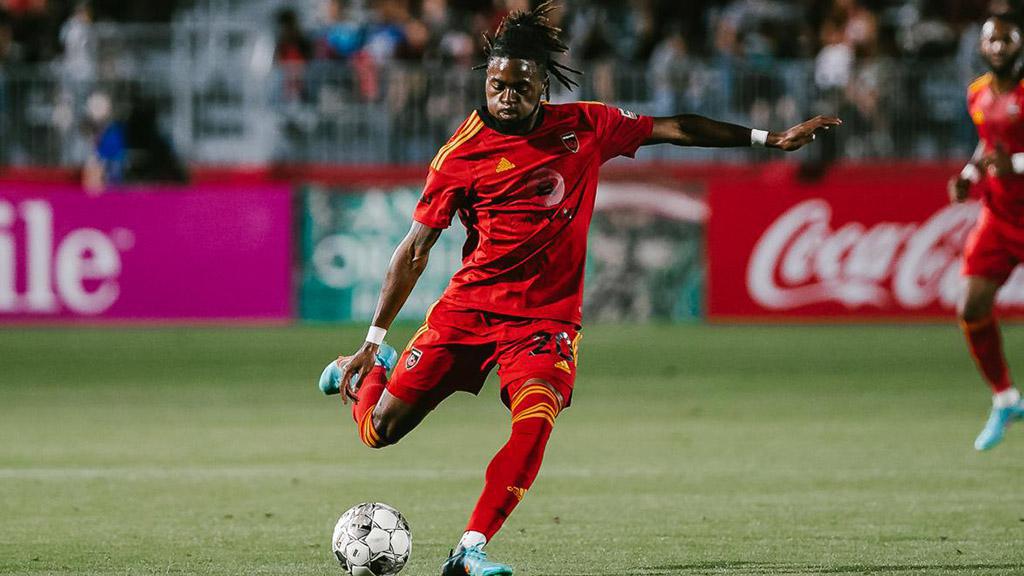 In a corresponding transaction, Tulsa announced the transfer of forward JJ Williams to Rising FC.

Epps joins Tulsa having recorded two goals, two assists and 28 chances created for Phoenix in 18 appearances this season. The 27-year-old was midway through his first season at Rising FC after an offseason move from San Antonio FC, where last season he recorded a career-high six goals and 54 chances created while helping SAFC reach the Western Conference Final of the 2021 USL Championship Playoffs.

A native of Jackson, Mississippi, Epps has recorded 20 goals, 13 assists and 158 chances created in 121 regular-season appearances in the Championship, having previously competed for the Philadelphia Union II, New York Red Bulls II, Memphis 901 FC and the Portland Timbers 2 since joining the professional ranks in 2017.

A former standout collegiately at the University of South Florida, Epps was selected with the 25th pick of the 2017 MLS SuperDraft by the Philadelphia Union and made 32 appearances for the side in Major League Soccer in addition to seeing action over two seasons on loan with the Union II. While competing collegiately, Epps also competed for the Chicago Fire U-23 in USL League Two, where he made 19 appearances across the 2014 and 2015 seasons.