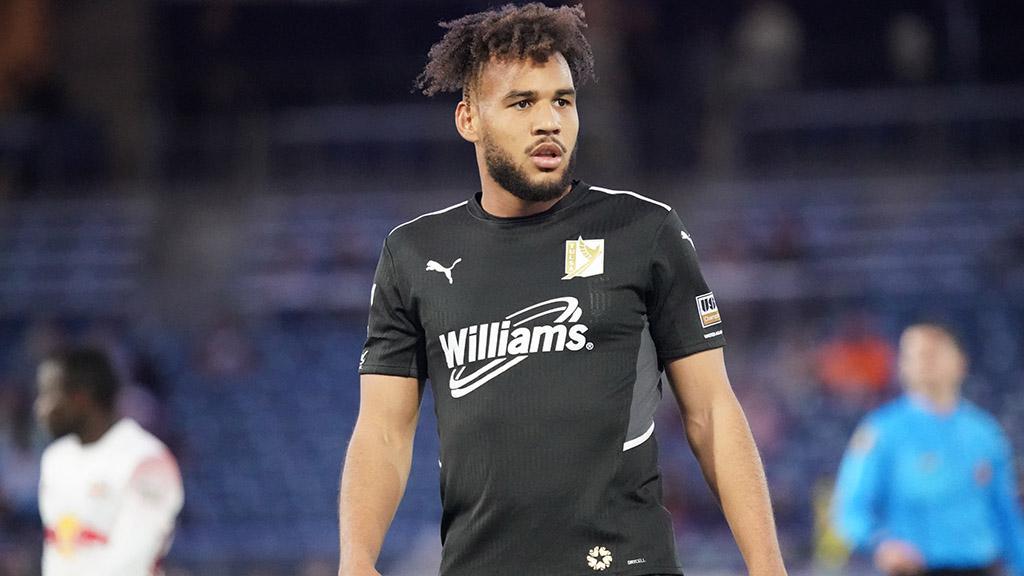 Williams joins Phoenix having recorded nine goals and two assists in 22 appearances for Tulsa this season, marking a career single-season high in goals for the 24-year-old striker. Williams has recorded 21 goals, eight assists and 53 chances created in the Championship across 75 regular-season appearances in his career.

Prior to signing with Tulsa this offseason, the 6-foot-4 forward had made more than 50 appearances for Birmingham Legion FC, scoring seven goals for the side on loan from the Columbus Crew in his first professional season before signing with the club and notching five goals and four assists a season ago.

Williams had previously competed collegiately at the University of Kentucky, where he spent three seasons before being selected in with the 18th pick of the 2019 MLS SuperDraft by Columbus. During his college career, Williams competed for both Reading United AC and the Dayton Dutch Lions in USL League Two.