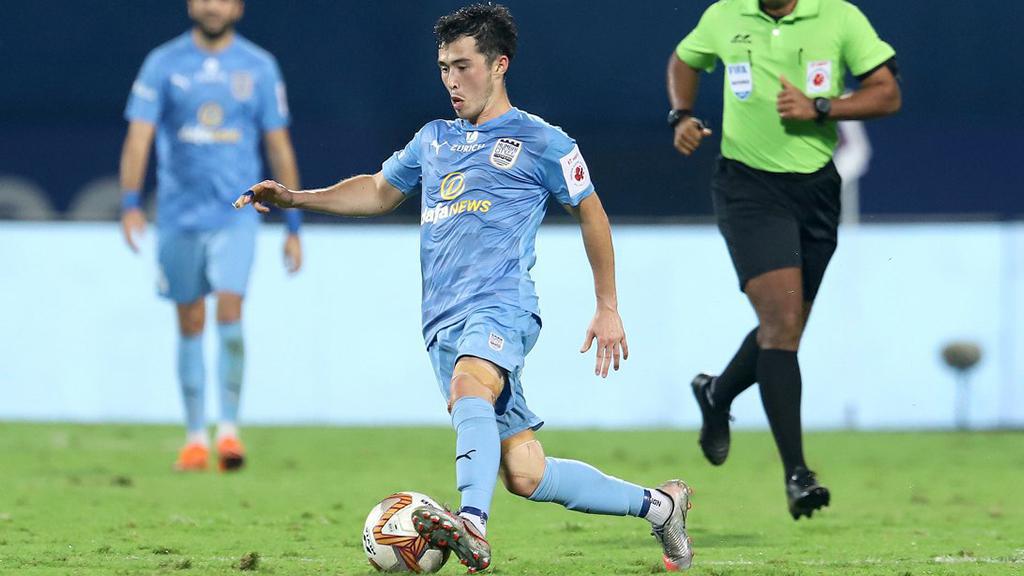 New Detroit City FC signing Cy Goddard brings top-flight experience from both Australia's A-League and the Indian Super League, where he was part of a Mumbai City side that claimed the league title in the 2020-21 season.

DETROIT – Detroit City FC announced on Tuesday the club had signed midfielder Cy Goddard for the remainder of the 2022 USL Championship season, with team and player options that could see him in Rouge and Gold through the 2024 season. The transaction is pending league and federation approval.

Goddard arrives at Le Rouge after most recently competing for the Central Coast Mariners in Australia’s A-League. The 25-year-old made 20 appearances for the Mariners in the 2021-22 season, and recorded one goal and three assists as the side advanced to the postseason with a fifth-place finish in the regular season.

A native of London, England, Goddard began his career in the youth academy of Premier League powerhouse Tottenham Hotspur, suiting up for the Lilywhites for five years, developing his game at the Under-18 and Under-21 levels. The well-traveled midfielder has also represented Japan at the youth international level, making eight appearances for the country’s U-16 side and notching a pair of goals during the 2013-14 cycle.

Following five years at Tottenham Hotspur, Goddard moved on to Serie B side Benevento Calcio in Italy, where he went on loan to Cypriot First Division club Pafos. In Cyprus, Goddard made eight appearances before the league season was abandoned due to the COVID-19 pandemic.

After returning to Italy, Benevento Calcio loaned Goddard to Mumbai City of the Indian Super League on a year-long loan deal. Goddard scored his first professional goal for Mumbai on February 24, 2021, in a 6-1 win over Odisha Football Club. In his season at Mumbai City, Goddard made 18 appearances for a side that claimed both the regular season and postseason titles in the ISL.