Jonas Fjeldberg returns to Toros on loan from Indy 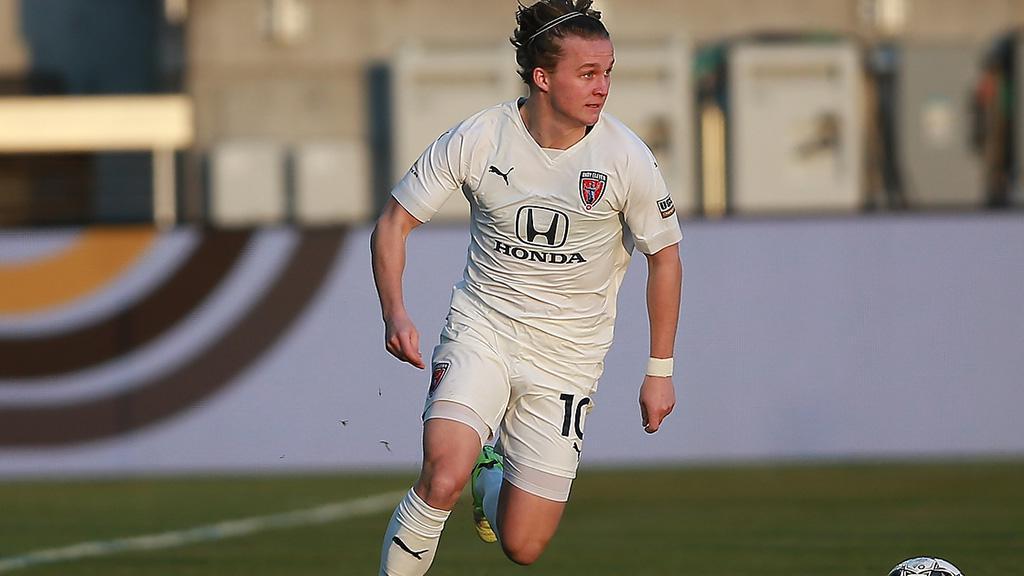 Norwegian midfielder Jonas Fjeldberg has joined Rio Grande Valley FC on loan for the remainder of the 2022 season, returning him to the club for which he recorded three goals and two assists in eight appearances in 2021. | Photo courtesy Em-Dash Photograp

In a corresponding transaction, the Toros have sent defender Jesus Vazquez on loan to Indy for the remainder of the regular season. Both transactions are pending league and federation approval.

Fjeldberg made eight appearances for the Toros during the 2021 season on loan from Major League Soccer’s FC Cincinnati, and recorded three goals and two assists in 608 minutes of action to help RGV FC earn a place in the USL Championship Playoffs last fall.

The Norwegian had previously been selected in the Third Round of the 2021 MLS SuperDraft by FC Cincinnati. Last offseason, Fjeldberg signed with Indy and this season has recorded two goals in 16 appearances for the Eastern Conference side.

Prior to joining the professional ranks, Fjeldberg played collegiately at the University of Dayton for four seasons. While at Dayton, Fjeldberg made a total of 55 starts in 61 appearances and recorded 22 goals and 21 assists. As a sophomore, junior and senior, he led Dayton in goals and was named Atlantic 10 Offensive Player of the Year and to the Atlantic 10 All-Conference First Team in his junior and senior campaigns.