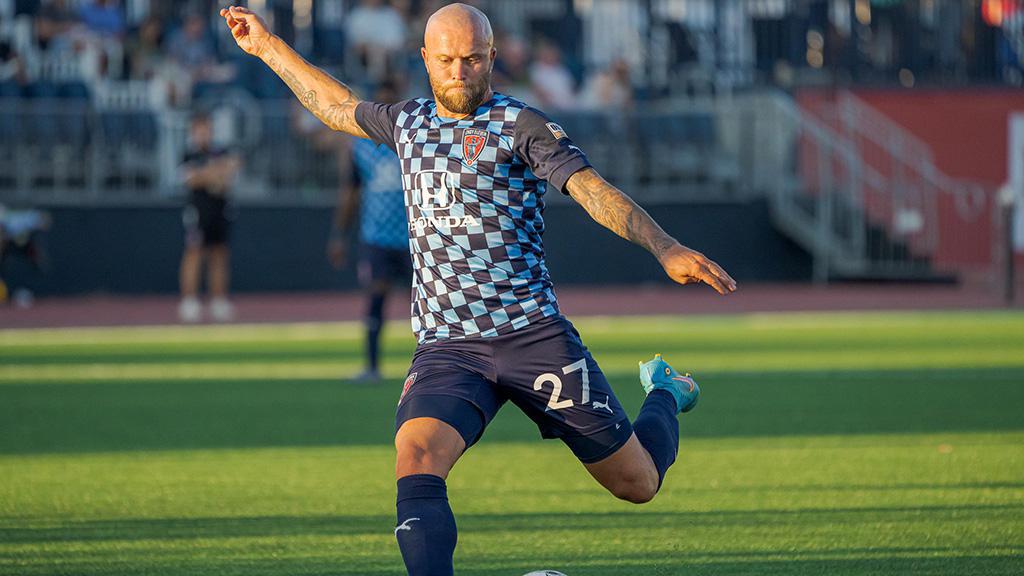 In a corresponding transaction, the Rowdies transferred Panamanian forward Juan Tejada to Indy.

Law joins the Rowdies after spending the past season-and-a-half at Indy, where he made 49 appearances and recorded four goals and five assists after making the move across the Atlantic.

“We were lacking something in the squad in terms of support in midfield that I think Nicky will bring,” said Rowdies Head Coach Neill Collins. “He’s a number 8 but can also play number 10. He’s got fantastic quality on the ball and has proven over the last 12 months that he’s a good fit in this league. as he's gotten to know the USL and play in it.”

Prior to arriving stateside with Indy, Law enjoyed a 15-year career that saw him make over 500 appearances and notch 76 goals and 111 assists in various leagues in England and Scotland. The 34-year-old midfielder made his Premier League debut as a teenager with Sheffield United in 2006 after progressing through the club's academy system. Law went on to play for Bradford City, Rotherham United, Motherwell FC, Rangers FC, and Exeter City before landing at Indy last year.