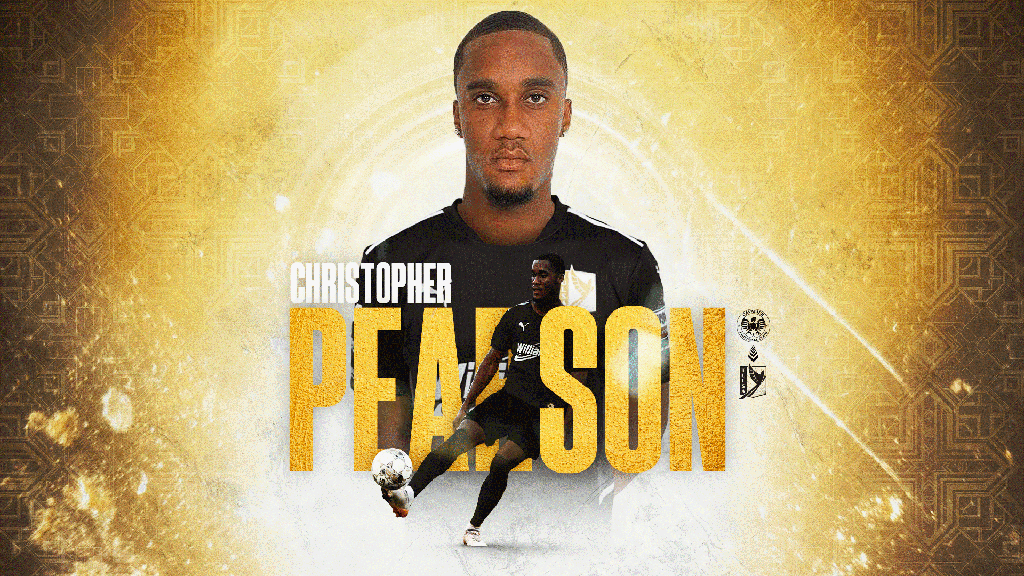 TULSA, Okla. – FC Tulsa announced on Tuesday it had signed Jamaican youth international midfielder Christopher Pearson, adding a second young standout to its squad as the side looks to push toward a place in the USL Championship Playoffs over the final three months of the regular season. The signing is pending league and federation approval.

This past June, Pearson was capped five times for the Jamaican National Team’s U-20 side in the Concacaf U-20 Championship in Honduras and served as captain for a pair of appearances as Jamaica reached the Quarterfinals. Pearson logged 436 minutes at the tournament, completing 199 of 234 passes while recording five shots for the side.

“We are ecstatic to be able to add someone of Christopher’s caliber to the roster for this season and many seasons to come,” said FC Tulsa president Sam Doerr. “He has experience on a big stage with his country and is a physically dominant force. We look forward to his evolution as a pro player and know our fans will enjoy watching him compete.”

Pearson joins Tulsa from Cavalier FC of the Jamaican National Premier League where the midfielder made seven appearances, all starts, and scored one goal prior to signing with Tulsa. Previously, Pearson spent four seasons with Kingston College in the Jamaican Schoolboy Football league, a youth league in his home country. He was named the competition's MVP in 2022 after finishing as its leading goalscorer with nine tallies.

“I'm absolutely delighted to join this wonderful club,” said Pearson. “I'm eager to get the ball rolling and to gain the trust of Tulsa's wonderful fans.”