Elijah Wynder returns to LouCity after loan stint in Tucson 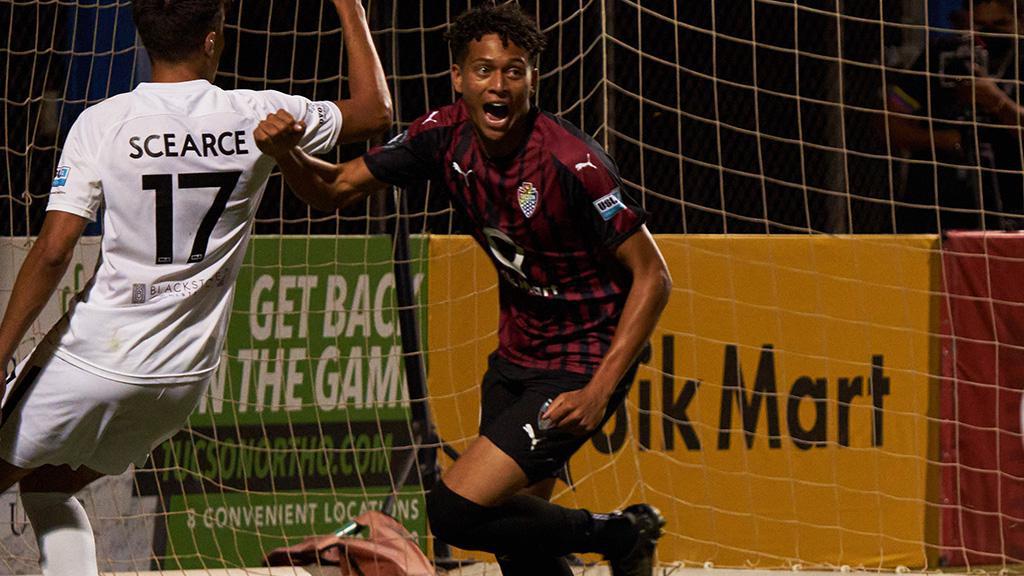 Louisville City FC midfielder Elijah Wynder made 12 appearances on loan with FC Tucson this season in USL League One as he returned from a knee injury suffered in 2021. | Photo courtesy Joshua Pearson / FC Tucson

LOUISVILLE, Ky. – Louisville City FC announced on Monday the return to the club of midfielder Elijah Wynder after the conclusion of his loan spell at USL League One side FC Tucson.

Wynder, a 19-year-old Louisville native, will be available for selection beginning Wednesday as LouCity hosts Phoenix Rising FC in the USL Summer Showcase, which kicks off at 7 p.m. on ESPN2.

Wynder appeared in 12 games for FC Tucson a season and recorded 265 minutes of action after missing all of 2021 due to a knee injury. Back with the squad, he could see time this summer in both the USL Championship and USL Academy League.

“We are excited to having Elijah back here in Louisville,” said LouCity Head Coach Danny Cruz. “We firmly believe that the experience he had at FC Tucson was extremely valuable for his development. I'm looking forward to having him in training and continuing to evaluate him as the season progresses.”

In December of 2020, Wynder made club history as the first player to sign a professional contract out of the youth academy. His younger brother, 17-year-old Josh Wynder, followed months later and has since cemented a starting role at defender.