LouCity, Mark-Anthony Kaye provided a blueprint for talent progression in the Championship 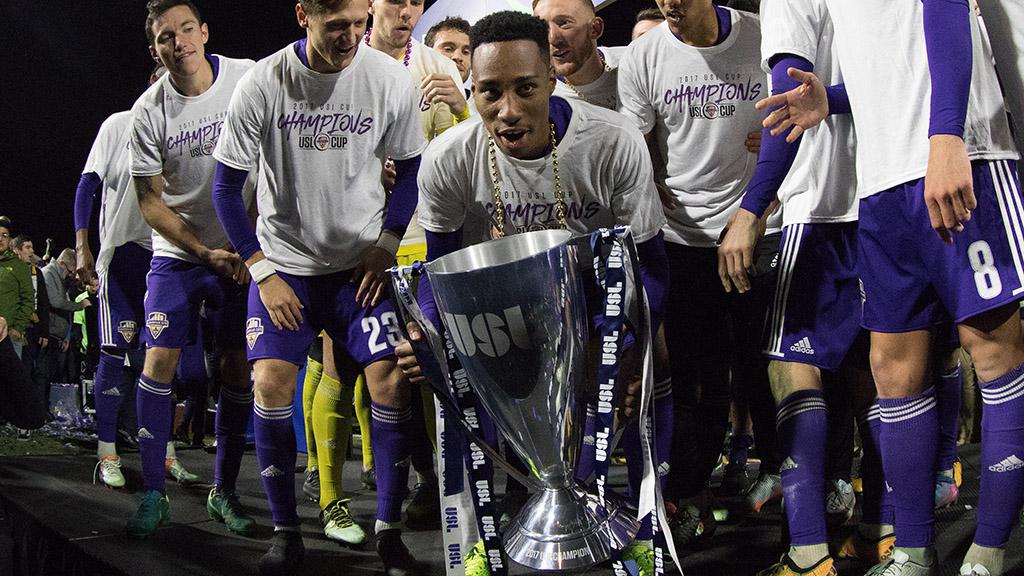 When Jonathan Gomez signed professionally with Louisville City FC ahead of the 2020 USL Championship season after coming through the FC Dallas Academy and playing for North Texas SC in USL League One the year prior as a USL Academy signing, it was an instance of a top young player seeking a different pathway toward his goal.

Four years earlier, when Mark-Anthony Kaye joined LouCity from Toronto FC’s Academy having made 22 appearances for Toronto FC II in the USL Championship in 2015, it wasn’t under quite the same circumstances.

“I felt like I had done enough to sign with the first team, but it didn’t end up working that way,” Kaye told SBISoccer.com in 2020. “So, I had to make a quick decision on the next step in my career and, luckily, I had a couple of options going into the USL. Louisville was one that stuck out to me because of the way they played.”

Nonetheless, what Kaye and LouCity did in his two seasons at the club provided the blueprint for the pathway that we’re now seeing for players like Gomez, Kobi Henry or Diego Luna, all of whom elected to join USL Championship clubs to pursue their pathway to the top. 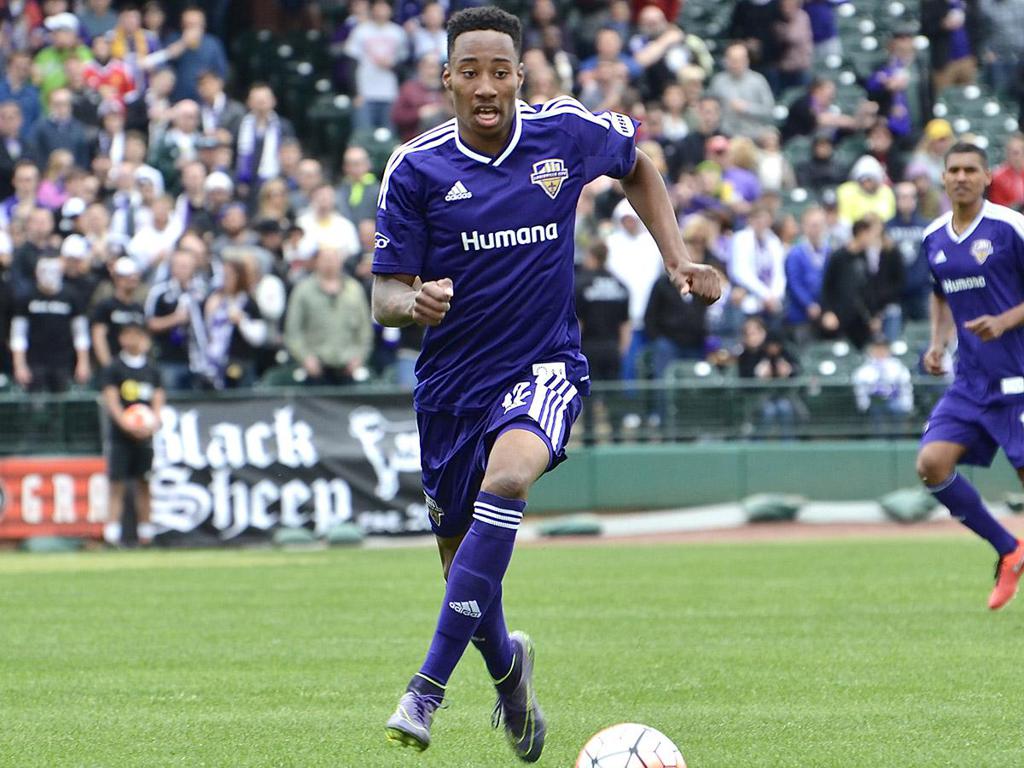 Kaye had made 29 appearances in the Championship by the time he joined LouCity – he had spent part of the 2014 season on loan with Wilmington Hammerheads FC and recorded two goals and two assists in seven appearances in the port city in North Carolina. At LouCity, he arrived at a club that had been to the Eastern Conference Final in its inaugural season and begun to build a veteran leadership under Head Coach James O’Connor that continues to drive the club to this day.

In that environment, Kaye was pushed each day. He earned 24 appearances including 16 starts during the 2016 season, notching a goal and four assists as the side advanced to the Eastern Conference Final again, only to be eliminated in a penalty shootout by Tyler Adams, Aaron Long and the New York Red Bulls II. Kaye’s play, however, drew attention from Canada’s national team program, which invited him to a U-23 camp the following March.

Kaye impressed there, and quickly earned promotion to a senior team that was starting to form the youth movement that would eventually help the country earn its first trip to the World Cup since 1986 this year. He competed at the 2017 Concacaf Gold Cup, while also continuing to help LouCity thrive. Kaye notched four goals in the Championship’s regular season and played in the 2017 USL Championship Final as the club claimed the first of consecutive league titles.

“I credit Louisville City for helping me have the right attitude and the right mentality,” said Kaye prior to the Championship Final. “James is all about work hard and the rest will take its course, and it’s been a really good year with that.”

From there, Los Angeles FC came calling and acquired Kaye for a transfer fee ahead of its inaugural season. In a newly formed squad under then-LAFC Head Coach Bob Bradley, the players who had known Kaye during his time in Toronto before his transformation in Louisville saw a different player.

“I was so impressed with what he had become,” former Toronto FC veteran Steve Beitashour told the Colorado Springs Gazette’s Vinny Benedetto earlier this year. “His work ethic, his touch, his positioning, his passing, his vision, like, man, if you asked me before preseason 2018, there’s no way.” 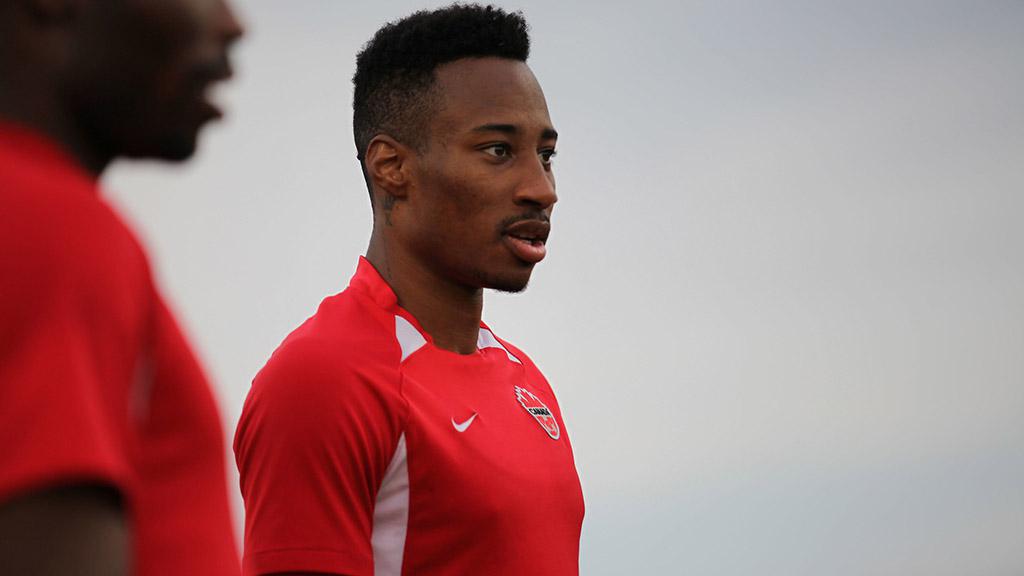 After making his debut for Canada's Men's National Team at Louisville City FC, Mark-Anthony Kaye has now made 35 appearances for his country. | Photo courtesy Canada Soccer

Now, Kaye is on his way home. On Friday it was announced he had been acquired by Toronto FC for a package that included more than $1 million in General Allocation Money, reuniting him with Bradley and bringing him back to the club he departed a young talent and returned to a veteran international.

As other top young talent takes aim at replicating the path recently forged by Gomez, Henry and Luna, Kaye’s story and pathway offers the long-range view of what can be accomplished when talent bets on itself, and wins.