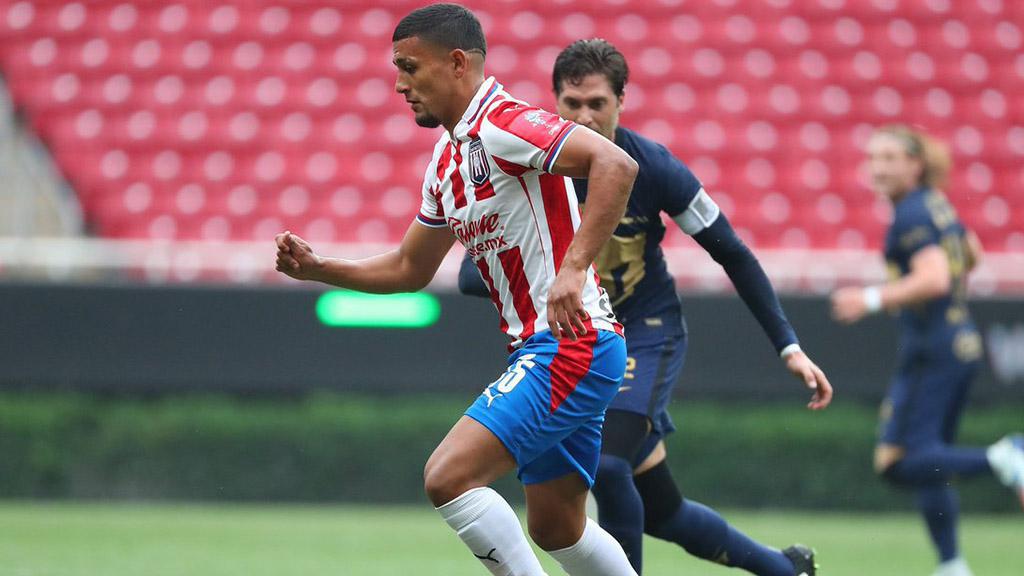 Pinzon joins the Toros having most recently competed for Club Deportivo Tapatio, the second team of Chivas de Guadalajara, in Mexico’s Liga de Expansion. The 24-year-old made 15 appearances for CD Tapatio and notched one goal in 648 minutes while helping the side reach the postseason in the 2022 Clausura.

A native of Bellflower, California, Pinzon had previously been selected with the 47th pick of the 2021 Major League Soccer SuperDraft by Chicago Fire FC but elected to turn professional in Mexico as he signed with Chivas. Prior to his professional career, Pinzon played for Cal-State Fullerton between 2018-2020, where he recorded 14 goals and seven assists over three seasons in NCAA Division I competition.

While competing for the Titans, Pinzon was voted to the 2019 Big West All-Conference First Team and United Soccer Coaches All-Far West Region Second Team as a junior after leading his side with seven goals as the side posted a 12-7-1 record. Pinzon had previously been named to the 2018 Big West All-Conference Team as an honorable mention after scoring a team-high six goals in his sophomore season.