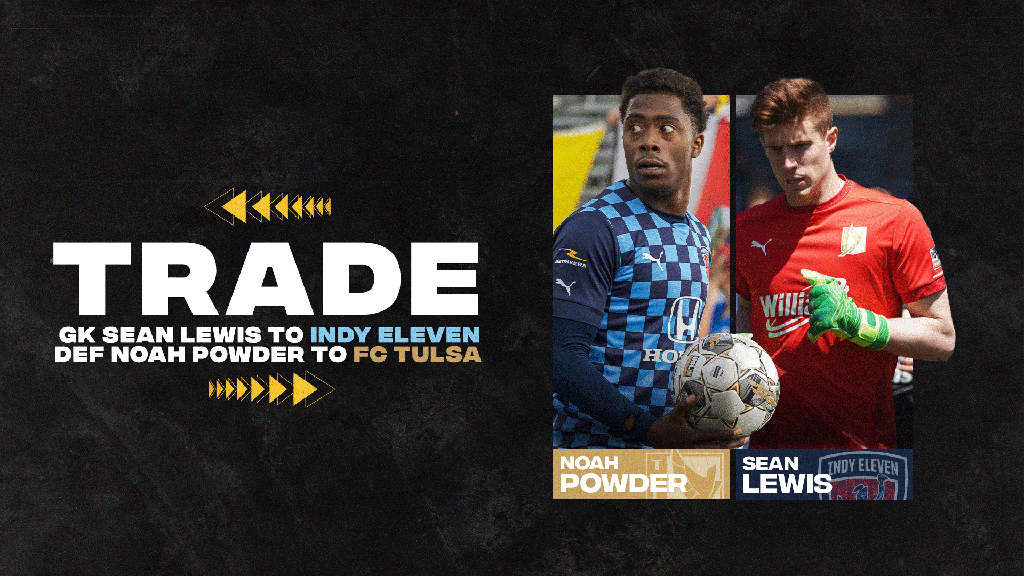 Indy Eleven acquired goalkeeper Sean Lewis, while FC Tulsa acquired defender Noah Powder in a trade announced on Tuesday by the two clubs. The moves reunite Lewis with current Indy Head Coach Mark Lowry, while sending the Trinidad and Tobago international to Tulsa in the second notable roster move made by the club in the past two weeks after its acquisition of Sean McFarlane on loan from Miami FC on June 22.

The transactions are pending league and federation approval. 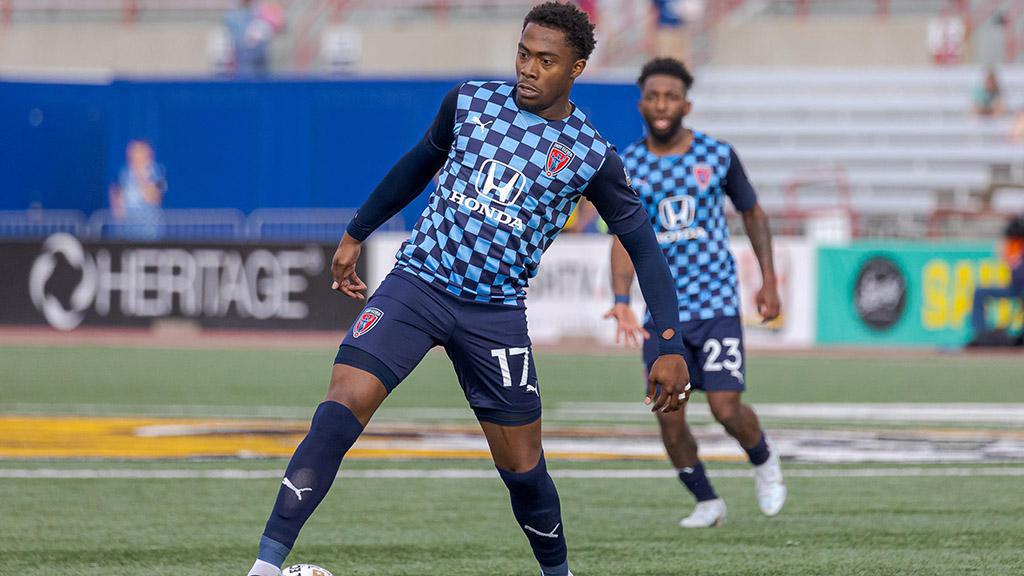 Powder has made 108 regular season appearances, where he has recorded 11 goals and seven assists over his USL Championship career. A two-time winner of the USL Championship with the New York Red Bulls II in 2016 and Real Monarchs SLC in 2019, the 23-year-old scored the lone postseason goal of his career in the 2019 USL Championship Final as the Monarchs took a 3-1 victory on the road against Louisville City FC.

In addition to competing for the Red Bulls II and Monarchs, Powder has also competed in the USL Championship for Orange County SC, where he made 21 appearances as the side finished top of the Western Conference during the 2018 Championship season. He also made seven appearances for Real Salt Lake during the 2021 season after his success with the Monarchs earned a move to the MLS club.

“We’re excited to add someone of Noah’s caliber to our roster at this point in the season,” said FC Tulsa president Sam Doerr. “At just 23 years old, he has already won two USL Championship titles and knows what it takes to win in this league. Our fans will enjoy his attacking style and his pace fits the roster identity we are trying to build at this club.” 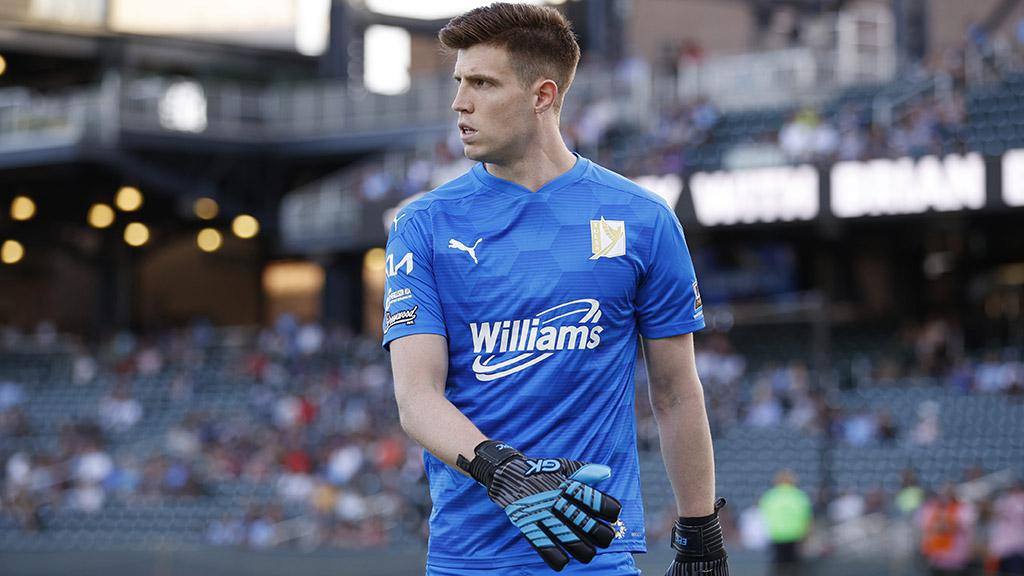 New Indy Eleven acquisition Sean Lewis has made 60 appearances over the past three-and-a-half seasons in the Championship, and helped FC Tulsa reach the USL Championship Playoffs the past two seasons. | Photo courtesy FC Tulsa

Lewis began his professional career at Jacksonville Armada FC in 2016, where Lowry served as an assistant before being promoted to Head Coach midway through the campaign. Since then, the 30-year-old Michigan native has spent the past five seasons in the USL Championship at Penn FC and FC Tulsa, making 74 regular-season appearances and recording 13 shutouts and 216 saves while helping the Black and Gold reach the USL Championship Playoffs in the past two seasons.

“This is a fantastic new challenge for me,” said Lewis. “I cannot wait to start working with the team, and I am very excited for the opportunity to represent this club and this city.”