Phoenix Rising FC has six games to save its season

Mired in the first four-game losing streak since 2016, Phoenix’s July slate leaves no margin for error 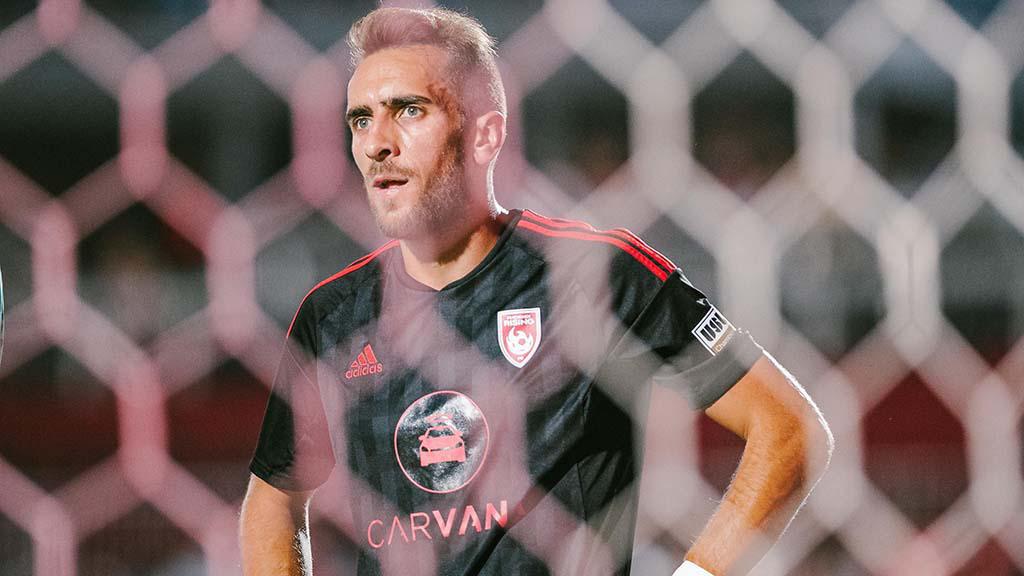 A 2021 USL Championship MVP candidate, Santi Moar has only scored one goal and one assist this season as the side has struggled for results. | Photo courtesy Ashley Orellana / Phoenix Rising FC

To find the last four-game losing streak in Phoenix Rising FC’s history, you have to go a long way back.

Before the success the past five seasons have delivered – from the two Western Conference titles, the season that saw the side earn the most points and most goals, and the record-setting 20-game winning streak – Arizona United SC was a team looking for a way forward and an identity.

When it fell 2-1 to the LA Galaxy II on August 31, 2016, that future was soon on the way, but it was still part of a season in which the side finished 13th out of 15 teams in the Western Conference and out of the USL Championship Playoffs.

The following offseason brought the transformation of the club we know today, the one that in the preseason was rated an 86 percent chance to advance to the playoffs, and third-favorite to finally claim the league title for the first time at a 10 percent chance by fivethirtyeight.com.

Rising FC now sits in 11th place in the West with a 36 percent chance to be a playoff team according to the same website. As the calendar turns to July, it might have six games to save its season.

Too much, right? Just look at the schedule.

As of this moment, how many points would you project Phoenix to earn in this stretch? How many points out of a playoff place – a gap that is currently four points – might the side be?

Defensively, the numbers don’t paint a pretty picture. Rising FC ranks 23rd in the league in Expected Goals Conceded at 26.9xGA, and the side has conceded 34 goals overall. That’s without the error-prone nature we’ve seen from most other teams surrounding it in those categories – Phoenix has committed only one error that’s led to a shot, which resulted in a goal, this season. 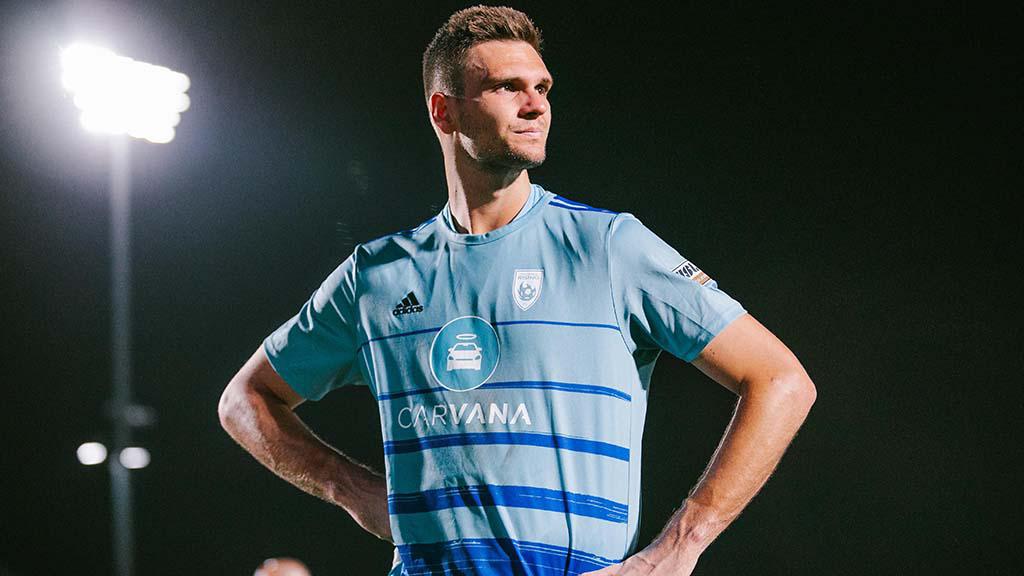 Instead, the side ranks 23rd in both shots faced (239) and shots on target faced (84), and has a cumulative save percentage of 60.92 percent, almost five percent below league average. The side is currently on pace to concede 72 goals this season, which would be by far the most in club history. It only needs to concede five more goals this year to have the most goals conceded in the Rising FC era, surpassing the 38 goals the side allowed in 34 games in 2018.

Against the opposition it will face across six games in July, that’s not a recipe for success.

At the same time, the talent within Rising FC’s squad is still visible. According to TransferMarkt.com, the side ranks eighth in squad value in the Championship at present, and the 2021 All-League talent of Santi Moar, Aodhan Quinn and James Musa has plenty of support if it can pull it together. Moar’s first goal of the season last Friday night against Las Vegas Lights FC was part of a battling performance that saw the visitors fall 3-2 at Cashman Field but left optimism that a change in fortune was coming.

“They showed that there’s still a lot of pride in that locker room,” said Rising FC Head Coach Rick Schantz in his media availability on Tuesday. “We know that we’re capable of getting wins and putting them together, we just have to have a complete match.”

If it’s coming, though, it must arrive soon.

Otherwise, the most unwanted first of missing the postseason in the Rising FC era will be upon us.