How Brent Richards’ drive made him a USL Championship icon 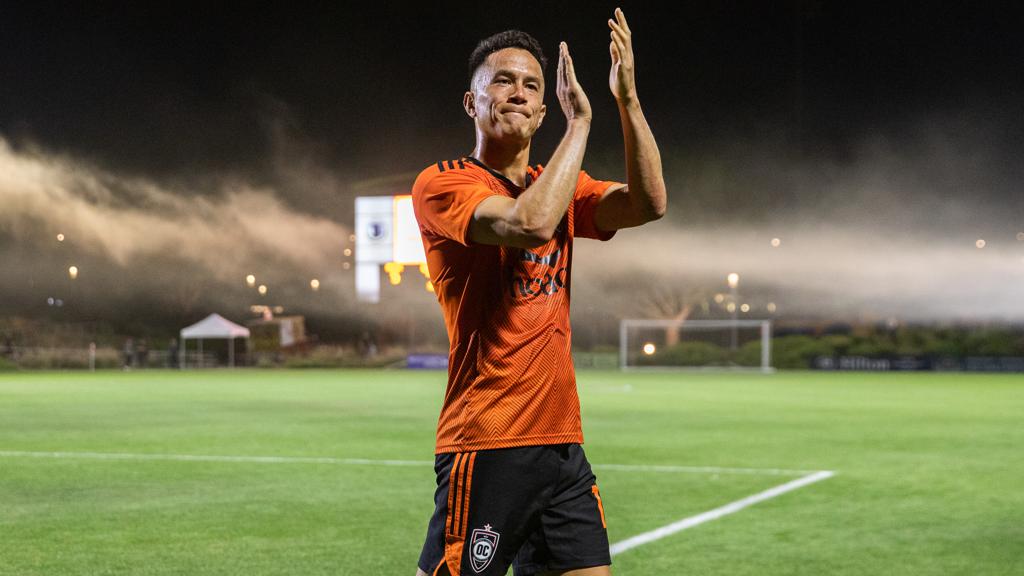 I've always taken pride in being a really hard worker.

Whether it’s on the pitch in a game or training every day of the week, or when I was in school in the classroom as well, it’s always been part of me as a soccer player and other parts of my life.

I think it’s part of my heritage, and certainly how my mom raised us.

I grew up in a city called Camas, a suburb outside Portland, Oregon on the Washington side of the state border. It’s a fairly small community, kind of a mill town. Our high school mascot was the Papermakers. It got a bad rap because it didn't always smell the greatest. We’d hear it all the time – “Oh, you're from Camas. That place stinks.”

Growing up there as a young Chinese American playing soccer, I stood out. My older brother Chris and I, we were sometimes the only people that looked like us on the teams we played for growing up. That never seemed to be a problem for us or our teammates, though. I feel privileged in that I was never made to feel lesser because of my heritage. I know many Asian Americans are not so lucky in how they are accepted into the community. It could have been very different, but I had such a good time, and I couldn't get enough of the sport.

It also helped that we had different areas close by where we did have that sense of Asian American community. My family have lived in the United States for a few generations – both of my Chinese grandparents were born in Hawaii, while my mom put down roots in the Pacific Northwest.

Making sure we understood our Chinese heritage was important to her, and in retrospect to me. Making trips to downtown Portland to go to the Chinese New Year Festival and the dragon dancing, or visiting the Chinese Garden, it gave us a sense of belonging to the Asian American community around us.

There were the family reunions in Hawaii as well. My mom came from a large family – she has eight siblings – so every few years we’d all come together in Hawaii to be together and celebrate. 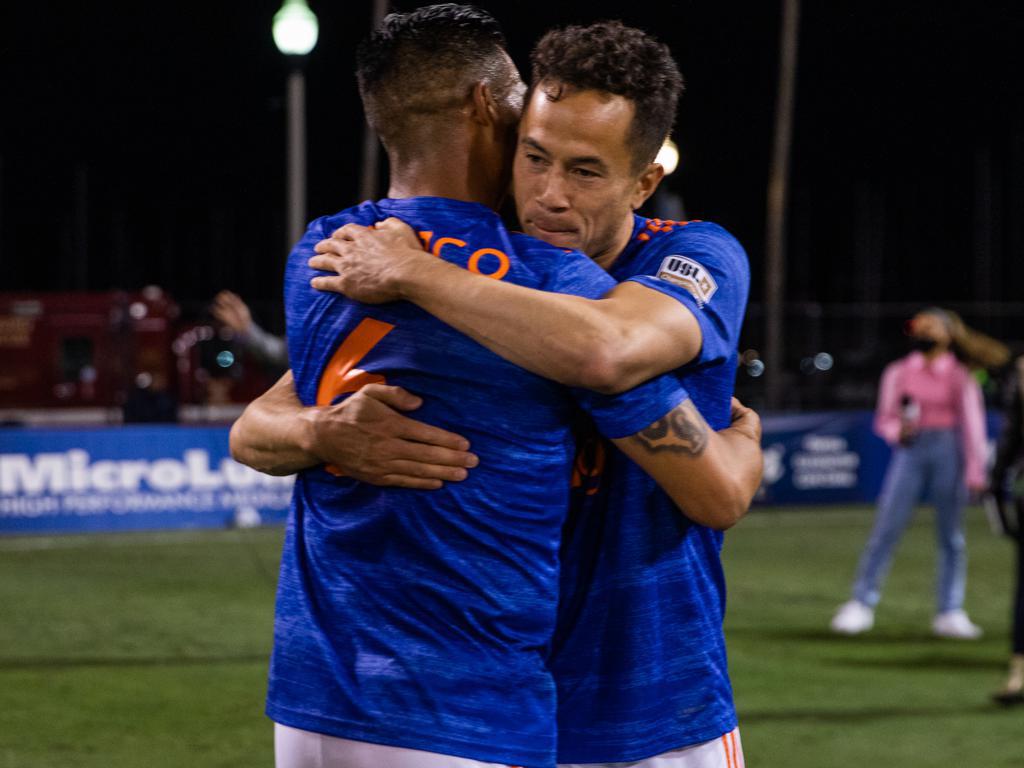 As I get older, something I’m looking forward to is keeping that part of our heritage in our family. I’m very thankful for that, and the work ethic my mom instilled in both Chris and me as we were growing up.

She always taught our family to invest in ourselves. She emphasized education, but then also playing-wise, she wanted me to have fun playing soccer. She still texts me before each game to say, “good luck, have fun, I love you!”

She encouraged me to work hard, do my best, and enjoy it so I’ve tried to keep to that philosophy throughout my career. I think that’s part of why I’ve had the career I’ve had. When I got into it initially, I remember people asking me, “well, how long is a professional soccer player’s career usually?” and I remember saying around that time when I was 21 and just starting out, “going on a 10-year career, you can play into your early 30s, that’s a pretty good-length career.”

Obviously, you always want to do it at the highest level, but the fact that I’m still in the game and playing professionally after over 10 years, I'm really, really happy for it. I think I'm lucky that I still really enjoy it.

If I had my way, I would get to do it my whole life.

That’s probably not going to happen, of course. One of the things I enjoy most these days is going to game day here in Orange County and seeing the stadium fill up with young kids that are so excited to be there. 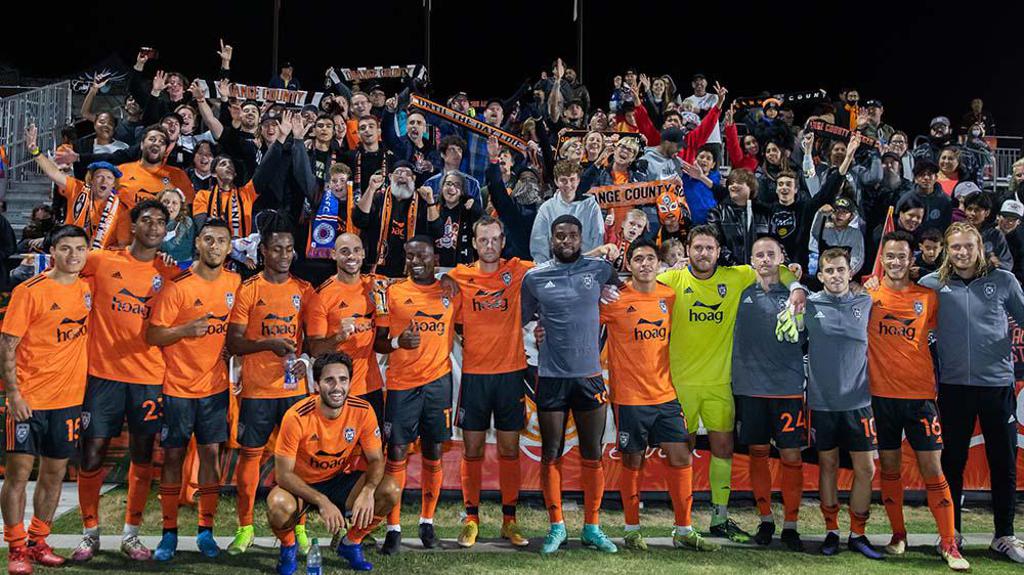 We definitely have a larger Asian population here in OC, which I love. It’s great to be part of that, where you have some of these younger Asian Americans looking up to you and seeing, “oh, yeah, there's an Asian American professional soccer player.”

Maybe my presence deepens their interest in the sport. Maybe it makes them fall in love with the sport, like I did. Maybe, one or more of them will get to live their dream to play professionally, like I have.

If there’s anything I’ve learned on this journey, the more we can find ways for every community to get involved in sport and in soccer, the better it will be for everyone.