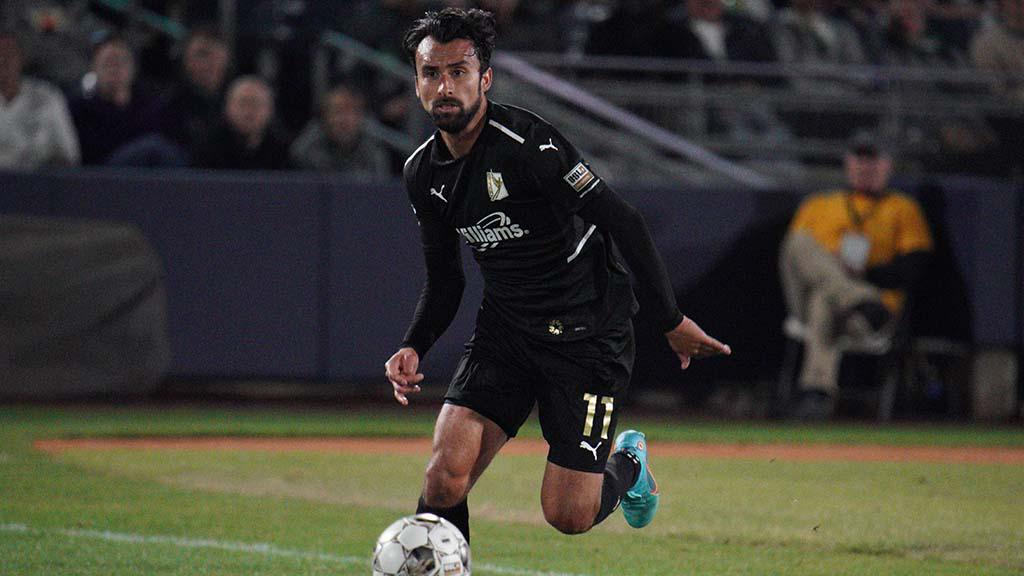 Miami FC has acquired El Salvador internatoinal Joaquin Rivas via a transfer from FC Tulsa, with the 30-year-old having recorded 28 goals and nine assists in the USL Championship in his career. | Photo courtesy FC Tulsa

MIAMI – Miami FC announced on Wednesday it had acquired El Salvador international Joaquin Rivas via a transfer from fellow USL Championship club FC Tulsa. The transaction is pending league and federation approval, and per club policy terms of the transfer agreement were not disclosed.

In a separate transaction, Miami sent Jamaican defender Sean McFarlane on loan to FC Tulsa for the remainder of the 2022 USL Championship season.

Rivas joins Miami having spent the past two-and-a-half seasons in Tulsa, where he had been one of the key figures in the club’s resurgence during his second stint at the club, helping Tulsa reach the USL Championship Playoffs in consecutive seasons for the first time.

The 30-year-old has also featured regularly at the international level for La Selecta, making 31 appearances at the senior international level while recording four goals and three assists for his country. The Santa Ana, El Salvador native recorded three goals at the 2021 Concacaf Gold Cup, and earlier this month appeared in a pair of the side’s Concacaf Nations League contests. He joins fellow El Salvador Joshua Perez in Miami’s squad as the South Florida side looks to boost its postseason drive.

“There is no doubt that Joaquín is one of the best players to have ever put on a Tulsa shirt,” said FC Tulsa President Sam Doerr. “At this point in our season, to acquire a talented player, we had to give one up as well. We wish Joaquín nothing but the best in Miami and hope to see him continue to be successful throughout his career.”