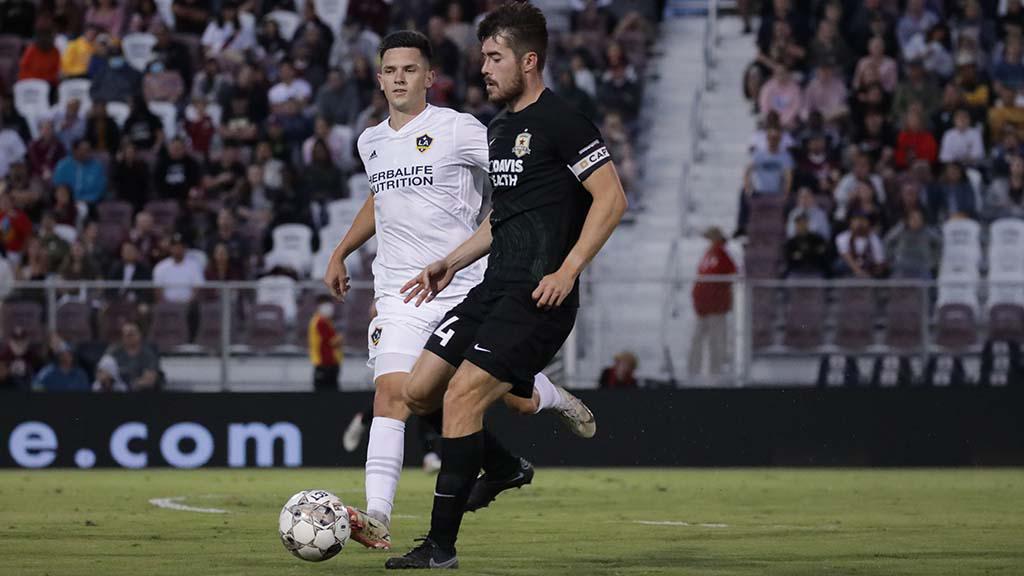 For Sacramento Republic FC’s Lee Desmond, there are a few required elements when it comes to making a run and claiming a cup tournament.

“I think you need your little bit of luck on the way in terms of the draws – especially home draws – and maybe who you get if you want to have a successful cup run,” said the Irish center back. “You’re going to have to play against a big team, which we have already in Phoenix [Rising FC] from the USL [Championship] and then obviously the massive win against [the] San Jose [Earthquakes].

“Now we’re really into the tough games against LA Galaxy on Tuesday, and you have to beat the best if you want to win it.”

The newcomer to Republic FC this season is a former cup-winner in his native country, having won the FAI Cup with St. Patrick’s Athletic last November after previously winning the Irish League Cup twice. The 27-year-old describes the dramatic penalty shootout victory against Bohemians at Aviva Stadium before almost 40,000 fans last year as the best day of his life – with the ensuing celebration that extended to the following day the second-best – as he achieved a lifelong dream. 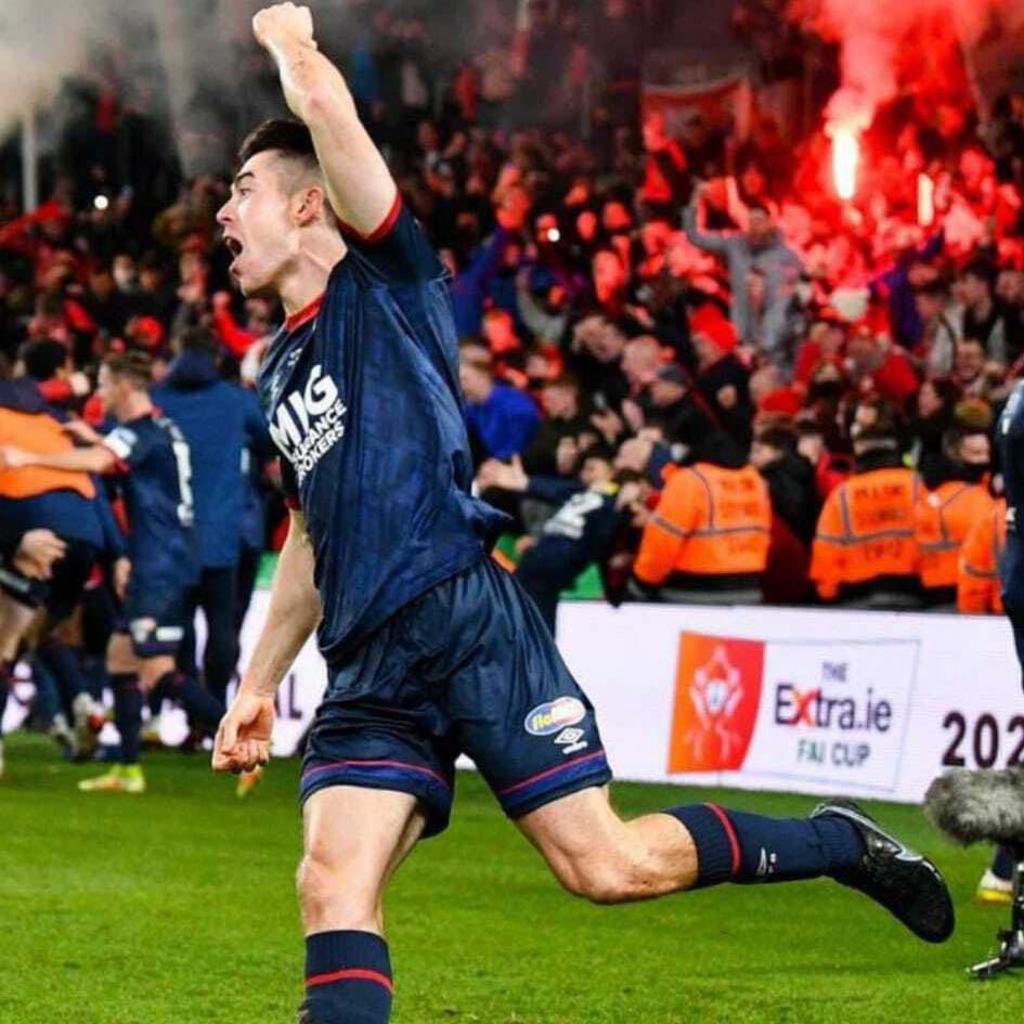 Lee Desmond helped St. Patrick's Athletic win the FAI Cup in 2021, fulfilling a lifelong dream while providing a perfect final chapter to his time at the club.

“I wanted to win it for so long, since I joined St. Pat’s,” said Desmond. “You have your doubts, is it ever going to happen? And then we got to the final, but then I think on the day the best moment itself was when the winning penalty hit the back of the net. It’s just years of hard work, all finally coming to fruition.”

The moment also provided a fitting final chapter for Desmond at the Dublin-based club as his long-standing aim to play in the USL Championship arrived with Republic FC. The latest Irish player to make the move across the Atlantic to play in the league – including current teammate Dan Casey and former Republic FC players Derek Foran and Northern Irish forward Tommy Stewart – Desmond had been a long-time viewer of the league before he first set foot in California’s capital.

With the League of Ireland traditionally played on Friday nights, Desmond would return home after games for St. Patrick’s unable to go to sleep and would watch the USL on YouTube through the night. A friend and former teammate of ex-Bethlehem Steel FC midfielder and current Colorado Springs Switchbacks FC assistant coach James Chambers, he had been eager to try and find a way to play in the league, a feeling that was only added to during the months away from the game in 2020 due to COVID-19 lockdowns.

“Just when the pandemic happened, I thought my career is really so short that I don’t want to spend it just in Ireland,” said Desmond. “As much as I do love the league in Ireland, I did want to broaden my horizons a bit and see what else is out there.”

That opportunity came in Sacramento, where a season ago Casey proved himself as a bright spot in a down year to where the club retained him during the extensive squad overhaul of the past offseason. The process of getting to California wasn’t always smooth for Desmond – his visa was delayed, meaning he arrived in Sacramento shortly before the start of the regular season – but the welcoming atmosphere allowed him to find his feet more smoothly than he originally anticipated.

Those qualities of togetherness and camaraderie at Republic FC have arguably been as key to Sacramento’s success in the league and cup this season as the team’s on-field quality. On top of that, as Desmond notes, another key is getting the right draw, and Sacramento has made the most of being drawn at home for every game of its run so far. Republic FC has won 10 Open Cup games in a row at Heart Health Stadium dating back to 2017 – including three out of three against MLS opposition after its 2-0 win against the San Jose Earthquakes in the Round of 16 – as well as being undefeated overall this year on home turf.

Republic FC won’t have that advantage on Tuesday night as it faces the LA Galaxy in the Quarterfinals at Dignity Health Sports Park (10:30 p.m. ET | ESPN+), but the side’s form at present with Desmond, Casey and Conor Donovan providing a strong back three in front of goalkeeper Danny Vitiello and a hard-working lineup featuring potential game-changers in Douglas Martinez Jr., Luis Felipe Fernandes and club legend Rodrigo Lopez offer the potential for another upset.

“When you get a big win like that against San Jose, you get confidence from it and there’s just nothing to fear,” said Desmond. “I mean, what’s the worst that can happen? We're going to go there. We're going to give our all and, you know, it’s a great opportunity to play against some top players like Chicharito and Douglas Costa. I hope they start the game, because these occasions don’t come along too often for players like us, and we want to challenge ourselves against the best.”

After fulfilling a childhood dream in Dublin eight months ago, Desmond is eager to take the next step with Republic FC this week and move two wins away from another piece of history.

“If there was one thing that we need to bring, it’s a tough mentality, a winning mentality,” said Desmond. “Of course, they’re a top team, but don't give them too much respect, be brave, be fearless and go and play our own game.

“You know they're going to have good spells on the ball – they’re a top team, there's no doubt about that. But, you know, we fancy ourselves too and have belief in our ability, and that's the main thing.”